Novak Djokovic – Jenson Brooksby: Around 10pm, fourth round of US Open men’s singles 2021

Video of Djokovic’s victory over Nishikori

Jenson Brooksby is a curious name at the US Open 2021. The tennis player born in 2000 is ranked 99th but easily surpassed the men like Taylor Fritz or Aslan Karatsev to participate in the 4th round. Before the tournament took place. Turns out, people barely knew who Brooksby was, but it’s different now.

Brooksby will have to face Djokovic

However, the next opponent of the American tennis player is Novak Djokovic. The Serbian tennis player is still very focused with the goal of winning all 4 Grand Slam titles in a year. The way Djokovic returned after losing the first set to Nishikori in the previous round is a typical example.

Brooksby is clearly not comparable to Djokovic in anything from level, form to experience. The only thing the American tennis player has is youth, but Nole has never been afraid to confront opponents younger than him. Therefore, victory is within Djokovic’s reach.

Alexander Zverev – Jannik Sinner: Around 10 p.m., the fourth round of the US Open men’s singles 2021

Alexander Zverev is still in a series of sublimation days since the 2021 Tokyo Olympics. After winning the gold medal, the German tennis player was always crowned at the Cincinnati Open. Currently, Zverev has also advanced to the 4th round of the US Open and raised the winning streak to 14. 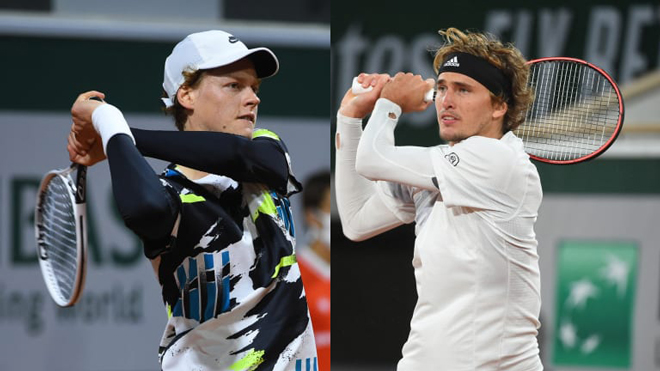 A.Zverev met Sinner twice and all took place in October 2020. The German player lost the encounter at the French Open but recovered the debt at the Cologne tournament about 20 days later. With the current form, A.Zverev has the opportunity to take the lead in the confrontation with Sinner. 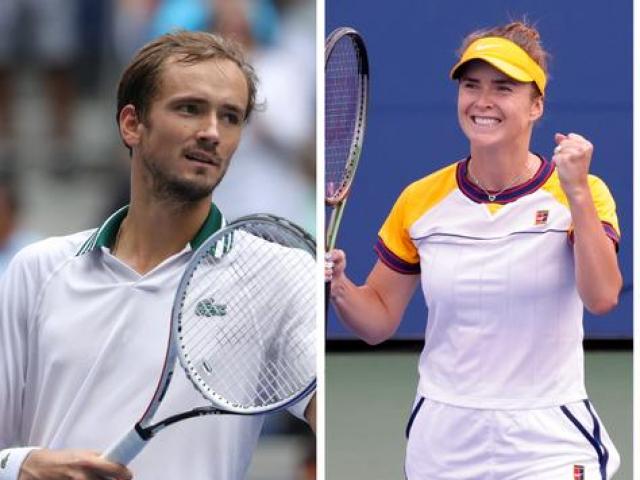 (Sports News, Tennis News) World No. 2 tennis player Daniil Medvedev hopes to solve the “mystery” from the UK to contribute…