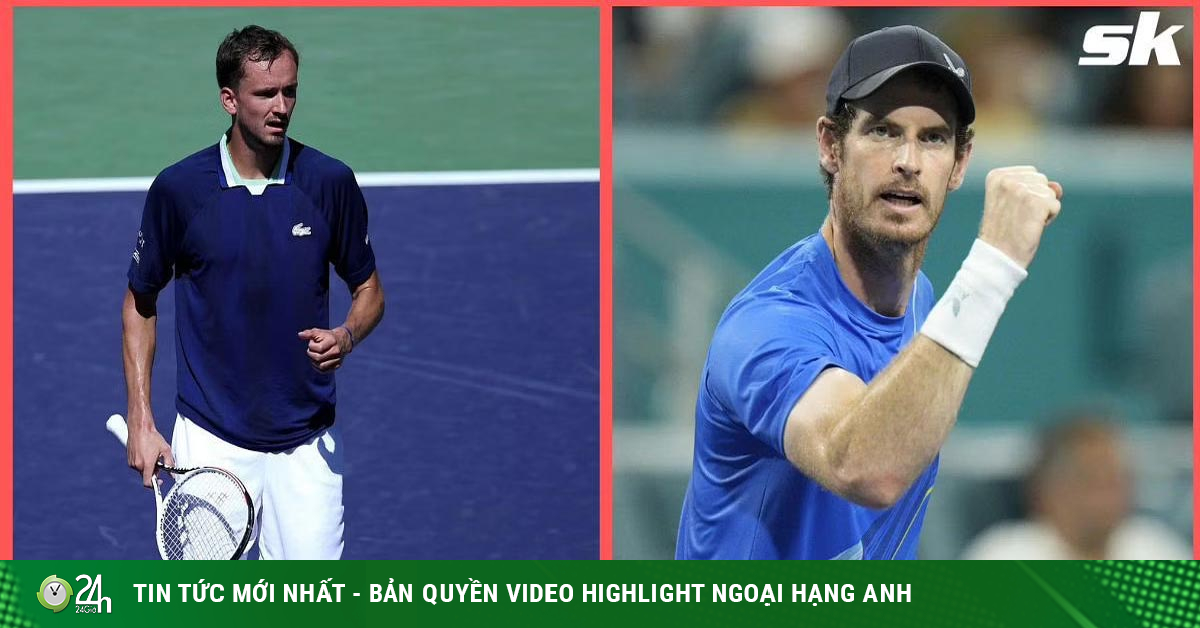 (Sports news, US Open tennis news on 3) American tennis legend John McEnroe has made controversial comments when he thinks that Rafa is receiving favor from the referees.

Legendary John McEnroe said Nadal was favored by the referee, how did “Gaur” react?

The record holder of 22 Grand Slam Nadal had a not-so-smooth opening match against Rinky Hijikata. The Spanish player lost the first set and had to come back 3 sets later to win with the scores 4-6, 6-2, 6-3, 6-3.

After this match, American tennis legend John McEnroe made controversial comments when he said that Rafa is receiving favor from the referees over other players. Responding to McEnroe’s comment, Nadal said: “Maybe it was just a joke from him. I will talk to him about this later. I have also been warned by the referee many times. Not because I hit the racket, but because of the timing of the serves.

I sweat a lot and it’s really a big deal. During the game you have to take a towel to wipe your sweat, it also affects quite a lot of preparation time for a serve. I don’t think I get any favors from the referees. I don’t understand why McEnroe said that.”

Andy Murray started the US Open extremely smoothly with a convincing 3-0 victory over Cerundolo. The Argentine tennis player only made it difficult for the former world No. 1 in the first set, and Cerundolo lost 2 sets after that quite quickly. Murray will most likely have an easy victory

Entering the second round, Andy Murray will meet another little-known opponent, Emilio Nava. The American tennis player has just had an emotional victory over John Millman after 5 sets. This can be said to be the first victory at Nava’s major tournament in 2022. Before that, this player often had to stop at the ATP 1000 tournaments as well as the Grand Slam.

Despite the victory, Nava also suffered a lot when he had to fight for more than 4 hours. That would be an advantage for Andy Murray. The gap in level of both sides is similar to the distance between two players on the ATP rankings (51 and 203). Therefore, victory is difficult to escape from Murray’s hands.

Nick Kyrgios went through the first round quite comfortably when he defeated his compatriot, Kokkinakis with a score of 3-0. With this victory, “Australia’s Bad Boy” achieved the achievement of always getting through the first round of 12 tournaments participating in 2022. This is a successful year for Kyrgios when it passed the semi-finals of the last 7/11 tournaments. 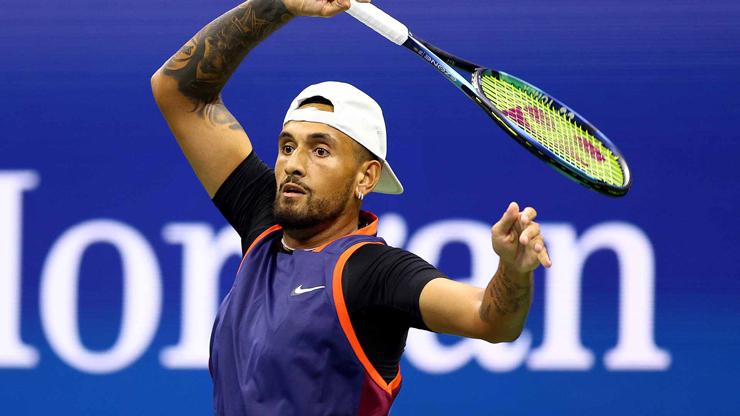 Nick Kyrgios has an easy win in round 1

Before the tournament started, there was concern for the Australian player’s injury but it seems that everything is fine. Round 2, Kyrgios will meet Benjamin Bonzi. The French tennis player overcame his compatriot, Ugo Humbert in the previous round.

However, this was a match that consumed Bonzi’s physical strength quite a lot because it lasted for 5 sets. Bonzi’s form is nothing special in recent times. Therefore, Nick Kyrgios is likely to have the second easy victory in a row.

The reigning world No. 1, Daniil Medvedev showed his strength in the first round when he defeated Stefan Kozlov after only 2 hours with 3 sets. The Russian tennis player was not in good form at the Rogers Cup and Cincinnati, so he was determined at the US Open.

Medvedev’s opponent in the second round is Arthur Rinderknech. The French tennis player overcame Halys in the first round after 4 sets. Rinderknech’s form is quite good when it has just reached the final of the Vancouver Open. However, Medvedev is a huge challenge. This is the first time the two tennis players have met and the victory is difficult to escape from Medvedev’s hands. (US Open 1st round) A surprise happened in the first set, but Nadal showed his bravery at the right time.