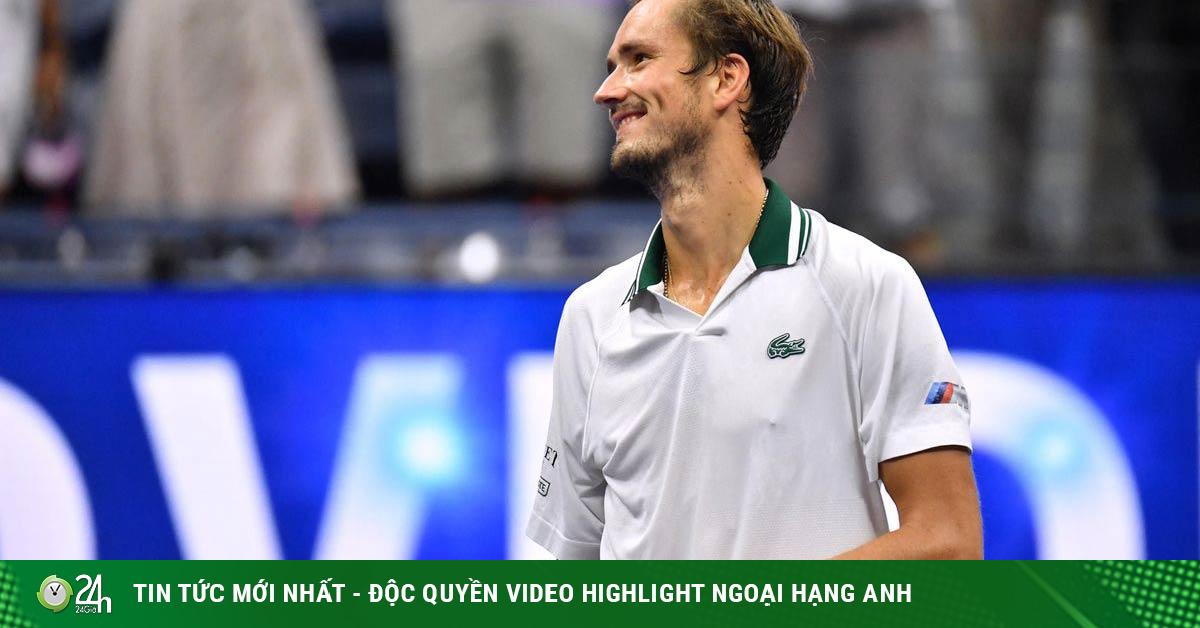 Medvedev probably wouldn’t have guessed he would meet Van de Zandschulp on his way to the final, because before the tournament no one thought the Dutchman would play such an impressive tennis game. His playing style is very deep and especially his physical background made him spend 19 hours and 30 minutes playing after 7 matches. 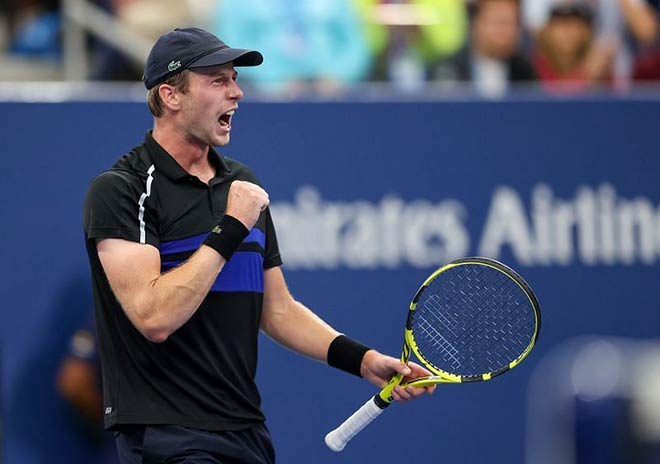 However, losing up to 9 sets means that Van de Zandschulp is pulling his endurance to the extreme and Medvedev is the type of opponent that causes the most hardship when it comes to racing. The Russian player is sure of both defense and baseline ability, and he is yet to lose a set in the past matches. The victory over Dan Evans in round 4 can be said to be Medvedev’s best match from the beginning of the tournament, serving very well while making few mistakes.

Van de Zandschulp has won over formidable players, but now his journey has come to an end. Medvedev may fall into the easy bracket but the way he handles each opponent showing that Medvedev is in the semi-finals should come as no surprise.

Alcaraz has played 2 matches in a row playing 5 sets so many people will think he has no energy for such a match anymore. The 18-year-old won’t let another protracted match, though, be able to play proactively from the start and make full use of his groundstrokes to his advantage. 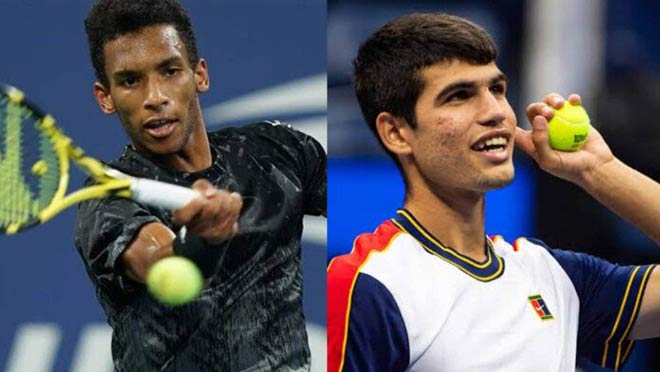 However, at the present time, Felix Auger-Aliassime has gradually reduced the instability in the way of playing due to the accumulation of experience, the ability to move well and especially the ability to keep strength to wait for the moment to unfold to help the Canadian tennis player maintain maintain the past performance. After Andrey Rublev was eliminated, he is currently the highest rated in his bracket.

This match is easily decided by the difference in serving ability, and Auger-Aliassime has more than that. Alcaraz has attracted attention since the victory over Stefanos Tsitsipas, but he did not play very well in the fourth round and against a more experienced opponent this player will hardly make a new surprise.

Svitolina has a better head-to-head record but those numbers are now meaningless, as Fernandez has dropped Naomi Osaka and Angelique Kerber respectively. Fernandez’s inexperience factor is not a problem at the moment because she is quite fit and opponents have not fully grasped all the weaknesses in the young Canadian player’s playing style. But Svitolina has won 9 matches in a row with only 1 set loss and has shown no sign of deviating at this year’s US Open with a heavy defensive play. Her fighting style is considered to be difficult to face with Fernandez’s quite bold play, but it is difficult to predict the outcome of this match because Svitolina also has the ability to play actively when needed.