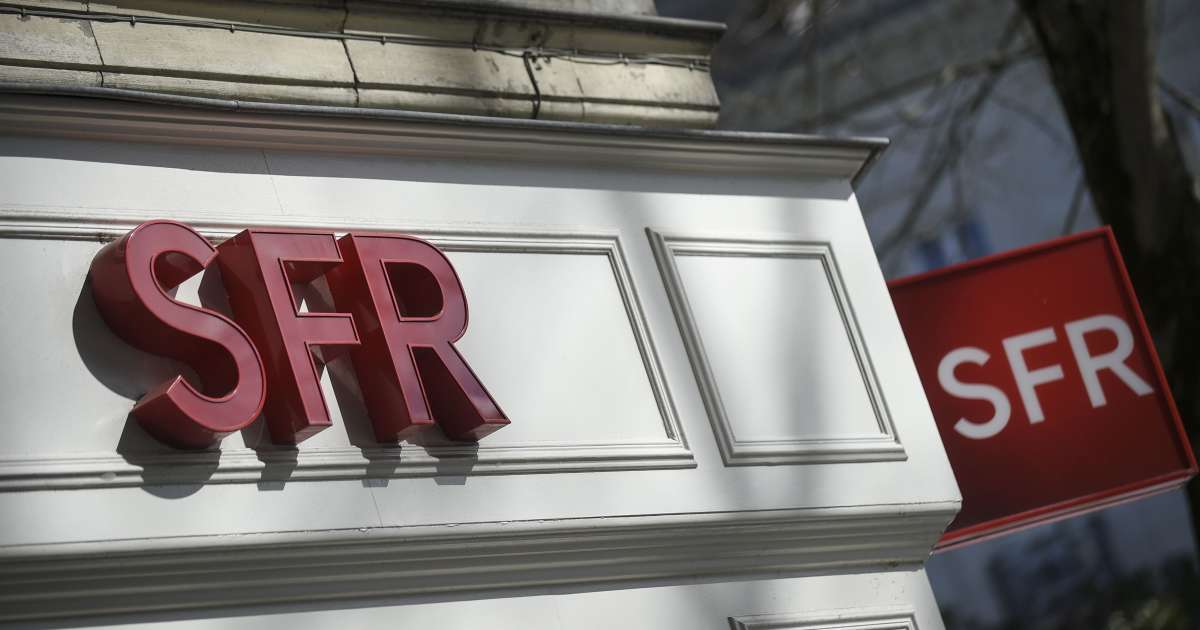 SFR’s strategic plan provides for up to 2,000 “Job cuts” during 2021, denounced this Thursday 1er April the unions, the management maintaining for its part the figure of “1,700 voluntary departures” in order to consolidate its position as the second national telecom operator by 2025.

In addition to the 1,281 occupied positions eliminated on a voluntary basis in the telecom division of the French private telecommunications operator, there are 287 vacant positions to be filled, which will also be eliminated (1,568 in total), told AFP Unsa (first union) and CFDT (second).

To this are added “404 positions eliminated including 381 voluntary departures and 23 positions to be filled deleted” in the shops of the telecom operator, nearly 2,000 positions deleted, they denounce.

1,700 positions according to management

Questioned by AFP, the management maintains the figure of “400 employees impacted in distribution as well as 1,300 in other functions of the telecom division”, i.e. a total of 1,700 ” positions held “ deleted on a voluntary basis. “120 job creations” are also planned, she emphasizes. Company negotiations, the date of which has not yet been fixed, should begin shortly.

Dive into Hoist Finance, the bank ally who doesn’t necessarily want you well

Like Unsa, the CFDT denounces “A cynical and opportunistic use” of the health crisis by the management, accused of “Claim that this affects its results to implement this restructuring”.

The central social and economic committee (CSE) also referred management to the Paris court for “Lack of information on its strategic orientations” to the expert firm he appointed. A hearing is set for April 8, said Unsa and the CFDT.

Another legal procedure must follow at the joint initiative of the central CSE and the trade unions for “fraud of strategic orientations and violation of previous agreements” which ended on December 31, 2020 and provided for “Retention of staff, strong support and strict respect for volunteering”, according to the CFDT.

“There is great concern about the industrial project and for those who will not be volunteers”, Abdelkader Choukrane (Unsa) told AFP, denouncing “The method used by management in this period of extreme anxiety”.

From Sarkozy to Macron, they have built a text that allows wages to be lowered

“The notion of professional category is a huge issue. When an entire service is cut, there is no volunteering, the ratio between eligible staff and departures must be large, which is not the case ”, added Xavier Courtillat (CFDT).