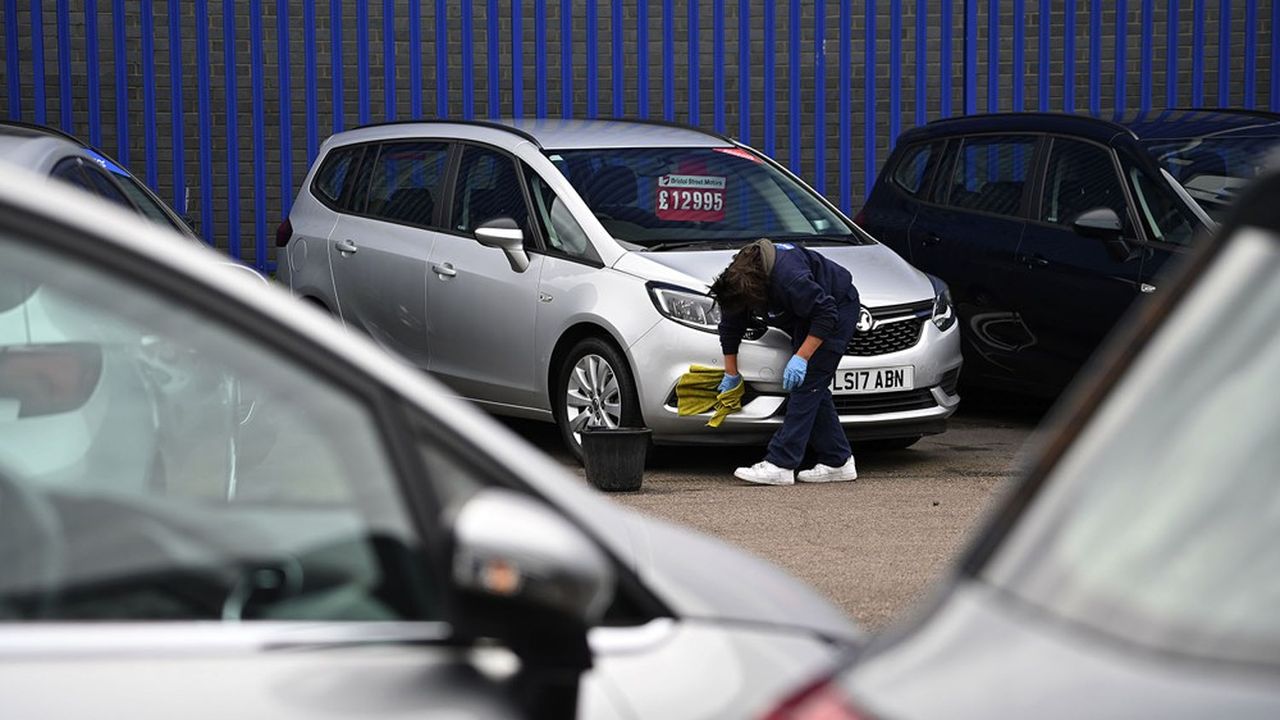 The automotive industry does not thank Boris Johnson. Between the fear of a no-deal Brexit and the upcoming ban on heat engines in the United Kingdom, the political decisions of the British Prime Minister will be far from neutral on the sector. The manufacturers thus learned Tuesday evening that the sale of new purely thermal cars (gasoline or diesel) would be banned across the Channel from 2030 (instead of 2035 planned until then) and that hybrids would in turn be banned from 2035 .

These measures place the country among the pioneers of the energy transition in the automotive industry. Only Norway goes further, with a ban on combustion engines from 2025; in France and Spain, it is scheduled for 2040. The restriction will affect manufacturers around the world: Great Britain is not only one of the main European car markets (2.3 million registrations in 2019), but 88 % of new cars purchased were assembled outside the country (including 78% in the European Union), which facilitates this type of decision.

“We share the government’s ambition to decarbonise road transport […], but this new deadline represents an immense challenge ”, commented Mike Hawes, director of the Society of Motor Manufacturers and Traders (SMMT), the association of British manufacturers. Honda ruled the 15-year deadline ” too short “ to switch to 100% electric. And Toyota had warned upstream that the hybrid ban would threaten any new investment in the UK.

The British government seems to have caved in on this issue of hybrid cars, which are still equipped with combustion engines. The precise list of vehicles authorized until 2035 was not very clear on Wednesday, however. The government mentioned the “Hybrids capable of traveling a significant distance without carbon emissions”, which seems to exclude non-rechargeable hybrids. But this remains subject to interpretation, we recognize at the SMMT.

For manufacturers, the transition will not be less painful. In the United Kingdom, the vehicles that would be authorized in 2030 represented only 9.1% of sales over the first ten months of 2020 (5.5% for the 100% electric, 3.6% for the plug-in hybrid ), while pure thermal engines still accounted for 73.6% of the market. Simple hybrids represented 17.2% of the market.

The antipollution constraints imposed by Brussels have already forced manufacturers to make a vast shift towards electric. “The transition to zero emissions is underway. But this acceleration of the timing risks imposing devastating pressure on manufacturers ”, recalls Pierre Gerfaux, at Accenture. Especially in terms of jobs: much easier to assemble, made up of fewer parts, electric cars require much less labor.

The other big question is that of consumers’ appetite for cars that are certainly less polluting but also more expensive. “This is the real difficulty, with that of the charging infrastructure”, advance for his part François Roudier, the Committee of French automakers.

Boris Johnson announced on Tuesday a public investment of 1.3 billion pounds (1.5 billion euros) in charging stations, as well as an envelope of 582 million for subsidies for the purchase of low-emission cars . He also hopes that the local production of batteries, for which he promises 500 million pounds, will ultimately create jobs. These investments are “Welcome”, but they represent “Just the start of what we need”, commented Mike Hawes.