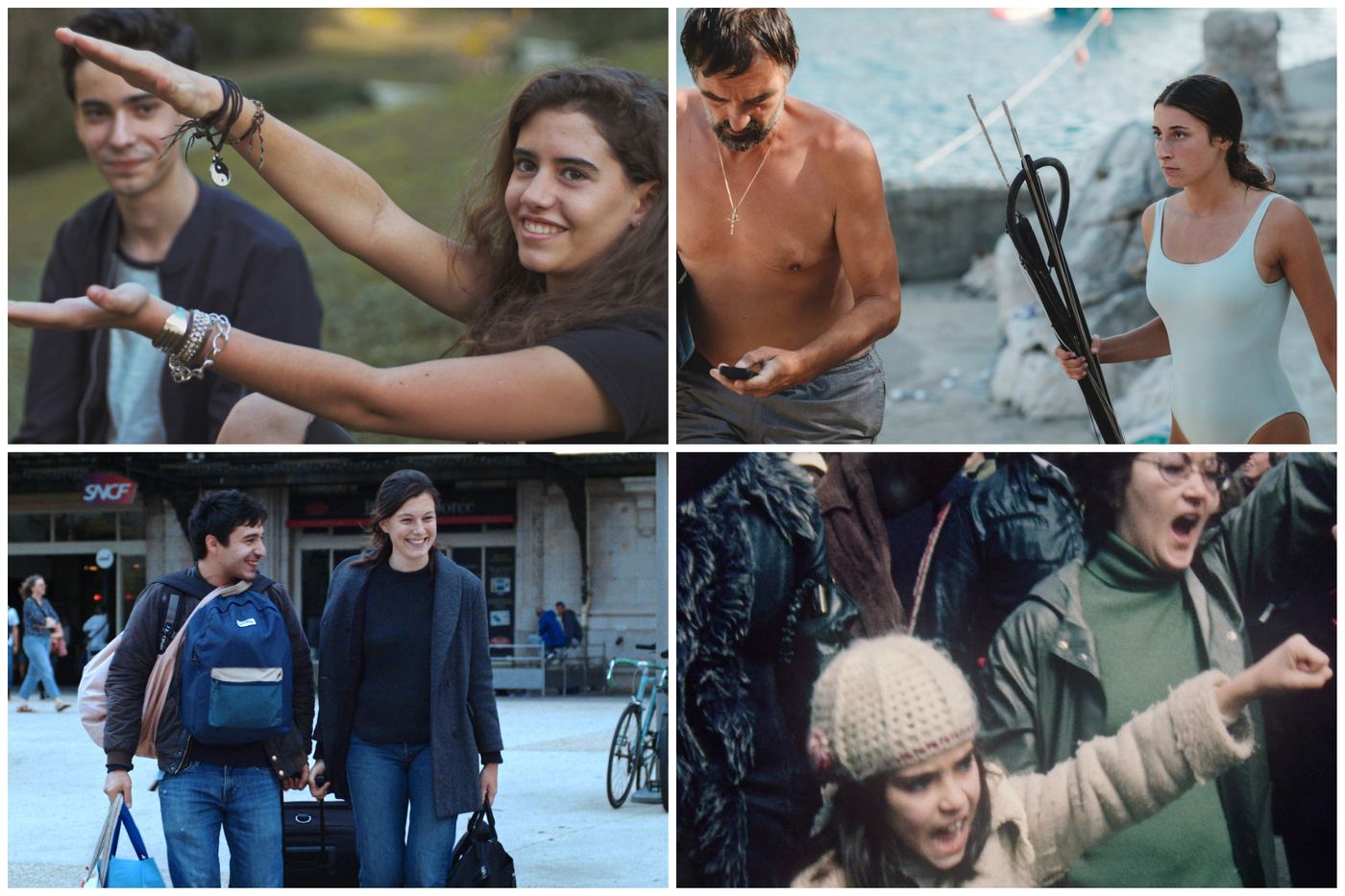 For five years, Spanish director Jonas Trueba has followed a group of Madrid teenagers as they transition into adulthood. By alternating pure documentary and passages of fiction, the filmmaker shares with us their questions, their hopes, their doubts and their most intimate thoughts. The impression that emerges is that of immense freedom and a story that constantly surprises, in front of which it is impossible to get bored.

» READ THE REVIEW. “Who apart from us”, adolescence within reach of the camera

Julija lives in paradise. A Mediterranean island as arid as it is sunny, where she grew up between an authoritarian father, with whom she spearfishes, and a mother full of frustrations. The arrival of Javier, a childhood friend of her parents who has become a millionaire, gives her a glimpse of another possible life. On a relatively classic motif, Antoneta Alamat Kusijanovic, a Croatian director based in New York, constructs a story of female emancipation, brilliantly conducted, which has everything from a tale to a mythological story.

» READ THE REVIEW. “Murina”, a mermaid with a hindered destiny

Labidi, a young Franco-Tunisian from a modest background, is writing his first novel. But it was impossible for him to devote himself full-time to his manuscript. For his first film, the director draws inspiration from his experience to draw the portrait of a generation of precarious young people with uncertain horizons. If the film has a soft belly and gives an impression of deja-vu, it displays, for the rest, an original tone and a rhythm which is based on the comic effect.

» READ THE REVIEW. “The World after us”, the uncertain horizons of an apprentice writer

In this documentary, Thomas Lacoste explores Basque history and its conflict. Facing the camera, ETA activists, families of victims, historians recount this bloody era, a period of torture, executions and attacks. The result is a film that is a little too long, obscure at times, but essential to understanding the advent, in full clandestinity, of this “democratic hypothesis”.

» READ THE REVIEW. “The Democratic Hypothesis”, through dialogue, the long road to peace

This first feature film by Arnaud Malherbe is in line with the revival of the fantasy genre in France. Chloé, a teacher, and her hearing-impaired son, Jules, come to settle in a remote village in the Morvan to start a new life. The director places himself at the height of a child to restore a reality seen through the distorted prism of Jules, whose disability and past violence amplify his anxieties. But the codes of the genre are awkwardly used here. We know from the first image which film we are going to be dealing with and no surprise comes to thwart this feeling.