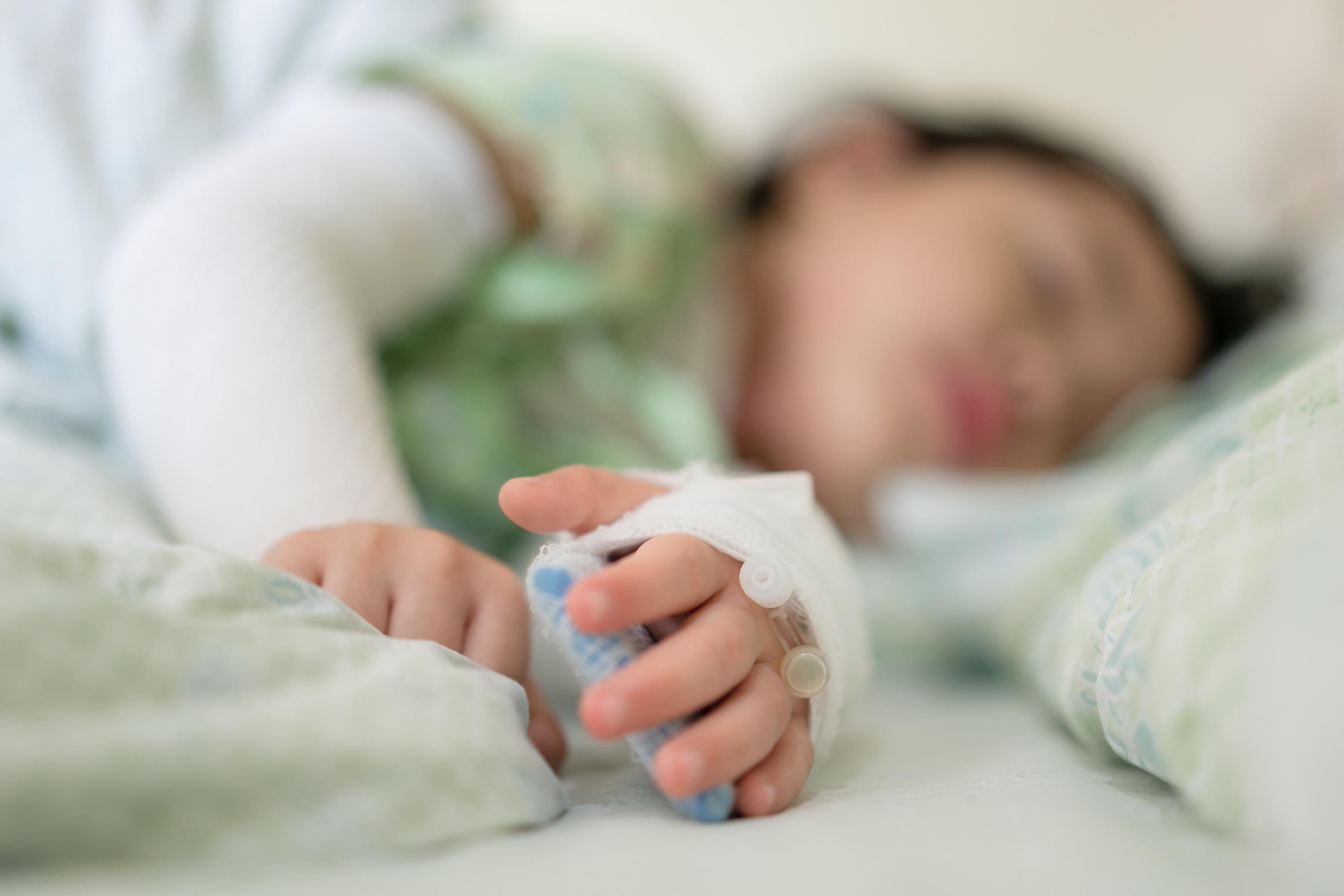 The monitoring set up for two years in the Sainte-Pazanne sector has not revealed any changes “from an epidemiological point of view”.

Cases of pediatric cancers in the Sainte-Pazanne sector, a rural area located south-west of Nantes, continue to be closely scrutinized by health authorities. As a reminder, in 2017, residents had noted that six children in the area had declared cancer, including four acute leukaemias. Two years later, in 2019, three new cases were reported.

Alerted, the health authorities then launched several surveys and studies. Although they did not make it possible to conclude “to a cause common to the reported cases”, surveillance has been maintained for two years under the leadership of Santé Publique France. A work carried out in collaboration with the University Hospitals of Nantes and Angers.

” READ ALSO – SNCF: a Nantes-Paris train breaks down, passengers forced to spend the night on board

Public Health France provides a detailed report of these 19 cases identified. “The children were aged from 6 months to 15 years old at the time of diagnosis with an average of 8 years old. They were 8 girls and 11 boys. Nine children were diagnosed with a hematological malignancy including six acute lymphoblastic leukemias and ten with a solid tumor including six tumors of the central nervous system”is it written in the monitoring results.

“The date of diagnosis of the last notified case dates back to July 2021”specifies Public Health France, which in view of its results, considers the situation as “generally stable” compared to previous investigations. Current monitoring, originally planned for three years, “will be evaluated at the end of 2023”is also indicated.

” READ ALSO – Energy: the bill for a town near Nantes explodes, a school group project postponed

The figures of the health authorities differ from those of the collective “Stop the cancers of our children”. Its officials identify 25 cases in the same sector. Among them, seven children died. According to Presse Océan, the collective continues to work on its project to create a citizen research institute to continue the investigations in parallel with those carried out by Santé Publique France.