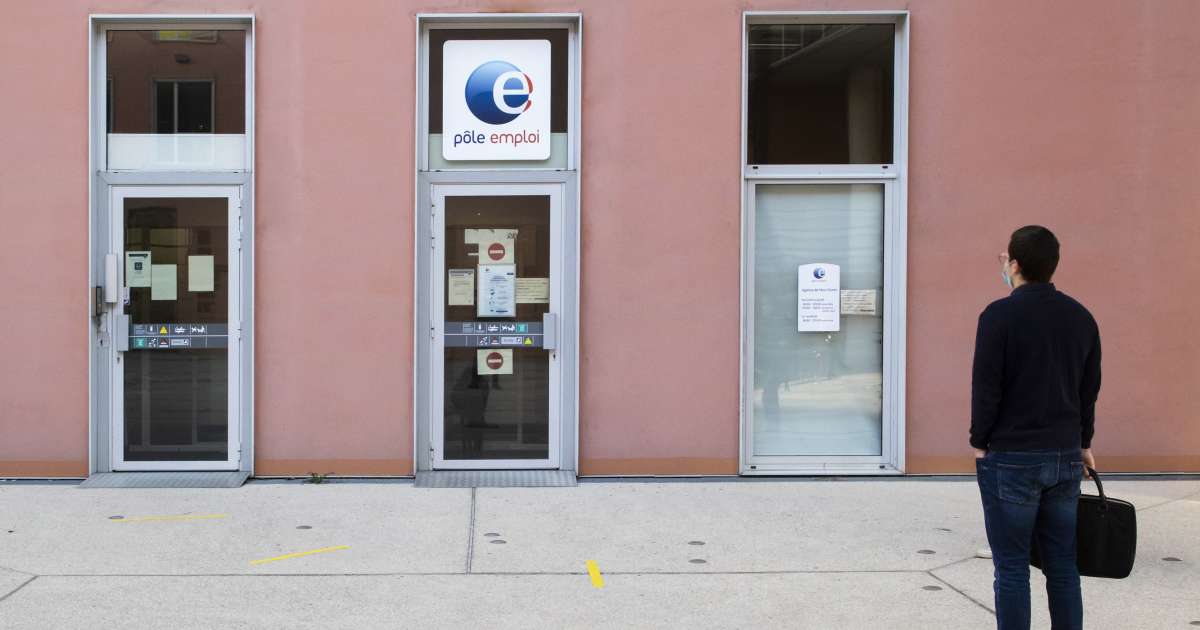 Nine hundred and ten euros net per month is the average amount of unemployment benefit in France. A figure that will drop considerably for the 840,000 people affected by the reform of unemployment insurance: up to 250 euros less, according to simulations carried out by Unédic from the latest arbitrations made by the government.

Because the executive has chosen not to wait for the end of the health and economic crisis. The Minister of Labor Elisabeth Borne presented on March 2, before the social partners, the new version of a reform which had however been postponed, because it was deemed inappropriate during a pandemic period. If the government persists and signs, despite the social plans that accumulate and the uncertainties hanging over the economic recovery, despite the protests of the unions, who see it as a reform “Dangerous” and “Unfair”, it is because he has several ulterior motives.

“SIn the social field, apart from the ordinances at the start of the five-year term, there was no major reform. This observation is signed Marylise Léon, number 2 of the CFDT, but it is widely shared: the government touches on unemployment insurance first for political reasons. ” Emmanuel Macron wants to be able to tell the French that he did what he said he would do, also considers Yves Veyrier, the general secretary of Force Ouvrière. He maintains the