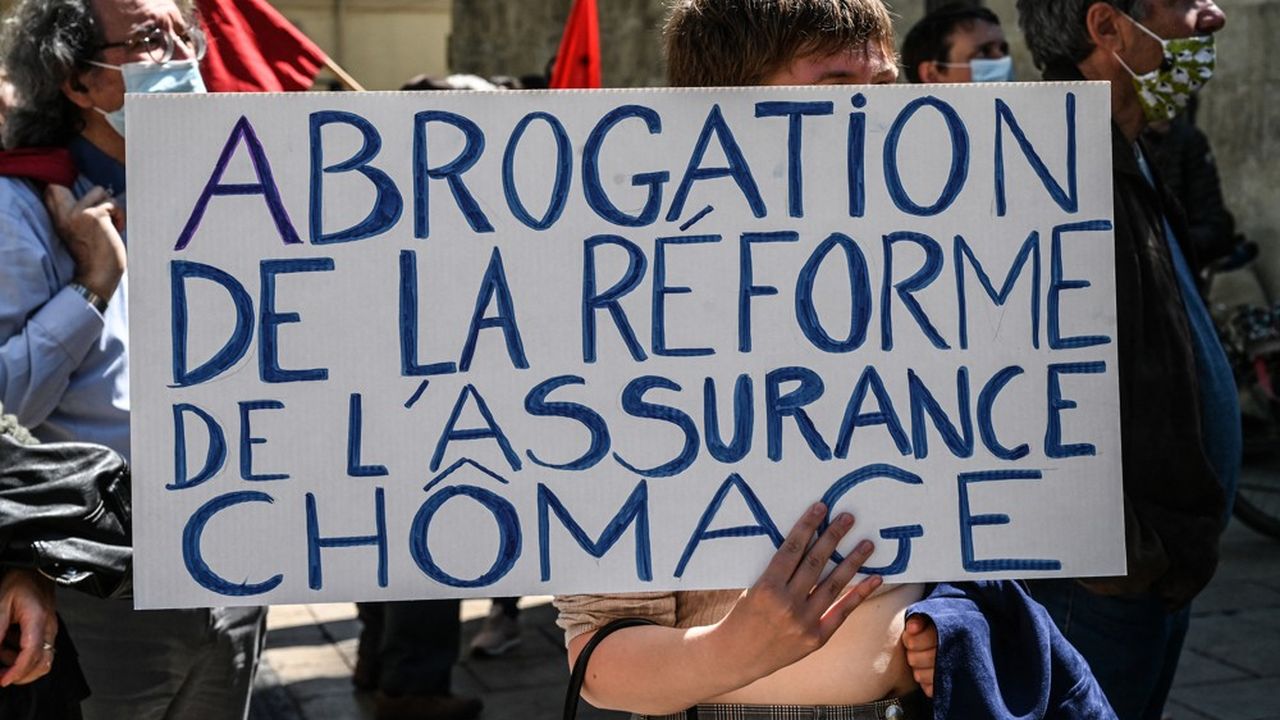 And two. In mid-July, all the unions – from the CFDT to Solidaire via the CGT, FO, the CFE-CGC, the CFTC and the UNSA as well as the FSU – had reached an agreement at the headquarters of Force worker on a joint statement firing red balls against the legislative package on purchasing power, adopted at the beginning of August. At the end of next week, another declaration signed by 13 members will also be made public, as several youth organizations will still be involved. Its target: the reform of unemployment insurance that the government wants to launch and which would change the rules of compensation according to the economic situation, tightening them when it improves.

The decision was taken this Monday evening during a new inter-union meeting, this time at the headquarters of the CFDT. To the “arithmetic vision [du gouvernement] of a tightening of the rules supposed to solve the difficulties of recruitment in the trades in tension”, the organizations of employees oppose the need to work on the stakes in terms of employment posed in particular by the ecological transition.

And a new appointment was made on October 3. The 13 organizations will meet at the headquarters of the UNSA, a non-representative trade union organization, a fourth meeting having already been planned afterwards at the CFE-CGC.

On the other hand, there will be no common position in the face of the initiative of the President of the Republic who will install the National Council for Refoundation this Thursday in Marcoussis. While not an opposition party or an association of elected officials will make the trip, Emmanuel Macron will not fill up on the union side. The CFDT will go. The CFTC and the UNSA too.

“We cannot criticize the verticality of the executive and not go there,” summarizes a union leader. Like the FSU and Solidaire, the CGT should on the contrary decline. Force Ouvrière and the CFE-CGC, which should decide this Tuesday morning, could do the same.

What keys to adapt in a complex environment?

How to react to the challenges of the energy transition? How to position yourself in an unstable economic and political environment? How can the innovation opportunities in each sector be best exploited? On a daily basis, through our decryptions, surveys, chronicles, international press reviews and editorials, we support our subscribers by giving them the keys to adapting to a complex environment.