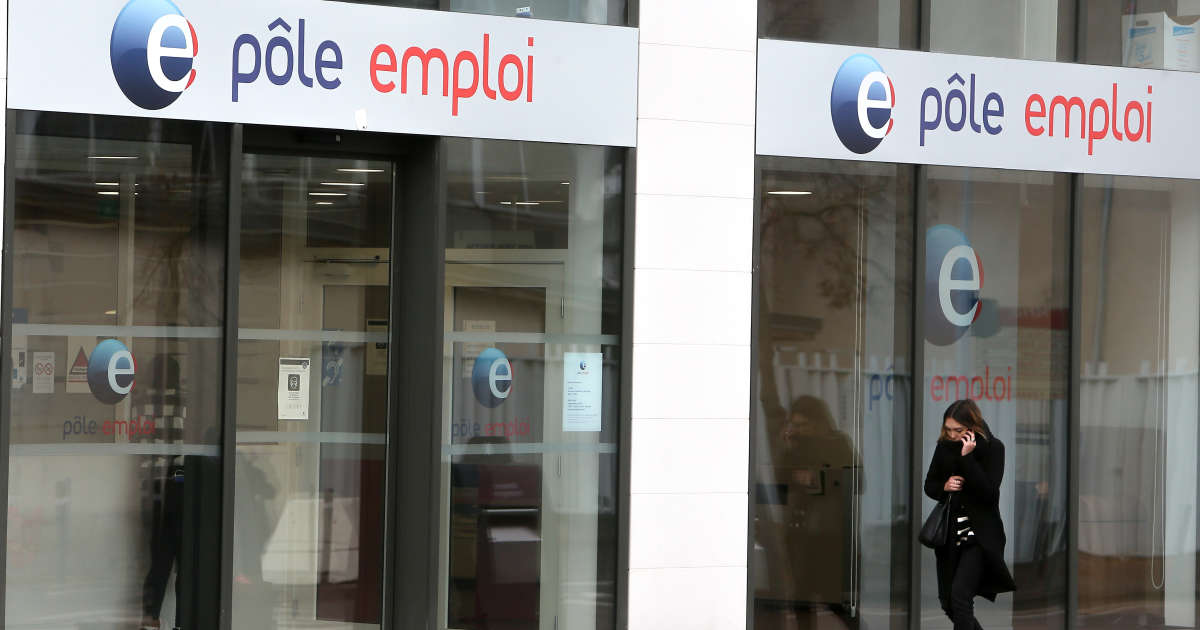 This is one of the – many – “priority” reforms at the end of the five-year term. The Minister of Labor reopens the unemployment insurance file. Elisabeth Borne receives union and employer leaders on Monday 25 January, in the hope of finding ” a path “ for this reform which arouses strong opposition, the unions demanding more than ever its abandonment.

The reform in fact tightens the rules for compensating the unemployed. Decided by the executive in July 2019, it aimed to achieve 1 to 1.3 billion savings per year.

But the brutality of the crisis has forced the government to postpone its application several times, the last time from January to April.

According to Jean-François Foucard, who represents the CFE-CGC union (executives), the soaring unemployment makes the reform obsolete. Its maintenance is ” dogmatism », He declares to« Obs »:

“The reform was designed to navigate in good weather, when we are going through a storm, or even a hurricane, which will last several more years”, summarizes Jean-François Foucard.

This reform “Irrelevant and the bearer of social injustice should not come into force”, pleads Marylise Léon, the CFDT negotiator.

A mechanism for procrastinating

To take into account the new context, Elisabeth Borne opened a consultation in the fall, saying she was ready to discuss the ” settings “ reform without abandoning its spirit. The application could be conditioned on the improvement of economic indicators, such as for example job creation.

“This is a hypothesis that we will test, we are not closed on anything, it will be a day of listening”, we assure the ministry before a new multilateral meeting in February where the government should present its arbitrations.

One way, believes Jean-François Foucard, to delay until the presidential election without losing face:

“Politically, that will make it possible to say ‘I am making the reform’ even if it does not apply. We are in marketing. “

On the management side, this idea is rather well received. For François Asselin (CPME), “The reform should be actuated according to the evolution and dynamics of job offers”.

But such a proposal will not be enough to get the social partners on board, who have deemed the amendments proposed so far insufficient.

The executive thus proposed to go back on the passage from 4 to 6 months of work to open rights, but only for young people under 26 years old.

“It is monstrous what the government is asking the unemployed for! “

The most contested point remains the new methods of calculating the allowance, the heart of the reform of former Minister Muriel Pénicaud, which risks severely penalizing, according to Unédic, “Permittent”, those often precarious who alternate unemployment and short contracts.

The executive defends an issue “Fairness” because the current system is more favorable, for the same number of working hours, to those who have split contracts than to those who work continuously. He also considers that this is not an incentive to resume sustainable employment.

To the great satisfaction of the unions, this point was canceled at the end of November by the Council of State because it created “A manifestly disproportionate difference in treatment” between beneficiaries. To remedy this, the government is working on a floor guaranteeing minimum remuneration for job seekers.

The employers refuse the bonus-malus

The reform also plans to tax the abusive use of short contracts. But the employers continue to strongly contest the introduction of a bonus-malus on the unemployment insurance contribution in seven sectors that are large consumers of short fixed-term contracts (accommodation-catering, agrifood, transport, plastics, etc.).

Elisabeth Borne assures us that he does “Really part of the balance of the reform, which must always dissuade employers from making excessive use of short contracts”. In 2019, seven out of ten hires were on fixed-term contracts of less than a month, of which a third did not exceed one day.

But Hubert Mongon (Medef) denounces a “Dogma” all the more “Absurd” that some of these sectors “Are the most affected by the crisis”.

Among the avenues of work are the tightening of the “Mesh of the net” (to better target the sectors concerned), the postponement of the entry into force (to the 2022 or 2023 contribution) … “The bonus-malus will never see the light of day”, prognosis Michel Beaugas (FO).