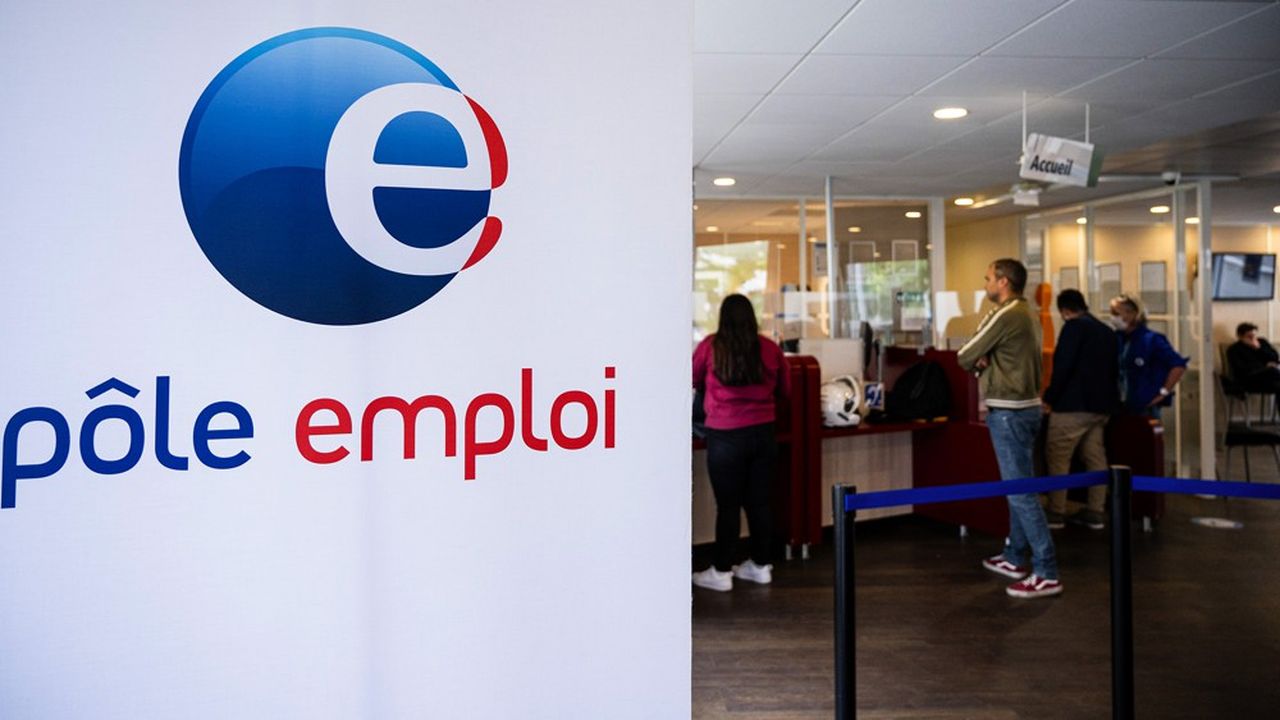 The reform of unemployment insurance is hardly adopted by the National Assembly that the executive already initiates the next step, without waiting for the examination in the Senate. Article 1 authorizing it to act by decree after consultation, the social partners were invited to discuss it from this Monday, and until the end of November. With in the support document attached to the letter signed by the Minister of Labor, Olivier Dussopt, a surprise: the possibility that a committee of experts be seized for opinion before changing the rules of compensation.

As a reminder, Emmanuel Macron has included in his presidential program the possibility of modulating the rules for compensating the unemployed according to the economic situation: more protective in difficult times, less otherwise. If the right is in favor, the left and the unions denounce a new attack in order against precarious workers.

One of the levers

“In the short term, this measure would constitute one of the levers to improve the situation of the labor market and act on the unemployment rate and the response to the recruitment needs of companies, alongside of course the other levers that the government will mobilize in the objective of full employment, particularly in terms of supporting those furthest from employment,” defends the ministry.

Wishing for a “rapid” implementation, he first lists the parameters that could change, with for each an estimate of the effect produced. Olivier Dussopt having ruled out the amount of the allowance, there remains the minimum duration and period to open rights (currently 6 months out of the last 24) and/or the duration of these rights (24, 30 or 36 months depending on age ). There is also the question of the conversion rate between the number of days worked and the number of days compensated (currently 1 to 1).

It is then a question of determining the indicators whose evolution will trigger the tightening or loosening of screws, knowing that the track of a variable application of the reform according to the territories is ruled out a priori, with the exception of the overseas territories. Among the avenues are the unemployment rate, even if it means smoothing it over several quarters, “tension indicators” of the labor market, or even macroeconomic indicators.

This modulation might not be automatic. “No matter how sophisticated a rule based on economic indicators, it is never certain that it captures with complete accuracy the situation of the labor market”, can we read in the supporting document .

Hence the idea of ​​an advisory committee of experts “responsible, in the event of crossing the threshold of the indicators, to give its assessment of the situation of the labor market and its recommendations on the advisability of applying the new parameters planned”. A bit like the one that exists for the minimum wage.

If this committee of experts sees the light of day, even for a limited period (countercyclicality is supposed to apply until the end of 2023 at the latest), some may also see in it the outline of a future strategic committee of unemployment insurance, like the COR for pensions, while the governance of Unédic must be overhauled by early 2024.