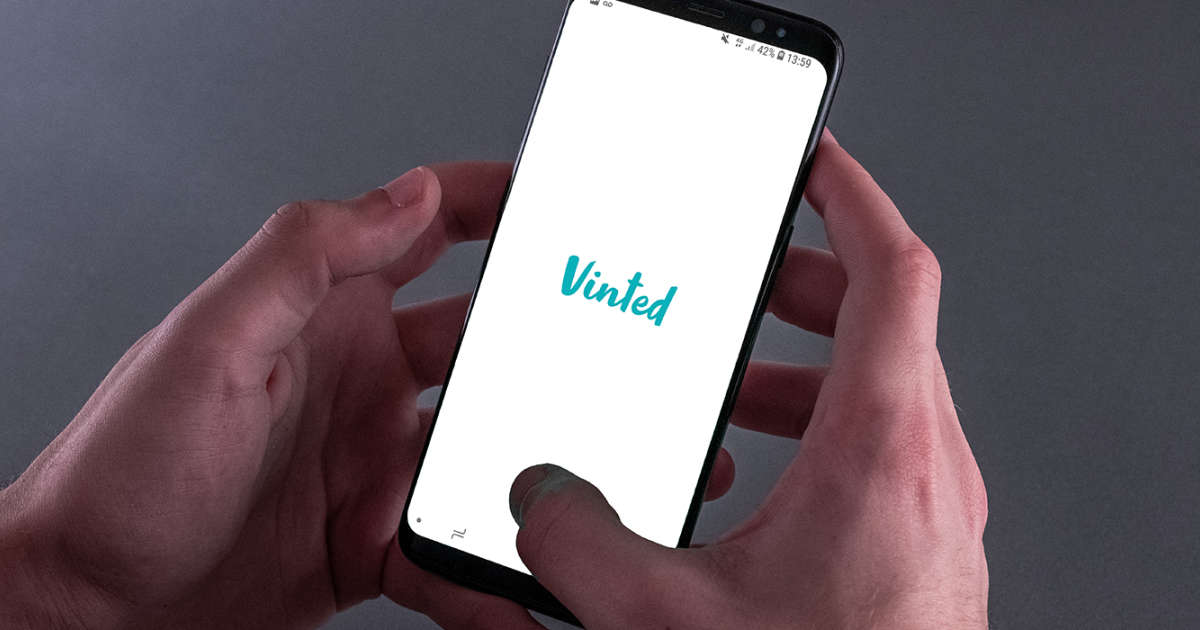 The consumer association UFC-Que Choisir launched this Tuesday, May 18, a group action against Vinted, champion of the online sale of second-hand clothing, accusing him of “Deceptive commercial practice” due to a commission “So-called optional” billed for each transaction.

“Vinted invoices on each transaction, under the tendentious name of “Buyer protection”, a so-called optional commission and the amount of which does not appear until you pay “, what the UFC-Que Choisir says it considers “As a deceptive commercial practice”.

Investigating the Dark Side of Vinted

“This commission is presented by Vinted as optional but it is in reality compulsory”, regrets the association in a press release, because “No functionality allows you to refuse, deactivate or delete it”.

UFC-Que Choisir has announced that it has subpoenaed the company of Lithuanian origin, which claims “More than 45 million members worldwide” and is present in 13 markets, including France, Germany, Italy, the United Kingdom and the United States, before the Paris Judicial Court.

Goal : “Sanction these illegal practices” and allow consumers to be reimbursed “Sums unduly invoiced by Vinted”. For the association, “Millions of people are affected” and “The sums generated by the undue invoicing of this commission are colossal”.

How second-hand clothing made its way onto store shelves

Vinted, which has 700 employees and is headquartered in Vilnius, Lithuania, announced on May 12 that it had raised 250 million euros to, in particular, expand into new countries and invest in security, integrated payment, transport or infrastructure.

Group action allows victims of the same damage, caused by a professional, to defend themselves collectively in court, through an approved association or a union whose statutory purpose relates to defended interests, in this case the rights of consumers.