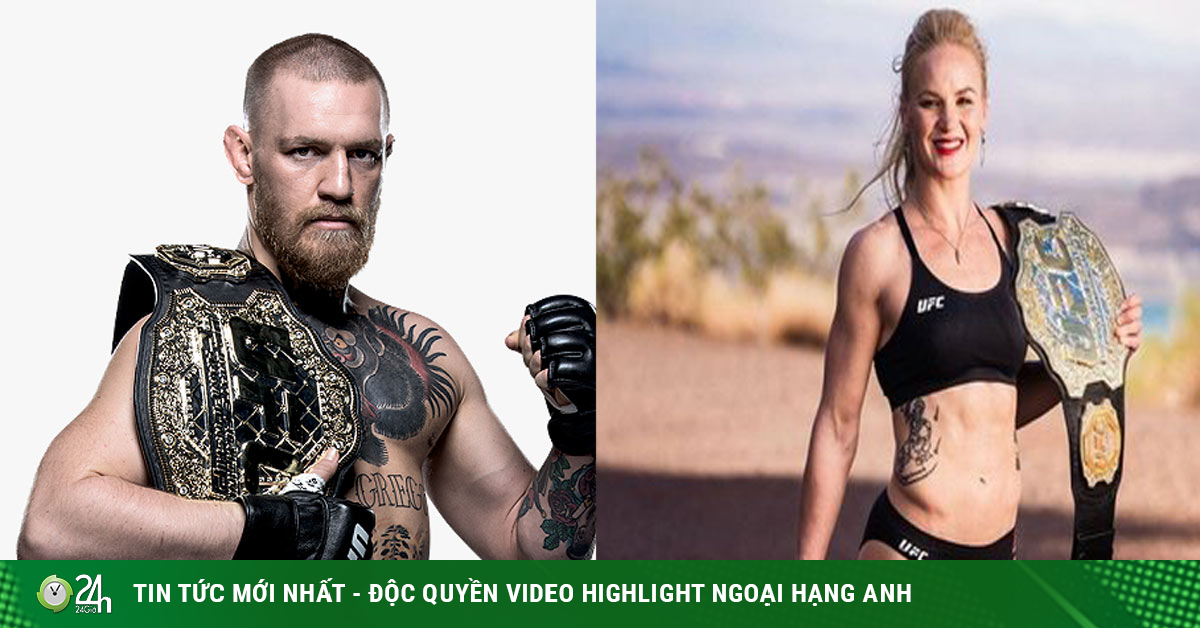 (Sports news, Martial arts news) Conor McGregor caused a storm of public opinion when he filmed a clip showing a scene of “tip” a lot of money to a shoe shiner. Meanwhile, UFC woman Valentina Levchenko and the hot ring girl have just angered Khabib Nurmagomedov.

McGregor shows off a clip of “bold spending” hiring a shoe polisher, being criticized by many fans for being fake

Recently, Conor McGregor and his beautiful fiancee Dee Devlin and their three children went to Miami (USA) for vacation.

McGregor and fiancée Dee Devlin having dinner in Miami

On September 27, on his personal Instagram page, which attracts more than 42.4 million subscribers “Follow”, the former UFC featherweight and lightweight champion posted a video clip of him raising his right leg to a colored man using a rag to polish his shoes.

After that, McGregor generously pulled out a 100 USD bill (nearly 2.3 million VND) to pay this person. However, on the social network Instagram, many netizens have commented criticizing the boasting habit of the former MMA star from the Republic of Ireland. “A shameful video, wrong in so many ways,” one person wrote. “That video is very disrespectful to others. How come there are people who still need someone to polish their shoes, especially in the US?” another commented.

“Hurry up, let’s go back to the scene where I’m giving money to someone to pretend I’m a good person,” said a fan of McGregor’s “fake voice” asking the person to record a clip of himself being polished by a black man. mine.

Video clip McGregor showing off a clip of someone else’s shoe shine in Miami:

After winning with a technical knock-out against rival Lauren Murphy at the UFC 266 event last Saturday (September 25), Valentino Shevchenko – “Miss UFC floor” posted on her personal Instagram page. She is smiling and posing for a photo with 4 ring girls (the girl who holds the board between rounds). 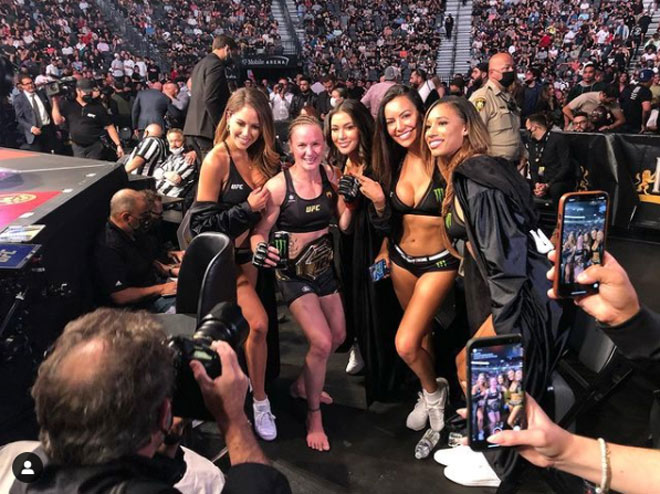 The female boxer with two citizenships of Kazakhstan and Peru also wrote the photo caption: “Beauty will save the world”. Shevchenko shared after the victory over Murphy tacitly mocked Khabib Nurmagomedov when the former UFC lightweight champion once called ring girls “the most useless people in the martial arts village”.

“Beautiful women add brilliance to any event. I want everyone to know that and no one has the right to say they’re useless because they’re in the position they’re supposed to be in. They have been here from the beginning. You can go to any event and you will find beautiful women present. All men love that, they love beauty, don’t they?”, Shevchenko said.

Video of Valentino Shevchenko’s win against Lauren Murphy at UFC 266:

Fury promises not to fake Covid-19 to avoid fighting Wilder

Recently, Tyson Fury mocked Deontay Wilder’s accusation that he lied about his infection with Covid-19 to postpone the third fight between them. 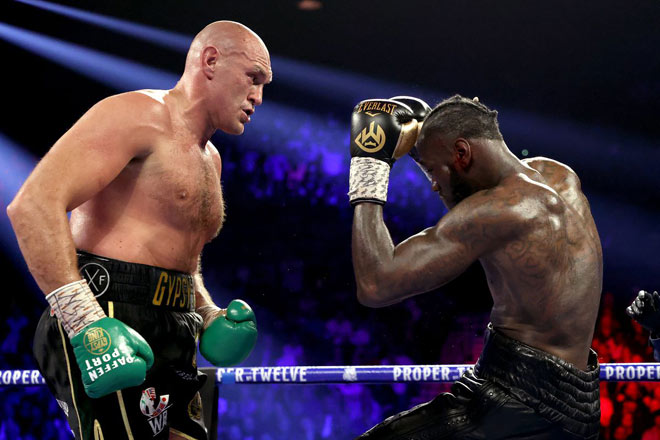 The famous British heavyweight boxer shared on “The PBC Podcast”: “I don’t care what Deontay Wilder says. Because, you know, if we wanted to make this public, we’d always have the medical records of the doctors in Las Vegas who tested me.”

“So I don’t think you can fake having Covid-19 with a PCR test when they poke a big test strip up your nose. You will know if you have the virus or not. You know, there’s no reason for me to want to get Covid-19 and get out of a fight with Deontay Wilder.”

“Why would I want to lose 20-30 million USD against someone I beat him so comfortably before? Why wouldn’t I want to take that money, like winning the lottery?” Fury said.

However, boxing legend Mike Tyson believes that neither Usyk nor Joshua currently can beat him when he was at the peak of his youth. 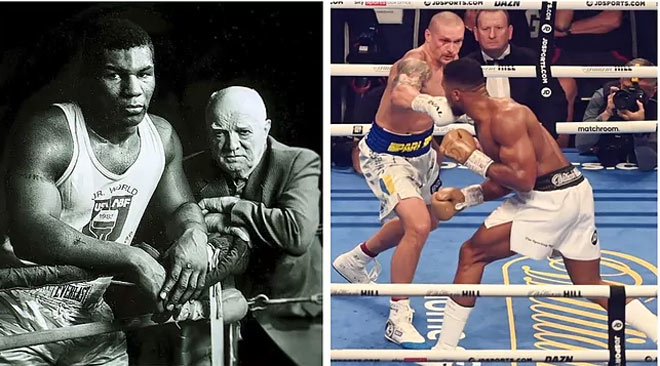 “After watching the Joshua vs Usyk match, they probably had a bad night that night. About that fight, do you really think they could beat me in the early stages of my career in competition?”, “Iron fist” Mike Tyson wrote on his personal Twitter page. 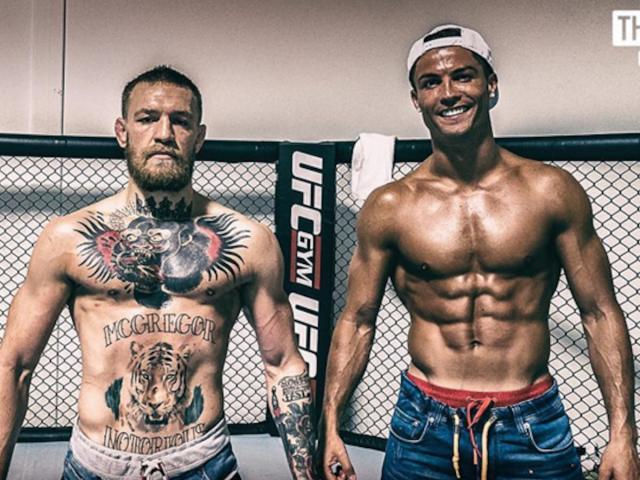 (Sports news, martial arts news) It’s a close place to each other, but when faced with difficulties, McGregor pulled Ronaldo out to make “normal…