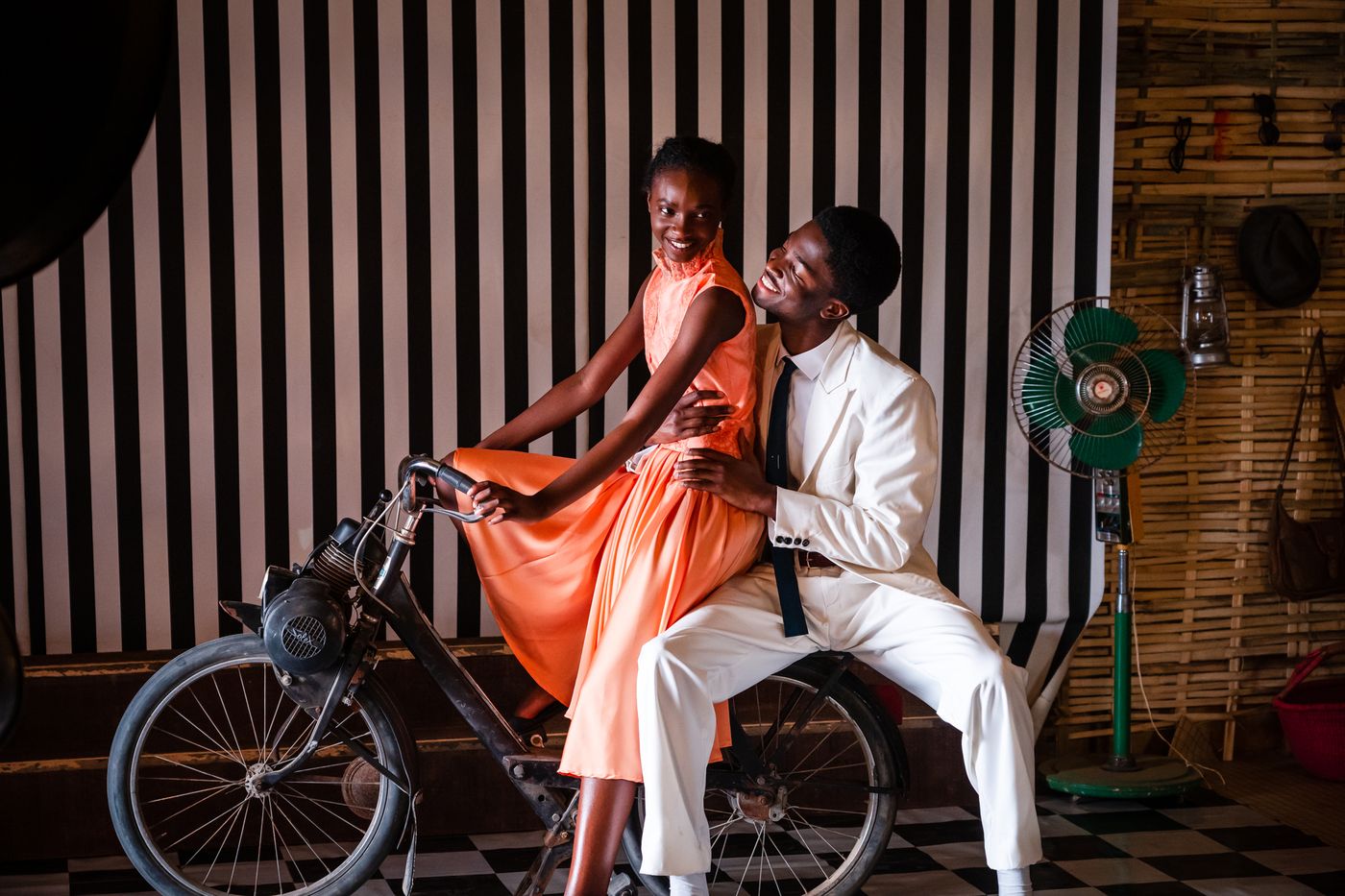 1962, Mali. The capital Bamako tastes the first heat of independence. At night in clubs, young people dance the twist, imported from France and America. During the day, the militants of the new regime try to establish and especially to enforce the new laws, proselytes sometimes smiling, sometimes stiff, which do not meet the approval of which they dream in the name of the purity of their ideal.

Samba (Stéphane Bak), son of a wealthy trader, is one of the most enthusiastic and uncompromising. A natural leader, carried away by his ardor, he left to harangue the villages where he was received with suspicion and skepticism. In Bambara country, Lara (Alice Da Luz), a young girl who is forcibly married, forces her to take her clandestinely to Bamako to escape her condition. A story is formed between them. It clashes with the traditions and values ​​of the revolutionary party. His charismatic leader forces his companion to respect the marriage of his sweetheart and to conform to the line which requires to stop dancing to the tunes of the enemy.

Samba is rejected by his father, a local potentate disturbed by this ideological agitation, contrary to his interests, marginalized by his peers, threatened by Lara’s in-laws. Idealism at half mast, it is sent back to its powerlessness, to the observation of its failure to want to overthrow local customs to replace them by the sharing of wealth and egalitarianism, already so little applied among those who inspire it. Run comrade, the old world is behind you! And the old world is tough.

The 22nde Robert Guédiguian’s film, which recalls an episode, loaded with hopes, in Malian history, echoes the filmmaker’s own disillusions, his disappointed commitments. Passing from L’Estaque to Bamako, it is this cruel principle of reality, the confiscation of the revolution, from euphoria to mistrust, that he stages under the scorching sun of Africa.

Despite its good intentions, and this discreet autobiographical touch, this bitter disassembly suffers from being demonstrative, pouring into the period chromo, starched, overloaded with details from the accessories store. The adventures, the sequence, the twists and turns are at times sewn with white thread, expected, and the lyricism forced, highlighted by heavy music. His filmography, in many respects magnificent, endearing, humanist and generous, dotted with very beautiful works, sins, depending on the vintage, by a form of naivety. Twist in Bamako is, alas, in this vein. It’s socialism for dummies. White film, French moreover, on blacks and Africa, it remains to be hoped that thanks to Robert Guédiguian we will make a trial in cultural appropriation. Even …