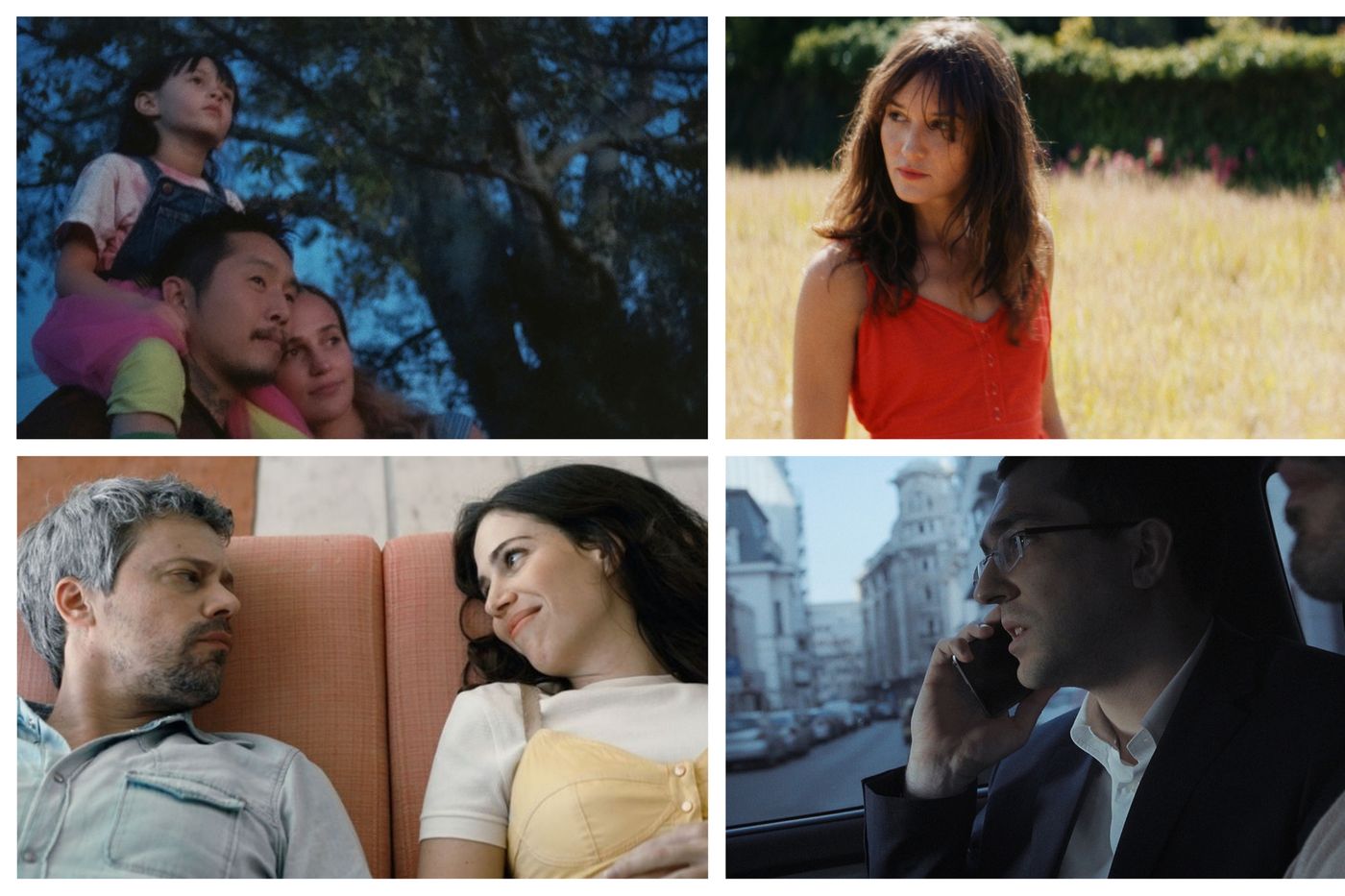 This first feature film by Charline Bourgeois-Tacquet follows step by step in her race, as twirling as it is frantic, a young woman to whom Anaïs Demoustier gives her energy and her playfulness.

»READ THE REVIEW. “Les amours d’Anaïs”, portrait of the young woman on the run

Twice selected for the Oscars, this exceptional documentary is a damning testimony to one of the biggest health scandals of recent years. Panting like a thriller, the film plunges us into the heart of a team of journalists investigating the responsibilities of the tragic toll of the Bucharest nightclub fire in 2015.

»READ THE REVIEW. Cinema: “The Collective Affair”, autopsy of a drift

The Israeli filmmaker, Golden Bear in Berlin in 2019 with “Synonyms”, continues to settle accounts with his country in this tense and obsessive film, jury prize at the last Cannes Film Festival.

»READ THE REVIEW. “Ahed’s knee”, the anger of Nadav Lapid

In this American fiction inspired by real events and awarded at the Deauville festival, a man adopted in the United States in his early childhood is threatened with deportation to Korea where he was born.

»READ THE REVIEW. “Blue Bayou”, on the verge of a legal loophole

In this edifying documentary, director Sabrina Van Tassel investigates a woman sentenced to death for infanticide in an unworthy trial.

»READ THE REVIEW. “The State of Texas against Melissa”, on death row for over eleven years

♦ The origin of the world •

The resident of the Comédie-Française passes for the first time to the realization with a farce as scabrous as it is appalling.

»READ THE REVIEW. Cinema: “The Origin of the World”, the heartbreaking farce of Laurent Lafitte