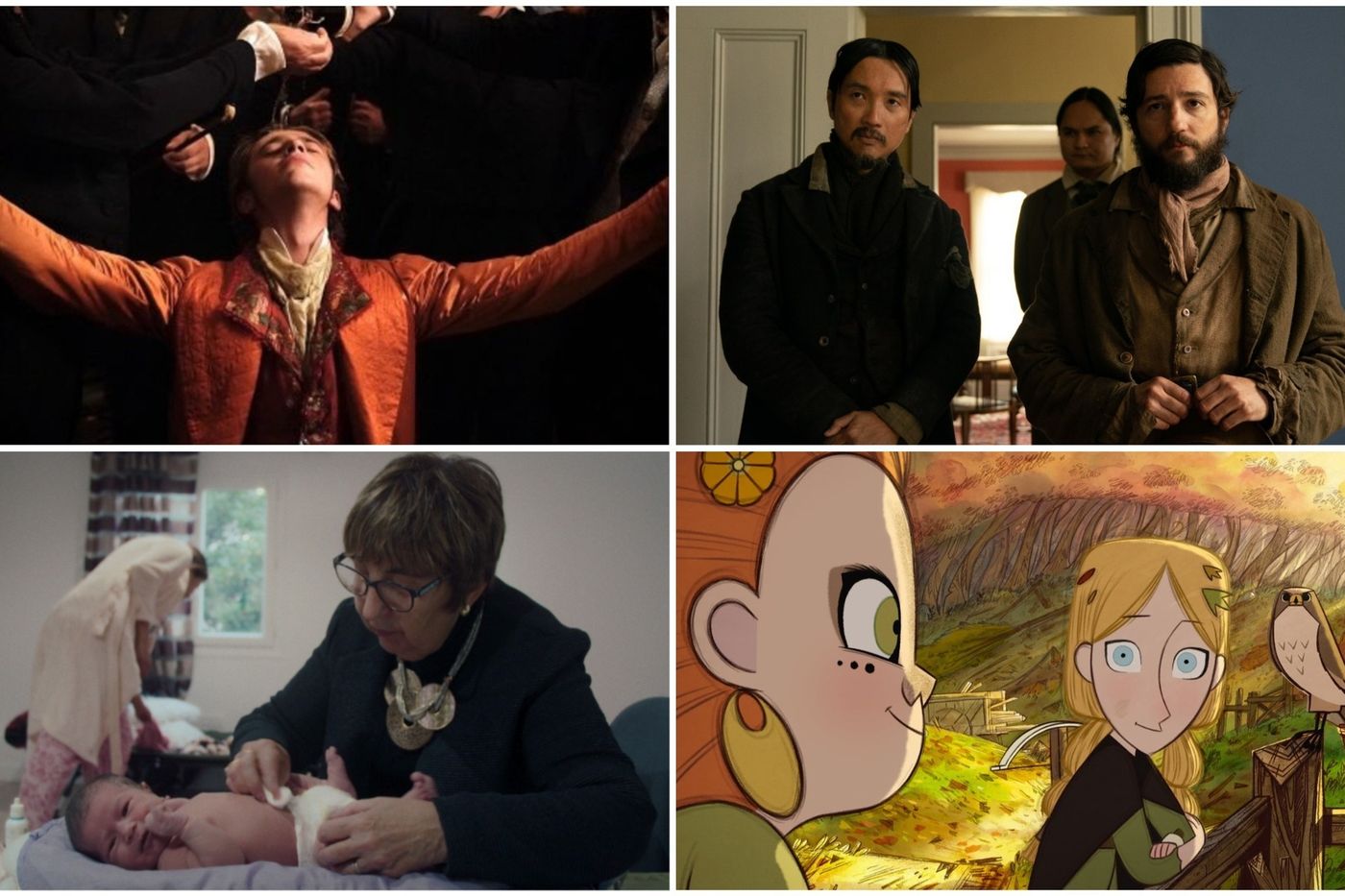 Xavier Giannoli succeeds in a dazzling adaptation, with contemporary accents, of Balzac’s flagship novel The Human Comedy. An extremely brilliant staging, a dazzling cast, a frantic pace to translate the cynicism of the Restoration and the ballet of the ambitious. A great movie.

” MAINTENANCE. Xavier Giannoli: “You have to fight to do beautiful things”

In competition last year in Berlin, American director Kelly Reichardt revisits the myth of the conquest of the West in this atypical and fascinating western which celebrates friendship and communion with an original and benefactor nature.

»READ THE REVIEW. “First cow”: the West, the tender

This documentary follows the last home visits of Chantal Birman, a deeply moving midwife, and paints a worrying picture of postpartum care.

»READ THE REVIEW. “To life”, in the footsteps of an extraordinary midwife

by Tomm Moore and Ross Stewart

»READ THE REVIEW. “The Wolf People”, an Irish ode to nature

The actor, skinned alive, draws on his own experience to play the role of this former drug addict who tries to assume his responsibilities as father and son belatedly in a first film by Maxime Roy as touching as it is mastered.

»READ THE REVIEW. “The heroics”, the revelation François Créton

♦ The middle of the horizon **

In this learning story, a preteen sees hardship piling up on the family farm, as his mother slowly distances herself from them.

»READ THE REVIEW. “The middle of the horizon”, the fires of summer 1976