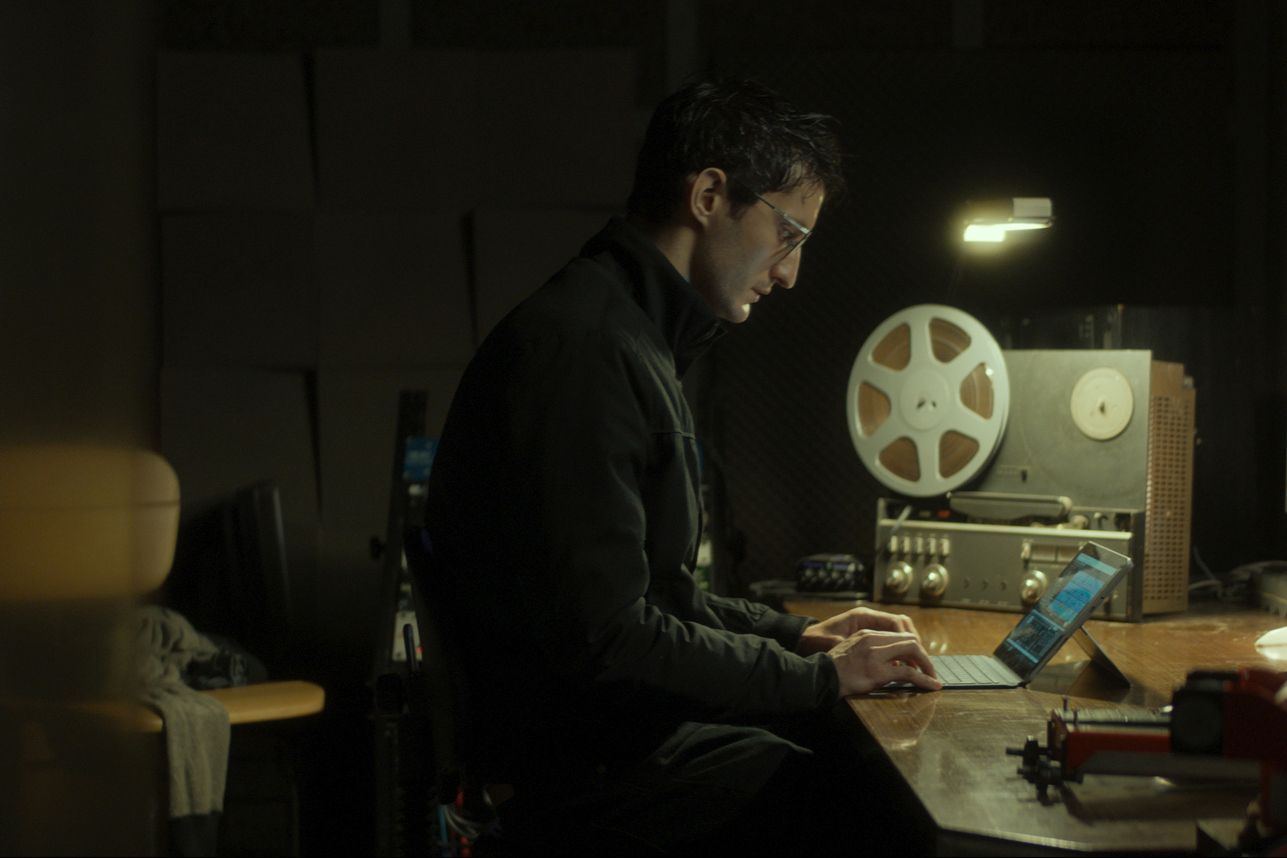 The expression in its false simplicity is intriguing – and misleading: the box that records flight data and cockpit conversations to determine the causes of a possible accident is orange with white reflective stripes to make it easier to spot.

From the Dubai-Paris flight with its three hundred passengers and the eighteen members of its crew, only debris remains scattered on a summit of the Alpine massif. Member of the BEA, the Bureau of Investigations and Analyzes for Civil Aviation Safety, Matthieu Vasseur finds it hard to be excluded from the investigation into this crash by Victor Pollock, his hierarchical superior, as this profession is him of the priesthood.

Discovery of an unknown world

But when Pollock inexplicably disappears, Matthieu takes up this file again to establish the reasons for this unprecedented air disaster in France by its magnitude. Terrorist act, pilot error or technical failure? Vasseur is renowned for placing more trust in machines than in humans.

From the start in the Dubai-Paris flight, the film seduced by the intelligence and elegance of its staging. Passionate about the world of civil aviation and its mysterious black boxes, Yann Gozlan perfectly conveys his interest in this little-known professional environment and clearly exposes the economic and ethical issues of a sector that is shaking up the use of artificial intelligence. His feature film, which focuses on Matthieu Vasseur’s expertise on noises and conversations recorded in the black box, brings meticulous care to his sound universe.

His radical commitment has already played tricks on this introverted specialist. Only Noémie, his wife, manages to link him to the rest of the world. A brilliant expert, she is preparing to leave the public body responsible for certifying aircraft for a private company. Pierre Niney, obsessively asocial, and Lou de Laage, whom his game and his blondness endow with a very Hitchcockian enigmatic aura, make this united couple credible.

After noting inconsistencies, Matthieu Vasseur contradicts his own expertise and relaunches his investigation, alone against all, with a monomaniac rigor and a vision bordering on conspiracy. Paranoid madness or a frantic search for the truth? The investigative film turns into a thrilling thriller of a effectiveness all the more formidable as the spectator does not know what credit to give to his hero.