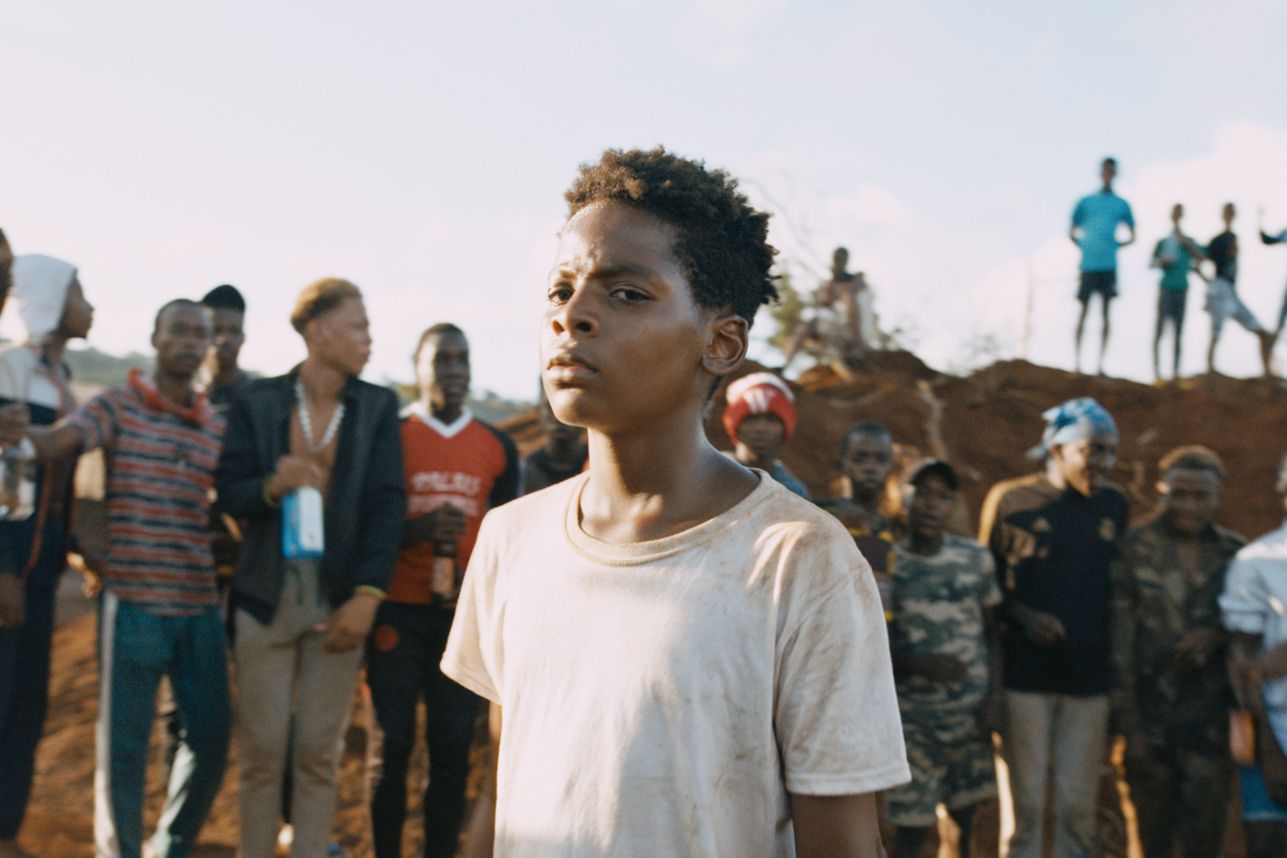 In 2016, Nathacha Appanah published an intense, brutal and luminous novel on Mayotte, the hundred and first French department, by far the poorest, which never ceases to attract the still poorest inhabitants of the neighboring Comoros to its soil. Manuel Schapira transposes it on the big screen with the help of Delphine de Vigan in the script.

→ REREAD. “Tropic of Violence”, by Nathacha Appanah: a Moses with odd eyes

Moïse arrived as a baby in Mayotte on a kwassa, one of those makeshift boats used by Comorians to reach this French island. Having two eyes of different colors is what caused him to be abandoned by his mother who saw the imprint of the devil there. A young nurse from France, Marie, took care of him and raised him like her own son, giving him the comfortable life of a little Frenchman.

→ MAINTENANCE. Manuel Schapira: “Mayotte is France, but it’s not France”

But at 13, Moïse rebels: he skips class and hangs out with teenagers from the bangas, the slums of Mayotte. When Marie dies suddenly, he fears being held responsible for her death and flees. Begins for him a terrible drift with the poorest of the island.

Was Nathacha Appanah’s book transposable to the cinema? This is the question that comes to mind when watching Manuel Schapira’s film. Where the novelist managed to restore through the plurality of her voices the complexity of the island and its explosive situation as French territory not far from the Comorian archipelago, the feature film cannot retain these introspective dimensions.

Heavenly landscapes and hell of the bangas

If it shows, in an unprecedented way, the incredible misery that reigns in the shantytowns, it fails to arouse empathy for its inhabitants, a repulsive crowd from which no individuality emerges. Even more disturbing, this lack of empathy persists for the violent teenagers led by the tyrannical Bruce who become the new family of Moses, the only one, it seems, to deserve the identification of the spectator.

To his credit, the film offers an immersion in Mayotte where paradisiacal landscapes and hell of the bangas come together, by a camera as comfortable under a bright sun as in the night pierced only with a few lights. For his first film role, the young Gilles-Alane Ngalamou Hippocrate delivers a convincing interpretation of Moïse.