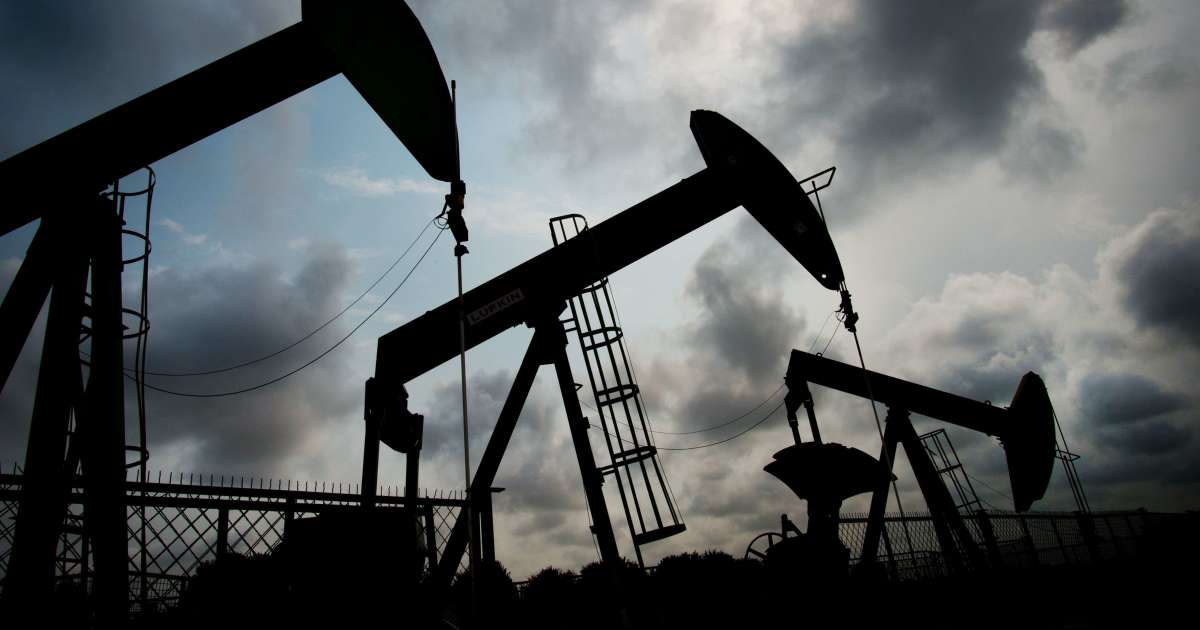 This year, central banks have injected unprecedented amounts into the economy in response to the dire socio-economic consequences of the pandemic. The European Central Bank (ECB) has injected astronomical sums into the economy to prevent its collapse. At the same time, many central bank leaders, such as the Governor of the Banque de France François Villeroy de Galhau, have publicly recognized the need to respond more to another crisis, that of climate change. Mr. de Galhau openly spoke out in favor of the transition of the financial sector to meet the challenges of climate change, proposing, for example, to use the debt buyback policy in favor of sustainable companies but also to integrate criteria linked to the climate during the constitution of the ECB’s collateral.

Although ECB Director Christine Lagarde has spoken out repeatedly about the need for central banks to actively tackle the climate crisis, research has shown that the ECB’s asset purchase programs, supposedly linked to “Market neutrality”, are actually biased in favor of highly polluting sectors like the fossil fuel industry.

Greenpeace analysis shows that between mid-March and mid-May 2020, in response to the coronavirus pandemic, the European Central Bank bought almost € 30 billion in corporate bonds, of which more than 7 , 6 billion injected into fossil fuels. By choosing to buy bonds in coal, oil and gas and other highly polluting sectors, central banks are fueling one crisis by trying to settle another (see here and the).

Given the need for a swift response last spring, one could excuse bad decisions having been made then. It would be inexcusable today for the same mistakes to be repeated when we do not lack perspective – and significant public pressure has been exerted on the ECB to correct it. Thus, on December 10, without new conditions linked to the climate in the context of the financing of the recovery, billions of euros will bail out the coffers of the multinationals which are mainly responsible for the climate crisis and which trample on the human rights of communities. affected by their extractive projects.

Total in the land of black gold: the survey that overwhelms

Among the companies that have already benefited is the oil and gas giant Total, behind destructive projects such as the crude oil pipeline in East Africa. This mega-project is intended to extract and transport oil from Uganda to a port in Tanzania where it will be shipped worldwide. If completed, this pipeline will travel nearly 1,400 km through national parks, nature reserves and farmland, threatening fragile ecosystems and destroying the livelihoods of local populations. This project is already forcing communities to leave their homes and is opening up virgin forests to drilling operations. Total is currently being sued on charges of massive human rights violations. Opposed to European public money accompanying these abuses, more than 160,000 European citizens have signed a petition asking the ECB to make sure that this stops. Sending a solemn warning this week, United Nations Secretary General Antonio Gutteres also called on our countries to end fossil fuel financing and state subsidies.

This month marks the fifth anniversary of the signing of the Paris climate agreement, and despite many speeches and empty promises, our leaders have failed to take urgent and necessary action. Central banks cannot solve this crisis on their own, but the ECB has the opportunity to take the lead through its stimulus package.

Public financial institutions, in particular central banks, because they have an obligation of public interest, play a key role and have the capacity to stimulate a salutary reorientation of our economic system which would aim at social and health resilience. and climate. By using monetary policy to support a truly sustainable and equitable recovery focused on utilities, SMEs and renewables, integrating climate risks into their investment operations and adopting climate stress tests, these Institutions can help set new standards for the banking and insurance sector and turn the tide of the climate crisis by respecting the Paris Agreement.

To join the mobilization, we have created a tool allowing you to send your messages to Christine Lagarde before the meeting of December 10: https://350.org/fr/cessez-de-financer-les-criminels-climatiques /