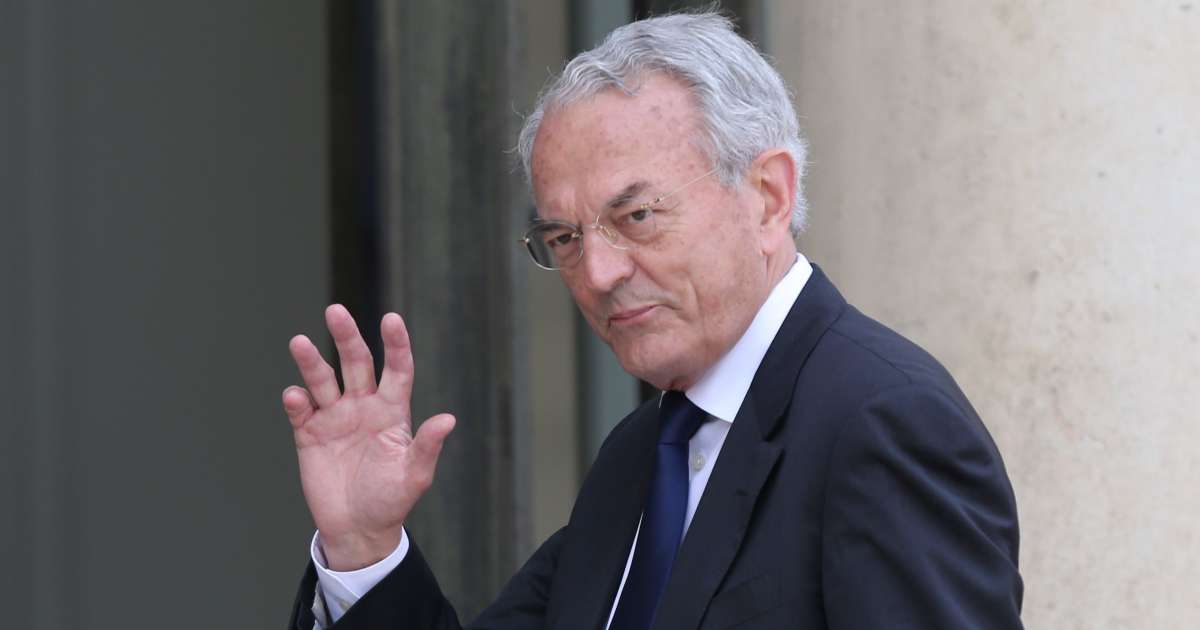 The Arthuis report, produced by the Committee for the Future of Public Finances, concludes, without assuming it, in favor of a return to budgetary austerity in the form of a reduction in public spending. In addition to a particularly vague calendar, this report signals the abandonment of any political perspective in favor of a purely accounting and falsely debt management approach. Contrary to the global geopolitical environment, these recipes would lead to reproducing post-2008 errors, to the benefit of China and the United States.

FOLDER. What to do with the “Covid debt”? The debate that ignites economists

To justify his austerity conclusion, he puts forward a series of flawed arguments that deserve to be examined.

How the “modern theory of money” dynamites the economy

A political and intellectual renunciation

The committee’s position does not hold, especially since it lightly dismisses realistic proposals such as the cancellation of public debts held by the ECB or their transformation into perpetual debts. Beyond the technical questions, which in no way prevent this type of common sense measure, the Arthuis report first and foremost signals a political and intellectual renunciation.

While the European Union is reproducing the mistakes of the past on the fiscal front, China is asserting itself as a superpower based on a powerful network of public banks backed by the central bank, itself under political control, and the United States has set up a stimulus plan without commonality since the second world war. Already in 2008, the American budgetary impulse had enabled our allies to emerge quickly and strongly from the crisis they had caused. During the whole of the 2010 decade, cumulative growth in the United States was much stronger than in Europe. It must be France’s role to bring a similar impetus to Europe, to assume a political vision and project instead of narrow accounting logic.

What if the deficit was not a concern? Interview with the leader of the “Modern Theory of Money”

The path of decline and new social divides

If we follow the recommendations of the Arthuis report, we will run the risk of living another lost decade and accumulating a perhaps irrecoverable delay in the ecological transformation of our production system. This position is neither realistic nor pragmatic: it leads us straight to decline and new social fractures.

We have been living in a deflationary spiral for almost ten years. Ten years since the ECB has failed to meet the inflation target ” close “ of 2% that it has set itself because the States are pursuing a recessive fiscal policy. These are not recipes from the past that we need. On the contrary, we need a new, innovative approach, based on major investment plans and the use of monetary weapons to face the major challenges of the twenty-first century, starting with ecological reconstruction.

In fine, and the disappointing conclusions of the Arthuis report show it well, the subject of the debt is too political to be entrusted to unelected experts who are resistant to any originality and use the past as the guide to get us out of a yet unprecedented crisis. It deserves a great debate in Parliament, because it commits France for the decades to come.

Nicolas Dufrêne is director of the Rousseau Institute. With Alain Grandjean, he is the author of “An ecological currency” published by Odile Jacob editions in 2020.

Lenny benbara is responsible for the publications of the Rousseau Institute. He leads the “Green Jobs for All!” Campaign ”, Which proposes the creation of a“ guarantee of employment ”, inspired by the work of the“ modern theory of money ”.