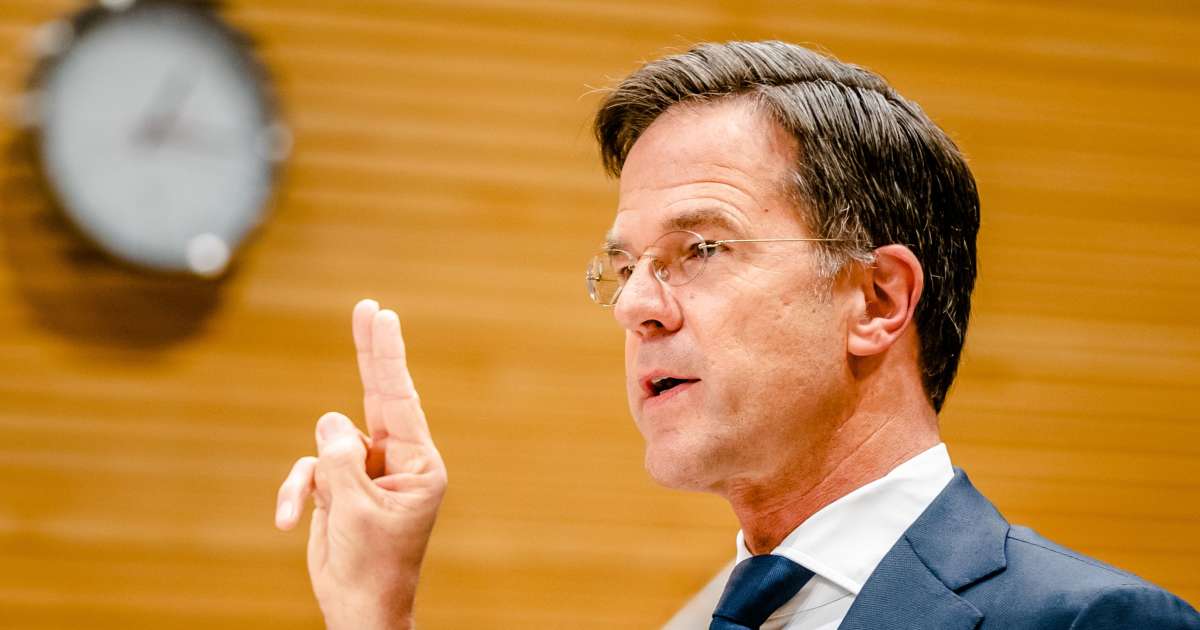 The dynamics of power relations within the EU have changed in recent years. We have long talked about the strength of the Franco-German engine, of “Club Med”, and – in the context of the EU budget – of the two leading countries of the Visegrad group, Hungary and Poland… But 2020 has seen the birth of a new alliance comprising some of the most prosperous member states in Europe.

This group, led by ambitious leaders such as the Austrian Sebastian Kurz, the Danish Mette Frederiksen, the Dutch Mark Rutte and the Swede Stefan Löfven, made waves in the discussions on the Union budget: they showed themselves intransigent to challenge additional funding and to enforce rule of law rules across the EU-27.

These countries have come together behind the name “the four frugal”. In negotiations on the stimulus package, Finland has also aligned with the group as an informal member.

This name is misleading, however, and could well become a trap, devaluing these countries and preventing them from achieving the results their citizens really want. In the context of the Covid-19 crisis, their leaders should be on the front lines to reinvent Europe and protect their citizens, rather than dragging their feet when it comes to EU spending.

A new opinion poll, commissioned by ECFR, found that, contrary to stereotypes that they ‘count the beans’, citizens of these countries are in fact in favor of spending money on it. ‘Europe. Almost 8 in 10 respondents rejected the claim that “The EU is spending too much money”, and a majority of them considered that their membership of the EU had essential advantages: the free movement of people and goods; cooperation on security, justice and terrorism; collective action on issues such as defense and climate, which they see as their country’s main assets. Only 9% of those questioned believe that their membership of the EU does nothing.

This result discredits the accusation of “frugality” or euroscepticism. It shows that the concerns of the citizens of these countries lie elsewhere, when it comes to EU funding. My work on public opinion over the past few years suggests that citizens of the most frugal countries see Europe as a crucial element in preparing their country for a more dangerous world. But for this to happen, the European institutions and the Member States must strive to show how European collective action can adapt to the challenges of the XXIe century.

Our survey revealed two sets of concerns that will need to be addressed.

First, convince citizens that the EU takes the fight against corruption and violations of the rule of law seriously. The potential for “waste” is a major fear in “frugal states”, according to the ECFR poll, and is a fear cited by around 40% of those surveyed as part of the EU stimulus package. Leaders of so-called ‘frugal’ countries should ensure that talks on linking EU spending to rule of law and corruption are not rushed to avoid a global recession . The German EU Presidency can play a crucial role in drawing Europeans’ attention to these issues.

The second big concern of these citizens of these so-called “frugal” Member States is the perception they have of their country’s diminishing influence in the European decision-making process. More than 4 in 10 of them believe that their country’s position in the EU has weakened in recent years. This feeling is particularly pronounced in Finland, where almost half of respondents believe that their country’s influence has ‘diminished’ over the past two or three years, as well as in the Netherlands (43%) and Sweden (43%). Within the right, these numbers are much higher; they are astronomical among supporters of the True Finns, the New Right of Denmark and the Democrats of Sweden.

If the leaders of the “frugal” countries are able to make it clear that their objective is not simply to block the bad ideas of others but to try to prepare the EU for the XXIe century, they may still be able to reverse this perception. Rather than trying to reduce the stimulus package as much as possible, they should make sure that the funds are spent on modernizing Europe, on the ecological transition and, beyond mere rhetoric on digital innovation , to the emergence of global companies in this field. This would allow the countries concerned to move from the status of “four frugal” to that of “five processors”.

European leaders in Brussels, Paris and Berlin, as well as in Madrid and Rome, must encourage this shift from “frugality” to “transformation”. This could be done by expanding the leading group, beyond the Franco-German engine, so that major issues, such as climate change and taxation, can benefit from the inputs and support of a larger group of Member States.

The challenge of frugality in the age of Covid is different from that which arose during the euro crisis. The challenge today is not whether to spend money on Europe, but rather How? ‘Or’ What spend it. As the ECFR polls show, the citizens of Austria, Denmark, Finland, the Netherlands and Sweden largely align with these policies, and these positions are not that different from those of France and Germany. The obstacle that needs to be overcome is to show citizens that EU spending will not be wasted on corrupt governments or backward priorities. If the citizens of these prosperous states feel that they are considered negligible, they will most likely fall back into “frugality.”

But if they feel that the European recovery plan will help them defend their health, their jobs and their sovereignty in a dangerous world, they can move Europe forward through the crisis, instead of backing down.