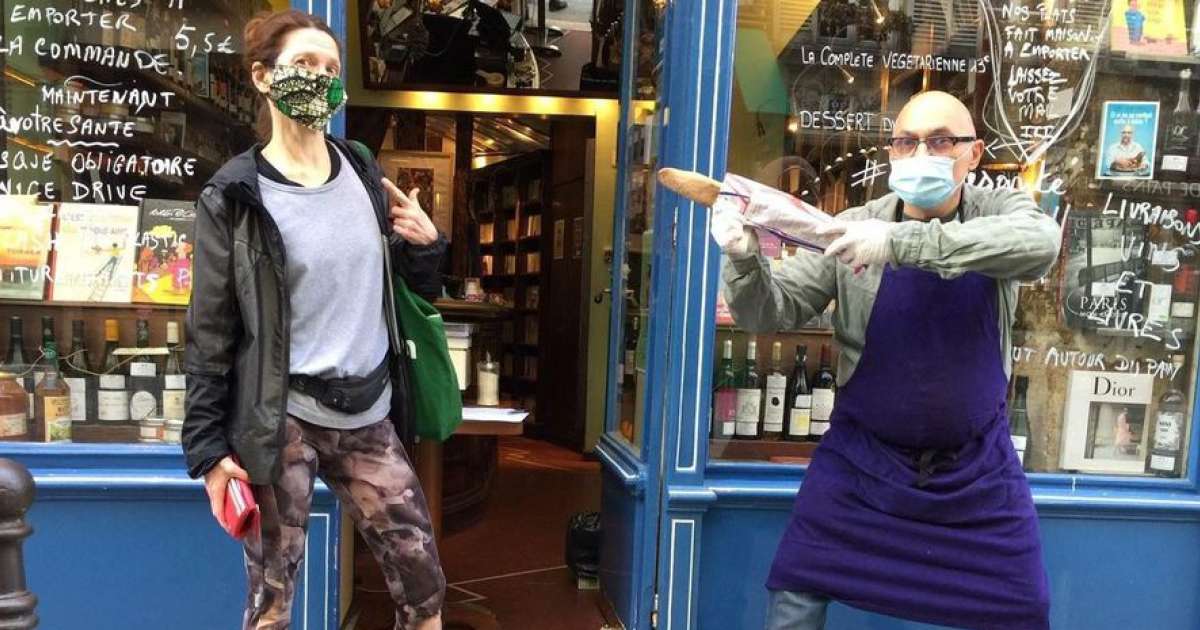 On the television sets, on the radio or in the columns of the press, we regularly give the floor to colleagues and employers’ organizations who demand that restaurants, bars and bistros be reopened without delay. If hearing the distress, disarray and anger of each other moves and sometimes leads the authorities to show the niche, it is the clear and precise data that allows the government to make the right decisions in both health and economic matters.

Knowing nothing about viruses or vaccine strategy, I feel more useful in seeking and proposing remedies to save as many actors as possible in the restoration of an unprecedented crisis.

Closed until further notice, the restaurants owe their survival only to the multiple mechanisms gradually put in place by the State, about which I have often put my two cents, with all due respect to unions of all stripes. While some top reality TV chefs scream at a kitchen-less nightmare and others cry out without bringing any revenue to the evils that threaten our businesses, I am campaigning against a hasty reopening of establishments since the last government announcements in in terms of economic support to the sector. What profitability can be hoped for with a hyper-restrictive health protocol and the maintenance of a curfew at 8 p.m., or even 6 p.m. in fifteen departments? Any. On the other hand, in such conditions, losing a crazy dough would be a certainty.

Whether it is a very small business or a very large SME, since 1er December 2020, the mechanism consisting in paying a monthly aid of 10,000 euros, or equivalent to 20% of the turnover for the month of 2019 corresponding to that of the administrative closure, now allows 80% of restaurateurs who have managed to survive in an economically fatal context of waiting until the happy counters return.

Before demonstrating, with supporting figures, how this device will meet the cash flow needs for the coming months of almost all companies in the sector, I would like to remind the public authorities if they wish to avoid a cascade of bankruptcies at the start of the year. year that there is an emergency:

I can already hear the unions cry wolf. I just remind them that it is not a question here of going back on social gains but of asking each one in these complicated times to make an individual effort to save themselves collectively instead of participating in unconsciously sawing the branch on which thousands of employees are asked.

In the table below, we see that for my small cellar-bookstore-wine bar, at the start of the crisis, the aid was insufficient to cover rent and incompressible costs but that, since October, with 10,000 euros per month, it has been better to stay closed than to open with less than 50% of revenue and salaries to pay.

Regarding my other business in direct management and consolidated in a consolidated balance sheet, with more than 50 employees and a turnover of around 6.5 million euros, they could not until December benefit from any assistance outside partial unemployment for employees and deferral of contributions. Thanks to a loan guaranteed by the State of one million euros, they were able to resist. On the other hand, with a cash flow requirement of more than 100,000 euros per month, the story was not going to last very long. As the other two tables show, the implementation of the new government aid system for administratively closed businesses will allow my businesses, like thousands of others, to wait more calmly while waiting for a “normal” reopening. 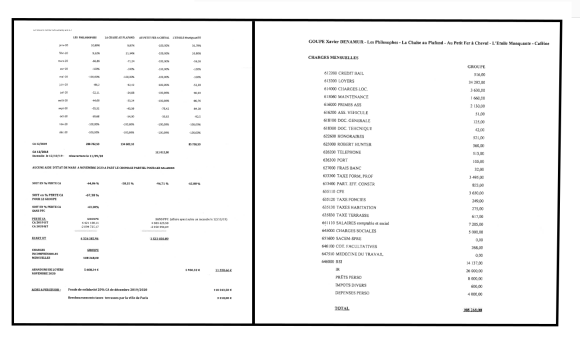 Admittedly, smoothed over the year, this aid, when we have touched it, will not cover the cumulative losses since March. But, today, the urgency is not for the benefits but to save your skin, to keep your head above water while waiting for a more breathable era.

I imagine that I am not the only restaurateur to think that it is urgent to remain closed rather than to survive a few more months before going out of business for good.

To conclude, I would like to remind the government not to forget in its aid and recovery plan certain providers and suppliers of the HCR (hotels, cafes, restaurants) who are suffocating in silence.