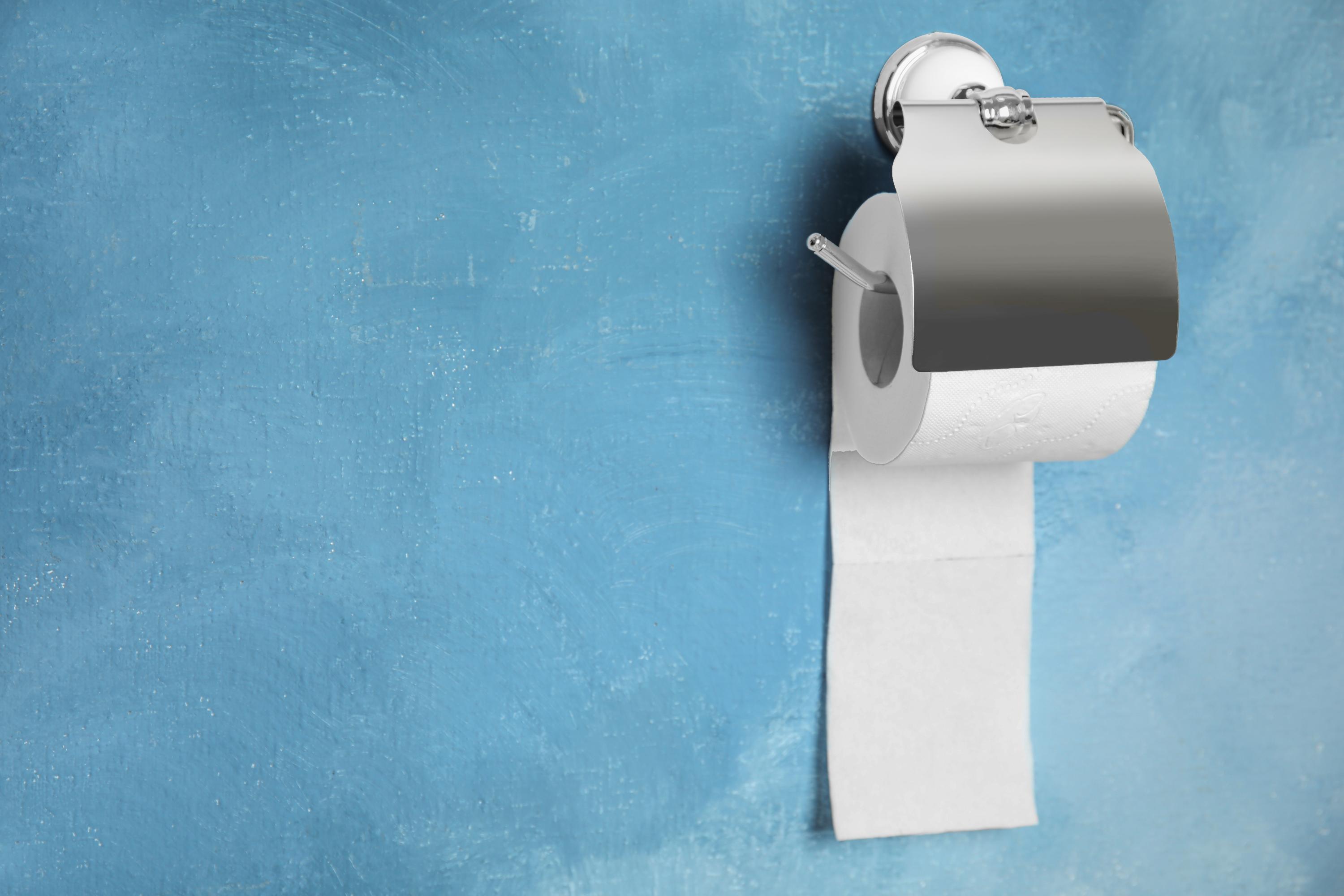 More than 3 million French adults are affected by irritable bowel syndrome, a pathology which results in particular in episodes of diarrhea and/or constipation. In short, transit disorders. If they can have multiple repercussions (sleep, self-image, social life, etc.), this syndrome is not alarming: it does not predispose to cancer or chronic inflammatory diseases. But still it is necessary to agree on its form and its frequency.

“We must consider both the unusual or recurrent character of the symptoms, and their intensity”, says gastroenterologist Philippe Godeberge, a practitioner in Paris. He observed that many people have the feeling of being constipated, when in fact they have a bowel movement every day. Constipation – which concerns 10 to 20% of adults in France – corresponds precisely to a frequency of bowel movements less than three times a week and/or to evacuation difficulties.

This problem may be due to slow transit through the colon. Often, underlines Dr. Godeberge, “it’s also simple dietary issues: a lot of people say they eat fruit and vegetables, and when you look at their diet in detail, you find that’s not the case – three lettuce leaves is not enough a lot of fibre, knowing that it contains 98% water”. He therefore believes that we should only speak of transit constipation after correcting the fiber intake, “without refraining from using mild laxatives, with which there is no risk of addiction”. Food is a key to transit concerns, so do not hesitate to seek advice from your general practitioner or a nutritionist.

Beware of the presence of blood

One can also suffer from evacuation difficulties, due, for example, to the anal sphincter, or to anatomical anomalies. Transit constipation can get worse. Because paradoxically, when the colon is full, this can trigger forced emptying by diluting its contents: the result is either diarrhea (known as “false constipation diarrhea”), or an overflow with leaks. Here again, we must stop for a moment on the definitions. We speak of diarrhea when there is a very soft to liquid stool more than three times a day. And as for constipation, it is necessary to be interested in the frequency and intensity of the episode, but also in the context: episodes of diarrhea and/or constipation will have different meanings depending on whether they occur suddenly or not. , in the gastroenteritis season or not, during a stay abroad or at home, after a drunken evening, an overly rich meal…

Pay attention, above all, to the presence of blood in the stool, which can be a warning sign of a serious illness such as colorectal cancer. “In the event of blood, you must consult quickly, as in the case of unwanted weight loss, fever, and overall deterioration in your general condition”, insists Dr. Godeberge.