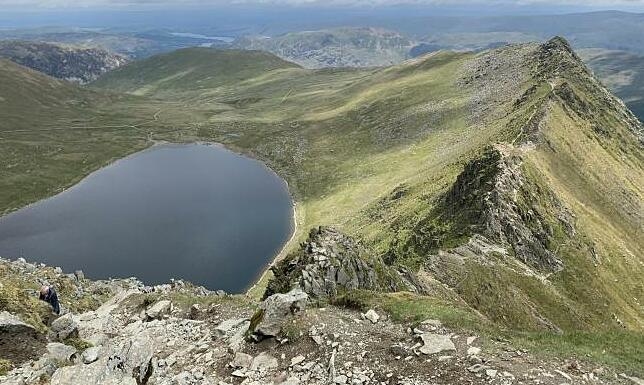 BrotherDr. Jamie Butler, 54, fell more than 90 meters into the abyss when he and his wife revisited a mountain where he proposed to her 27 years ago.

Jamie Butler, 54, asked his wife, Margaret, in Helvellyn, a mountain in the Lake District, in 1994. Last November, the Greater Manchester couple returned to the Lake for the occasion to relive the best moments of their lives. .

“This is a place that holds a special place in our lives,” Margaret told the media on February 12.

In the afternoon of November 2, 2021, they went for a walk on a dense foggy mountain. As his wife was stopping to rest, Mr. Jamie groped to find the exact spot where he had proposed to his wife.

After waiting for a long time, her husband did not come back, she called but there was no response. Fearing something might happen, Margaret called the police. The mountain rescue team later discovered Dr. Jamie Butler underneath the mountainside in a dead state of multiple injuries.

Police concluded it was an accident. “Jamie was a loving husband to his wife and children. He will forever be remembered. He died doing what he loved,” the wife said in grief.