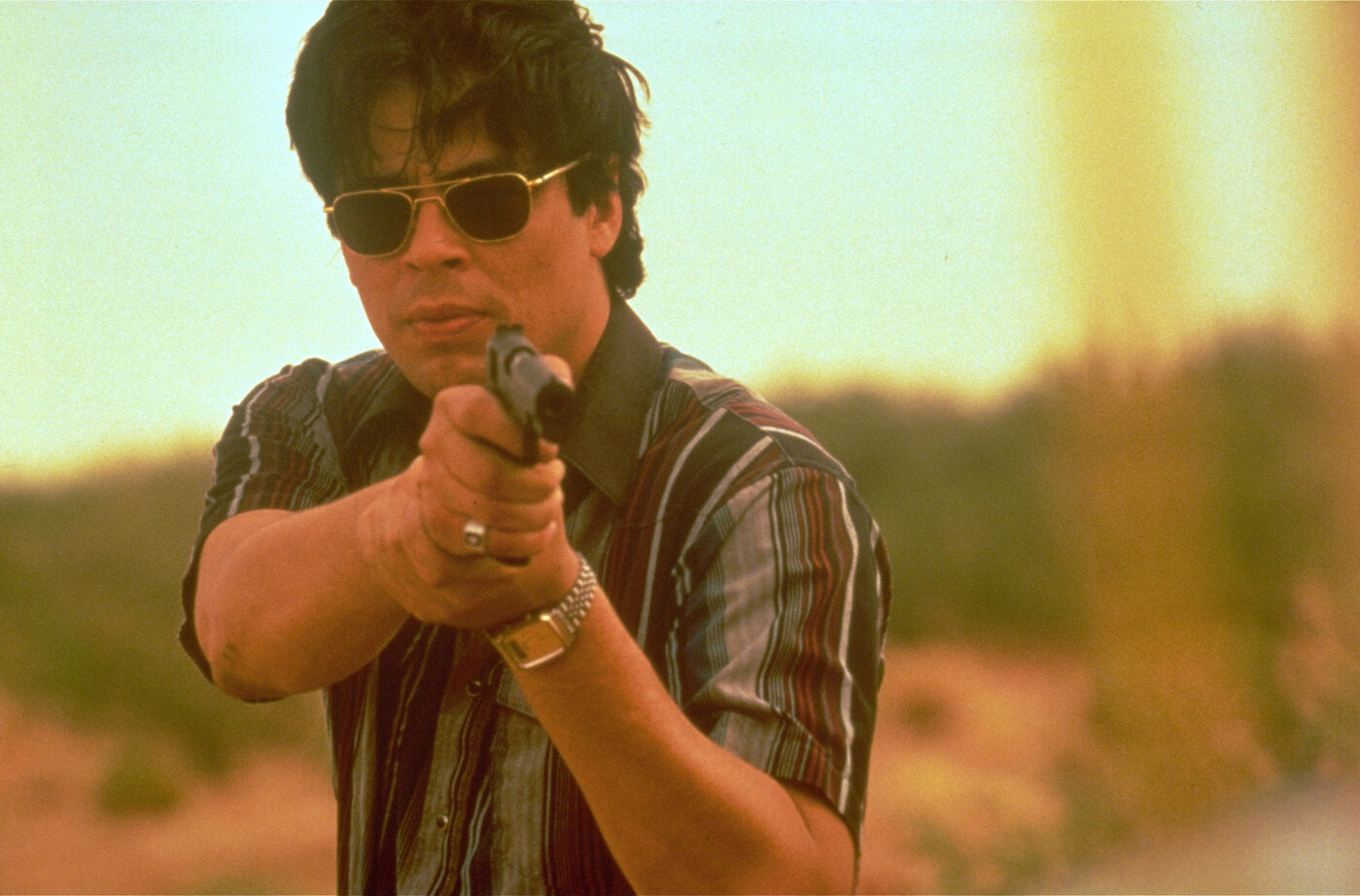 Twenty years already that Steven Soderbergh, revealed ten years earlier by Sex, lies and video, signed this feature film on the fight against drug trafficking, which earned him immense public success and the Oscar for best director. If the filmmaker’s tenth feature film foreshadows his entry into a more commercial period with the series of Ocean’s, the film has not aged a bit and deserves to be (re) seen.

In the guise of an excessively stylized thriller, Soderbergh builds a real tragedy that interweaves the fates of three characters who are brought to meet without ever meeting. Javier Rodriguez is a Mexican policeman (Benicio Del Toro) who pursues drug traffickers working on the border of the United States and finds himself placed under the orders of a general as cruel as he is corrupt.

Across the border, a respectable and respected judge Robert Wakefield (Michael Douglas) is appointed by the president to lead the fight against drugs as his own daughter, Caroline, plunges into drug addiction. As for Helena (Catherine Zeta-Jones), a wealthy housewife from San Diego, she sees her whole world fall apart when her husband, whose activities she was unaware of, is arrested as part of the dismantling of an import network. drug.

With gusto, the filmmaker takes us from one universe to another without ever losing sight of his purpose: to show the unequal struggle of states in the face of the power of money and the greed of human beings, but also of unease. of a society whose children take refuge in artificial paradises. “How to fight the enemy when he is within each family”, asks the hero before throwing in the towel.

Despite an end that looks like redemption, the film seduces by the daring of a nervous staging, playing with the textures of the image and the codes of the news documentary, of which we can now see to what extent it has later influenced by many filmmakers.