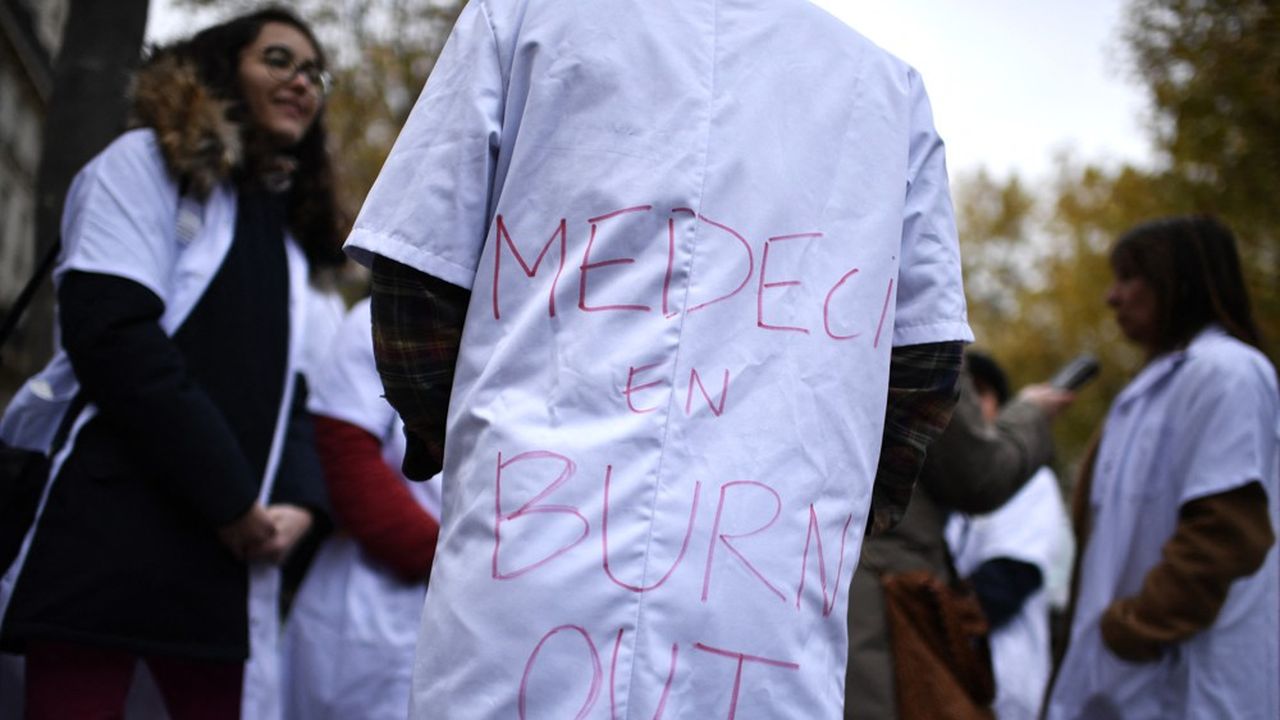 “The participation, although slightly down, testifies to the importance that agents attach to dialogue and social democracy in their administrations”, reacted Stanislas Guerini, Minister of the Public Service, in a statement sent to the AFP. Within the Ministry of the Interior and Overseas, participation reached 77%, the rate “the highest at the interministerial level”, according to a press release from the ministry. But it too is falling: it reached nearly 82% in 2018.

Three unions (CGT, FSU, Solidaires) still hoped to force the government to postpone certain elections at the Ministry of the Interior because of errors in the voters’ lists, and had seized the Council of State in this sense. In vain. The latter rejected their request on Wednesday evening.

In total, some 5.7 million agents from the three sides – state, hospital and territorial public service – were called upon to vote for these representativeness elections. The total attendance figures for 2022 will not be known until next week.

As for the results of the vote, trade unionists and civil servants will have to wait until the beginning of next week to have the first provisional data for the entire public service. The proclamation of the final results will take place on December 16. “I also want to thank the unions and tell them that I will be happy to continue the dialogue with them. From the coming weeks, we will collectively move forward on the first priority: the attractiveness of our public service”, underlined Stanislas Guerini.