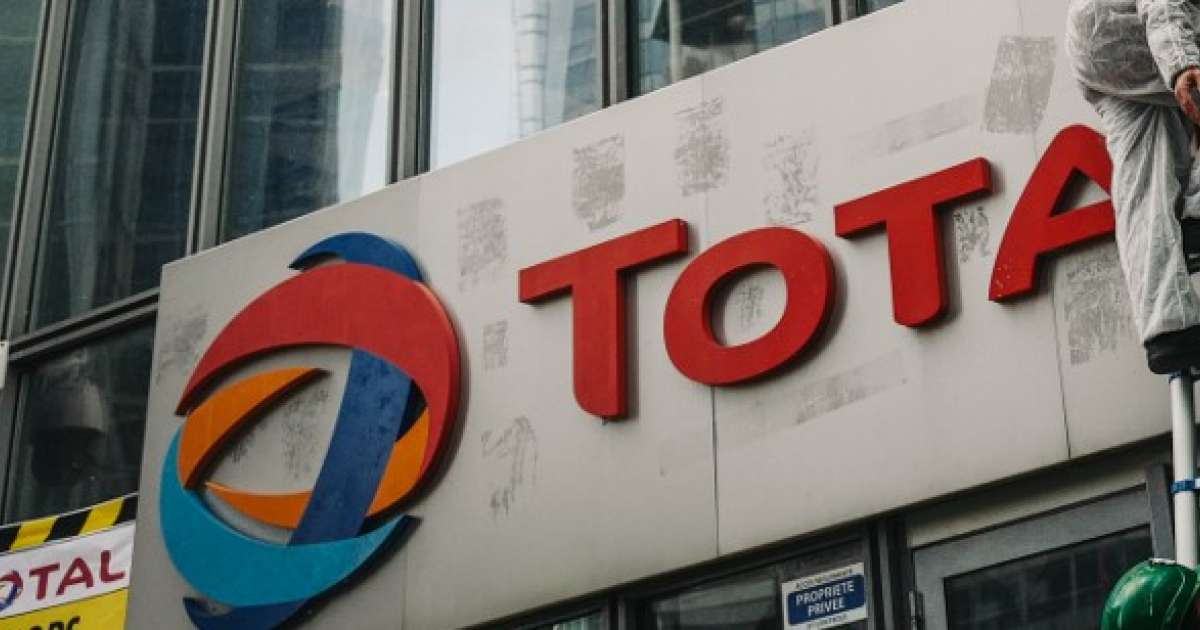 “Le Monde” revealed a large-scale financial package on Tuesday, May 4. The French oil company Total would finance, through offshore accounts, the generals of the military junta in Burma.

Since 1998, Total has operated a gas field, Yadana, off the Burmese coast. It is owned by the Myanmar Oil and Gas Enterprise (MOGE), a company controlled by the Burmese military and in which Total is the majority shareholder.

Having suffered the military coup of 1er February 2021, pro-democracy activists ask Total to cease its activities, because they bring money to the junta that governs the country, since the ousting of Aung San Suu Kyi.

The newspaper “Le Monde” had access to internal documents, which show that there is indeed a financial package around the Yadana field and the gas pipeline that connects it to Thailand. This pipe is owned by the Moattama Gas Transportation Company (MGTC).

MOGE and MGTC have exactly the same shareholders, with the same shares. For the two Burmese companies, therefore, Total is the main shareholder, with 31% of the shares. The MOGE, for its part, is a shareholder of itself and of the MGTC. In short, the money that goes into one of the two companies benefits the other, and also Total.

MGTC charges dearly for the transport of gas from MOGE through its pipeline. A way of ” rob Peter to pay Paul “, explains “the World”.

The purpose of this billing, far from being absurd, is in fact a strategy of tax evasion: by giving a lot of money to the MGTC, the MOGE lowers its own income and therefore pays very little tax to the Burmese state. . And since Total is a shareholder of MOGE, it also pays less tax.

Why Total’s “new success” embarrasses us

At the same time, the MGTC is making money and therefore increasing its profits. And since the company is tax resident in Bermuda, a tax haven, it is not taxed on this large inflow of money. Total, a shareholder in this company too, is also a winner, since it receives dividends on which it pays nothing to the State. A subtlety which also directly benefits the MOGE, for the same reasons.

“Black box” of the junta

It is this last part that most worries defenders of democracy. Because the MOGE is considered as the “black box” of the military junta. “Hundreds of millions of dollars in gas revenues, which should go to the Burmese people, fuel offshore accounts controlled by an illegal junta waging a campaign of terror against the Burmese”, denounces to the “World” Yadanar Maung, spokesperson for the NGO Justice for Myanmar.

Aung San Suu Kyi, the fall of an icon

Contacted by the newspaper, Total spoke of a “Classic pattern”, validated by the authorities of the time and which continued thereafter. For Patrick Pouyanné, CEO of the company, these activities do not favor the junta in place since February.