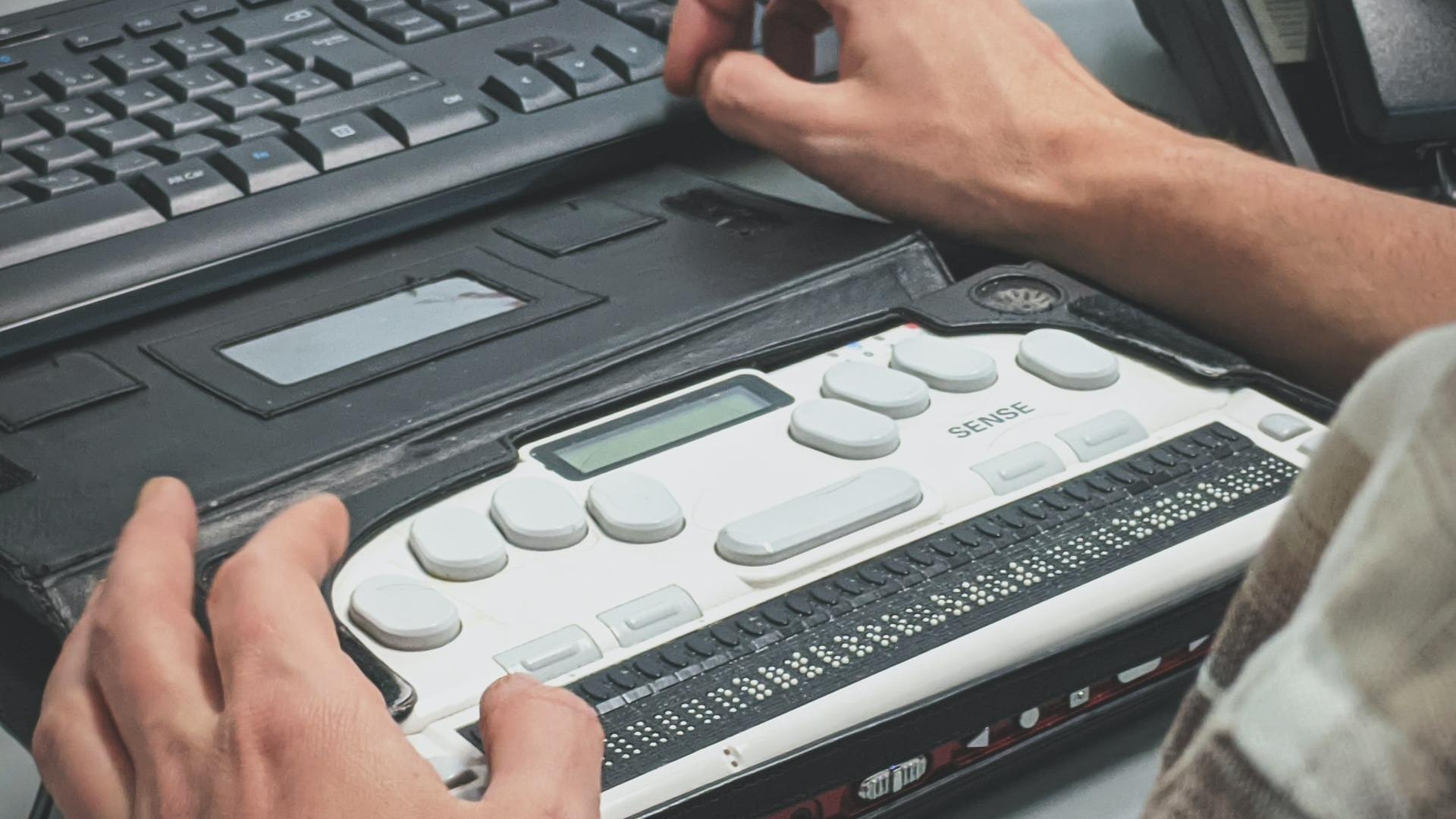 Surfing the web is too often an obstacle course for blind people, even on public service sites. And yet, solutions exist.

Indeed, it is very difficult for visually impaired people to surf the web. However, since 2005, a law requires administrations to indicate on their site their degree of accessibility to visually impaired people. There are technical means to facilitate internet browsing, as explained on the website of the Federation of the Blind of France. Tags can be inserted to better describe for example the fields of a form or the different parts of a text. For the visually impaired, it is possible to play on color contrasts in order to highlight an element. In order to facilitate the navigation of the blind, it is quite simple to add alternative text describing the content of each image (text visible by leaving the mouse for a few seconds on an image).

Several tools have been developed to facilitate access to new technologies for the visually impaired, but they cannot compensate for all the lack of accessibility of certain sites. For example, there are large-character keyboards that make it easier to distinguish between letters, Braille displays that transcribe what is displayed on the screen into Braille, or even screen readers that speak the written text. These so-called compensation tools are essential for the visually impaired, as Denis Boulay tells us: “ A blind person, he only has the keyboard. It’s like having your screen and your mouse taken away “. These tools are sometimes very expensive, preventing their large-scale distribution.

According to a study by the Federation of the Blind in France published on May 19, 2022, only 7.5% of public websites publish their level of compliance with the law on their homepage. This figure even drops to 2.7% for private sites, some of which are nevertheless affected by the 2005 law, extended in 2014 to the sites of private companies with a turnover of more than 250 million euros. For Denis Boulay, from the digital accessibility unit of the Federation of the Blind of France: “ We are starting from so far that efforts have been made. But we can’t be satisfied “.

If the associations consider that these measures are insufficient, it is because it has an impact on the daily life of the visually impaired: “a blind person cannot be independent if the sites are not accessible regrets Denis Boulay. Indeed, more and more procedures are dematerialized or in the process of being so, as is the case for example for tax declarations, management of the health insurance account, consultation of aid from the CAF, etc.

To solve this problem, Manuel Pereira, from the digital accessibility center of the Valentin Haüy association, proposes several lines of work: We need a real authority to control the application of the law, heavier sanctions but also to integrate a subject concerning digital accessibility into training for web professions “.

The problem of accessibility for visually impaired people does not only concern digital technology. These problems are also found in studies, the professional environment or transport, which Manuel Pereira deplores: “ This reflects a lack of disability culture in French society. “.