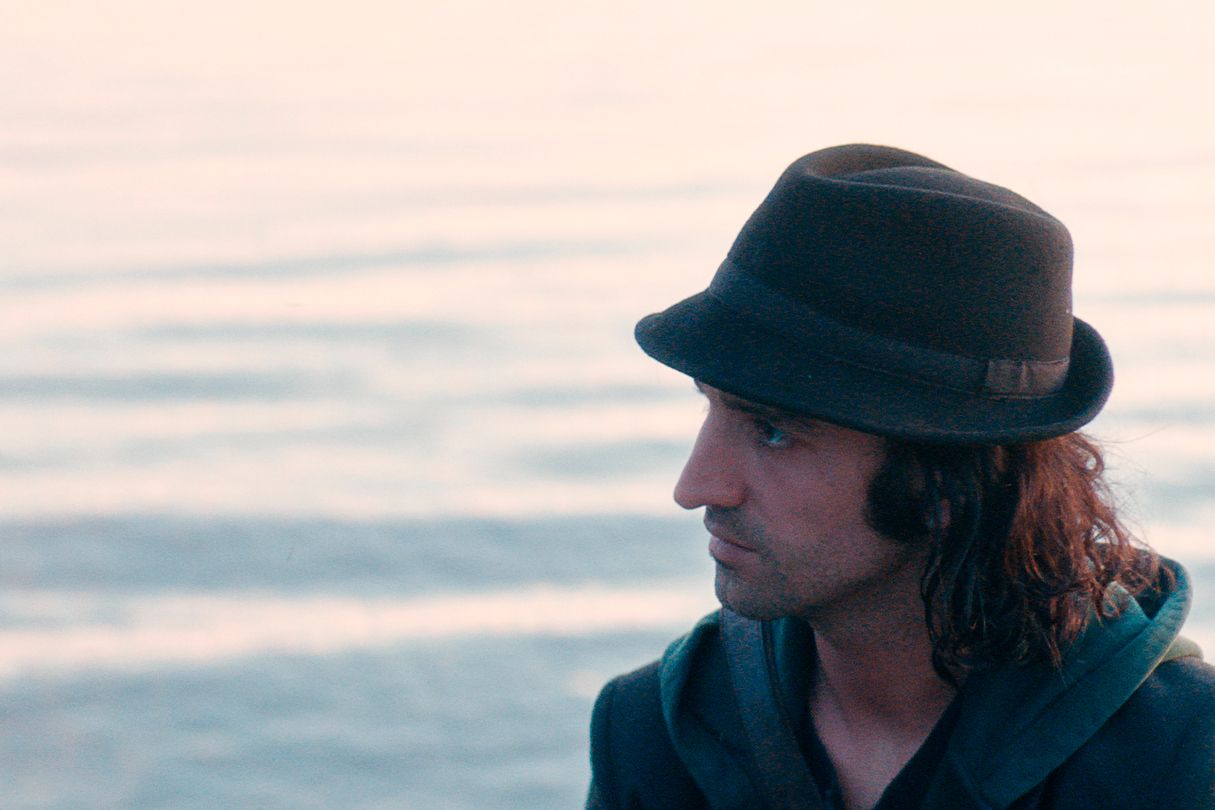 Tony Gatlif’s films carry with them a formidable energy: that of their heroes. His latest feature film is no exception to the rule with a standard name as its title. At the Mas, a reintegration center for young people in disruption, Tom Medina arrives two days late. ” Masked men attacked the stage coach, Colonel. With his tender and laughing panache, the newcomer dodges an explanation with a pirouette that is not to the liking of Ulysses, the master of the place. But this one has seen many others. At home, the adrift adolescents sent by judges slip into the setting he offers them in the heart of the Camargue: a ranch where they have to work hard to learn the profession of gardian.

Tom, who dreams of himself as a bullfighter, and already sketches the passes with grace, multiplies the kicks. He has already accumulated in his life so much humiliation and rejection that he no longer tolerates any, confusing wise advice and attempts at submission. At the Mas, his past of plunder catches up with him: if a crime is committed, he is necessarily guilty in the eyes of the gendarmerie. Still and always.

A character inspired by his creator

Gypsy who fled Algeria in the 1960s for the metropolis, Tony Gatlif was inspired by his youth to create the character of Tom Medina. Like him, he invented an identity from scratch and then rebuilt himself a dignity and a destiny with a breeder in the Camargue. He films the beautiful austere landscapes, without however forgetting the invasion of plastic which afflicts the region like the rest of the planet.

Alongside Slimane Dazi strangely encumbered with his character of silent patriarch, David Murgia, dazzling fiancé in Geronimo, encamps much more than a “small strike” as the cinema often stages it. From the first scenes, when he launches into the arena in the place of a superstitious toreador, he radiates a solar ardor, glamor seductive by his fragility of a wounded child. Through the finesse of his acting, the actor embraces all the facets of his charming character, a whimsical Pierrot and an angry poet.

→ READ. Geronimo: the forbidden love of Nil and Lucky

Tony Gatlif’s stories often allow themselves detours, without concern for narrative efficiency. What it loses in force as a result, the film partly fills it with the use of humor and burlesque, as well as the power of gypsy music and, more unexpectedly, pop metal. He also takes supernatural paths: in Tom, appears a white bull that only he sees.

Does he represent a threat or a guide? On his way, Tom also meets Stella, the daughter of Ulysses (Karoline Rose Sun), more complex than it seems at first glance, and Suzanne (Suzanne Aubert), whose bruised grace echoes that of Tom. , while opening his eyes to other ways of seeing the world.