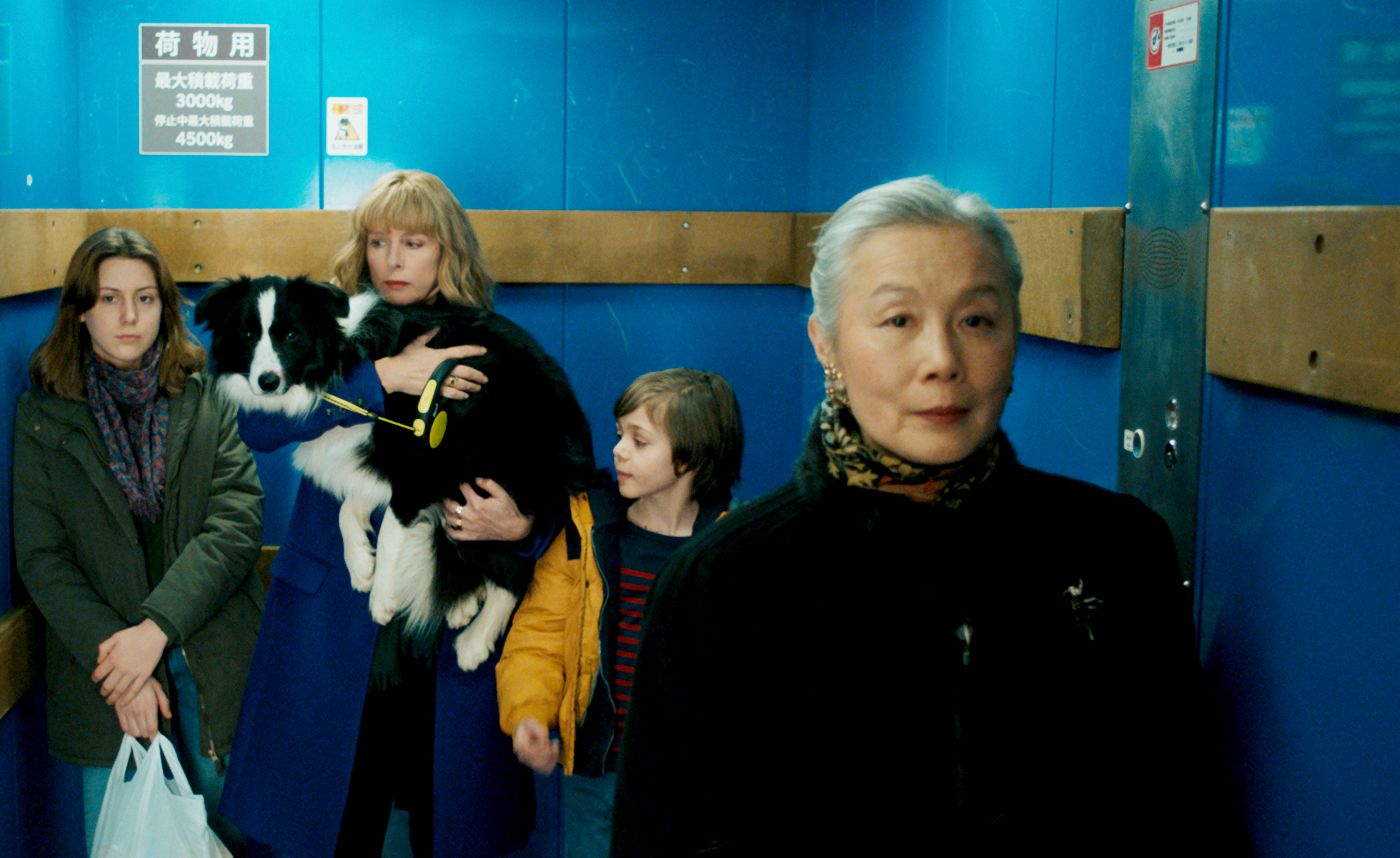 Settled for a few weeks in Tokyo, Alexandra took up her new duties in a “responsible” position in a French bank. A promotion that she did not dare refuse, even though she and her family liked each other in Hong Kong. Her children followed her to Japan; once her veterinary clinic has been sold, her husband should not delay.

→ CRITICAL. “Cruella”, the new youth of a wicked “cult”

While she has just announced her hiring to Amani Sassou, her efficient Congolese intern, Alexandra is forced by her supervisor to tell her that he will not be able to stay. During this uncomfortable interview, their building is shaken by earthquakes, initially of a usual intensity, before becoming more violent.

Calm returned, the media announced that a tsunami could hit the Japanese coasts, Tokyo included. Alexandra panics: an outing was planned in the bay for her unreachable son’s class.

It was a discussion in 2013 with a lost friend that gave Olivier Peyon the desire to realize Tokyo Shaking. An executive in a French bank, she tells him about the days following the earthquake of March 11, 2011 and the tsunami it caused. If the filmmaker opens his film with an elegant image on a choir within the bank performing “Everything is going very well, Madame la Marquise”, it is because faced with a lack of information, the authorities, whether Japanese or foreigners, held a soothing speech.

Run for your life

By focusing on the fate of a privileged Frenchwoman, Olivier Peyon can seem to approach the tsunami and its consequences through the small end of the telescope. Her bias is not to shoot a disaster film but to evoke, sometimes with humor, the impact of the earthquake on this woman, her relatives and the small professional community that surrounds her.

In this way, it sheds an interesting light on the chronology of events, of disinformation but also of the reactions of French expatriates, in a great bailout that clashes with the discipline of Japanese deprived of a real elsewhere where s ‘escape.

By placing Alexandra at its center, the film also looks at the place of women in business, in particular a banking establishment where they are in the minority and asked to put their function before any other consideration. Olivier Peyon confided this character of ” good little soldier To Karin Viard. She embodies Alexandra, caught up in the contradictions of her roles (manager, mother, wife, Frenchwoman, etc.), with moving restraint.