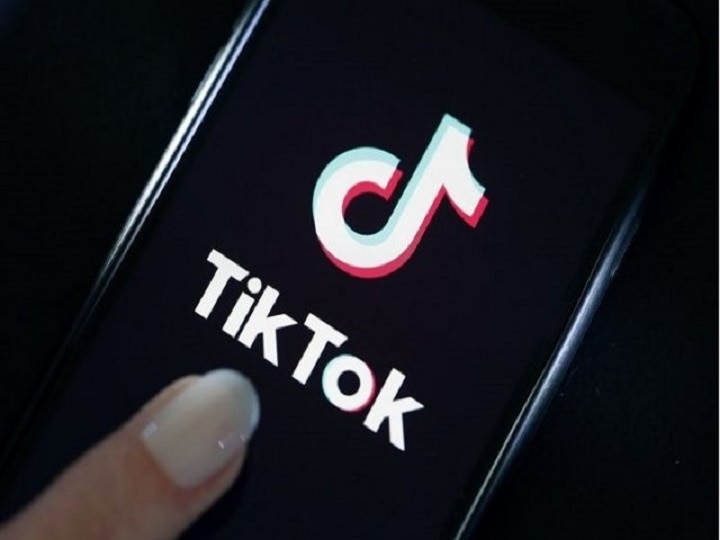 New Delhi Despite being banned in India, TikTok hopes to make a comeback. Meanwhile, it has been learned that a feature is being worked on in the short video based Chinese app TicketLock, under which its users will be able to make their videos for 3 minutes in the coming time. This can be seen as an attempt by Ticktock to move beyond YouTube.

Social media consultant Matt Navarra has first noticed this. He shared a screenshot on this update, which is still in the early stages of work. Right now users can create videos up to one minute in Tiktok. YouTube Shorts is also a short-form video service, under which users can create videos of up to 15 seconds or less on YouTube.

According to The Verge report, the three-minute-long videos of Tiktok can be considered a shortened version of YouTube of the era when the time duration of the video on this platform was less than ten minutes. The duration of videos uploaded in its rival Instagram reels has been extended, from 15 seconds straight to 30 seconds.