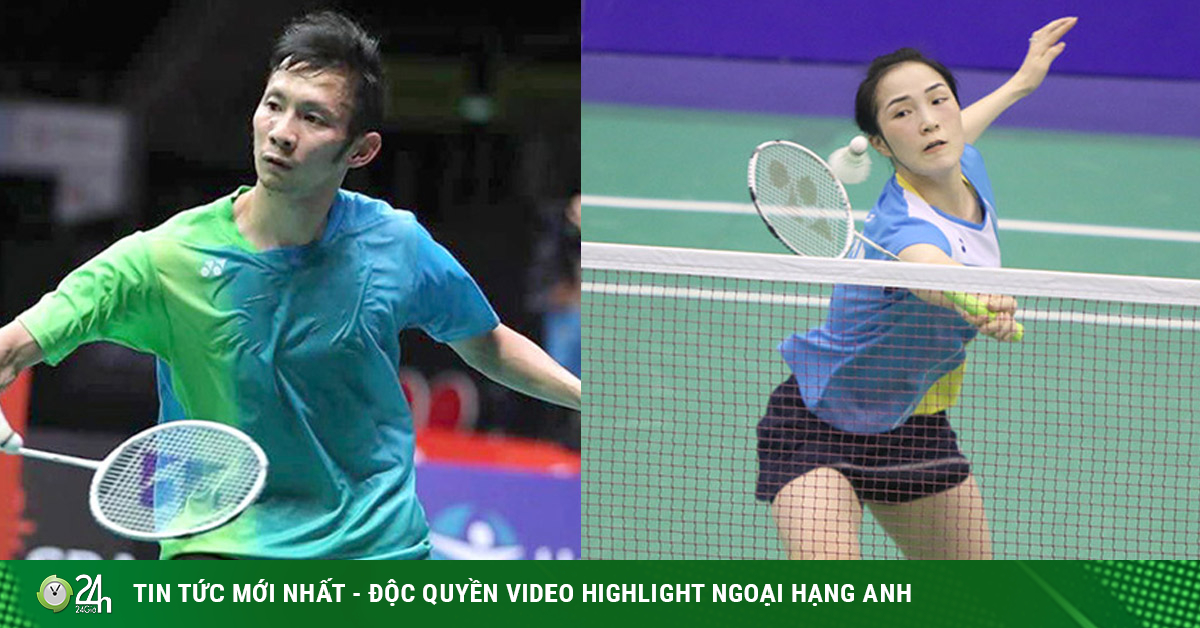 The semi-final match of the 2020 national personal badminton championship held on the morning of October 24 saw a great shock when the top candidate for the women’s singles championship Vu Thi Trang suddenly stopped in front of the player born in the year. 2000 Tran Thi Phuong Thuy.

Vũ Thị Trang Equipped with a junior 564 degrees to defeat

The 20-year-old homeowner Bac Giang soon made the audience buzz when he won the first set of 21-16. Vu Thi Trang struggled to win 21-19 in set 2. Entering the decisive set, both players were determined to dedicate beautiful bridges. When the score was 14-14, Phuong Thuy once again shone to get the score in a row, thereby winning 21-17.

This result is a huge shock when at present, Phuong Thuy (611th in the world) is 564 behind Vu Thi Trang (47th) to 564 places on the ranking of the World Badminton Federation. Tien Minh recorded his name in the final

The men’s singles content was also equally surprising. Nguyen Dinh Hoang has spectacularly surpassed Nguyen Hai Dang, a player known as “Momota of Vietnamese badminton” to enter the final. This achievement of Dinh Hoang helped Lam Dong badminton make history when the first athlete participated in the final match in the national tournament.

Dinh Hoang’s opponent in the final is none other than Nguyen Tien Minh. The number 1 player in Vietnam continued to show a very convincing performance. Although he was confronted with a promising young talent of 1m86 Le Duc Phat (Army), the 37-year-old general quickly won set 1 with a difference of 21-3. Although Duc Phat had a “transforming” game in set 2, but Tien Minh still kept his class to overcome his opponent with the score 22-20.