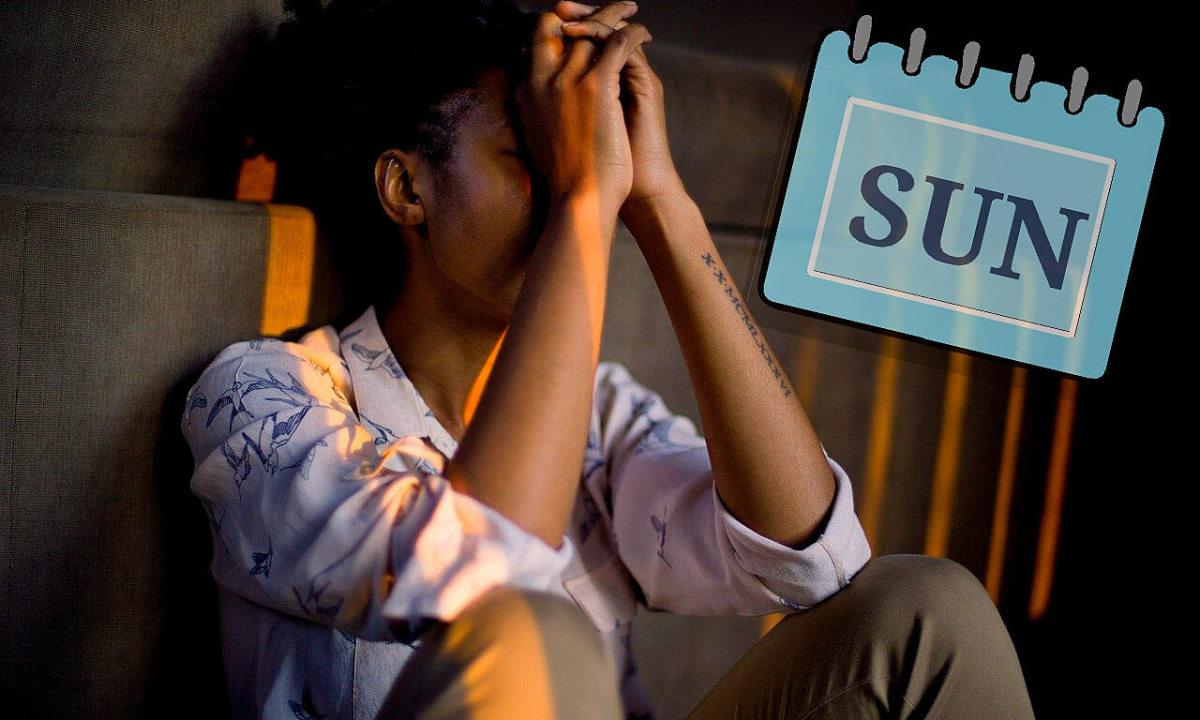 The survey from the job social network LinkedIn, of about 3,000 Americans in 2021, shows that 66% of respondents admit they have a “Sunday Fear”.

However, not everyone falls for such fear. The most successful people in the world have three basic weekend strategies to overcome this fear.

Plan for the new week

Creating a plan for the new week helps you deal with the ambiguity that causes stress and anxiety. Jack Dorsey, CEO of Twitter, has a habit of using the weekend.

Productivity expert Chris Bailey tells CNBS about his “3-point” rule: First, list three goals you want to accomplish, whether in your work or personal life. Making such plans allows you to think about how you want to focus your time, attention, and energy. You can then tailor your daily routines to achieve these goals.

The fear of Sundays often makes you doubt yourself, but downplaying your personal abilities can backfire.

Instead, the antidote to these negative feelings is to think about your accomplishments and shape the future based on them.

Take good care of yourself

When you can remain calm and steady despite changing work or life conditions, you will still accomplish what you want.

Self-care can help you cope with turbulent times or reduce feelings of anxiety. Bailey lists journaling, calling a friend, meditating, exercising… as great examples of self-care. It is important that you persevere in doing it to get rid of negative thoughts on Sunday.

Apple CEO Tim Cook once said that on Sundays, he usually gets up early to go to the gym. Meanwhile, the richest man in the world, Elon Musk, will spend his last day with his sons.