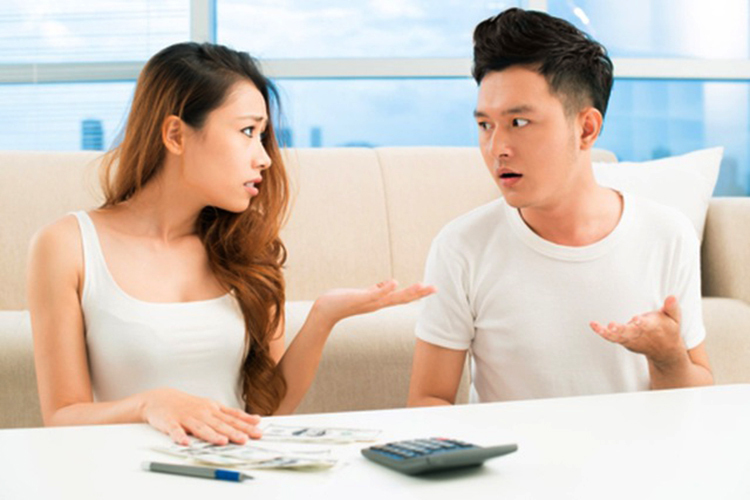 New Year is a time for good things. In order to have a year of good luck and happiness, you should understand what you should do on New Year’s Day.

Starting from that concept, people should not do the following three things to avoid bad things.

When drunk, many people will intentionally exaggerate their income for the year to show their status and not let others look down on them. However, this is an act of self-harm.

Many people will use this excuse to ask for help. If everything goes well, there is no need to talk about it, but if it goes in a bad way, it is easy to create resentment and resentment.

US President George Washington once said: “Don’t easily promise others what you can’t do. Once you make a promise, you must keep your promise.”

When others are in trouble and ask for help, it means that they are counting on you, even seeing you as a light in times of despair. If your ability is really not enough, don’t brag and make any new year promises. Because not only do you disappoint your partner, but you also feel unhappy yourself.

2. Make fun of others

Tet is a time of reunion, so for many people, whether they have money or not, they still have to return to their hometown to reunite. But when there are many people, it is easy to make comparisons. To prove themselves brave and talented, some people look down on or mock people who have less money than themselves.

Such behavior is not only pointless but also disgusts others. “A flow will have an ebb”. One day if you have a problem and ask them for help, you will definitely get a shake of the head.

Everyone has their own strengths and weaknesses. You may work better, earn more than others, but other people have better social relationships than you.

Respect for others is the basic etiquette of life. Go home to celebrate Tet, always be yourself, no matter what, you shouldn’t offend people. Tet should receive joy and happiness rather than the resentment of others.

During Tet, people communicate a lot, so conflicts are easy to arise. For people with a short temper, they often get angry and even lose themselves. This not only hurts the harmony with relatives and friends, but also makes the feelings of both sides worse.

Chinese philosopher Hu Thich once also stated: “The most hated thing in the world is an angry face; the worst thing in the world is to show an angry face to others, which is even more unpleasant. rather than beating and scolding”. According to this philosopher, learn to control your emotions. “Someone other than your mother has to get used to your bad temper,” he said.

Therefore, learn to control your emotions to take control of your life. Going back home to celebrate Tet, wanting to have a lot of luck, be happy, definitely not lose your temper.