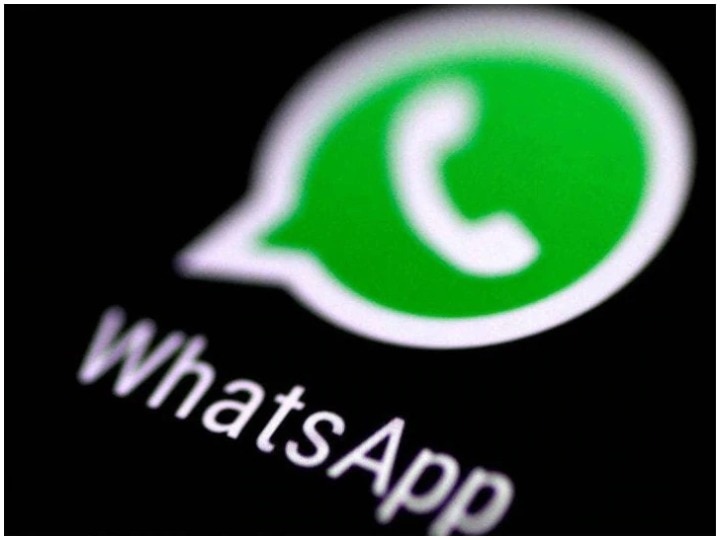 WhatsApp allows its users to use the app in the easiest way. That is why the app brings new features. On the other hand, if you do not know about the new way of saving contacts in WhatsApp, then today we are telling you about it. In the app, users get the option to save contacts through QR code. Users can save the number by scanning this code.

It will be easy to save contact
Any contact number can be easily saved in mobile through QR code in WhatsApp. With this feature, the way to save the number on Whatsapp has been completely done. Android and iOS users can use this feature. We are telling you the process of saving contacts of both users.

How to scan on iPhone
Open the app to save contacts through QR Code in iPhone’s WhatsApp. Now after opening WhatsApp, go to the Settings option shown at the bottom. After doing this, click on the QR Code that appears equal to your name. Now inside the QR Code option, if you want to show your QR code and do you want to scan a code, two options will appear. Here you can select the option according to yourself.

WhatsApp chat deleted by mistake, then easily recover from this trick

Video can be muted on WhatsApp, this special feature coming soon