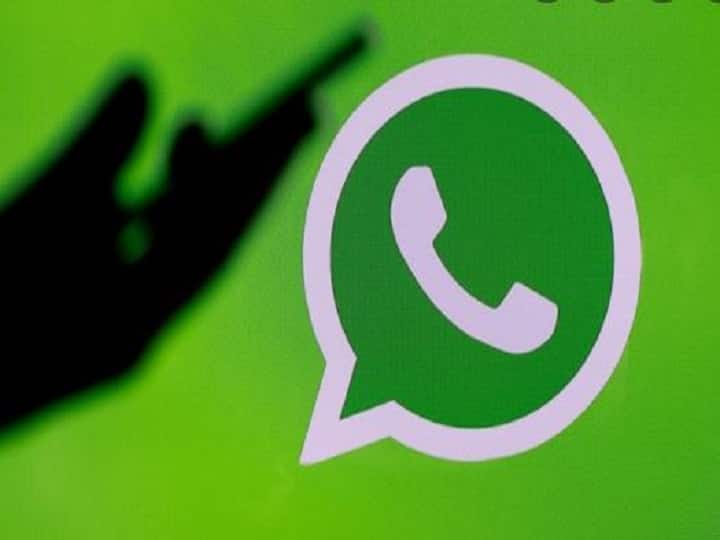 WhatsApp New Update : Apart from its normal users, WhatsApp keeps on launching new features from time to time for business account users as well. Recently, the company has released one such amazing feature for the users of WhatsApp Business New feature. This feature of the company will work like a Google search and will tell you about the restaurants and grocery stores around you. This feature can be useful in many ways. Let us know about this feature in detail.

This is a new feature

According to the report, Meta-owned company WhatsApp has recently launched a feature called Business Directory. Under this feature, business account users will be able to track local restaurants and grocery stores on the app. It has been told in the report that this feature was first released in Brazil. After its success there, it has now been released for everywhere.

read this also: META vs FTC: FTC opens front against Meta, so what will happen to Instagram and WhatsApp