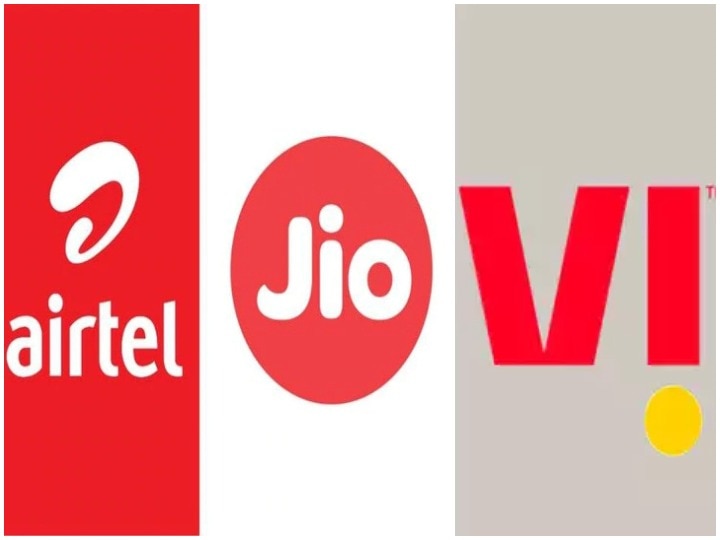 India is the largest mobile Internet-using country in the world. When it comes to fast internet service in our country, the names of Reliance Jio and Airtel first come to mind. But perhaps you will be surprised to know that Vodafone-Idea has left Jio and Airtel behind in terms of internet speed.

Vi is number one
According to the report of Internet speed tracker Ookla, Vi has the highest mobile downloading speed during the fourth quarter of the year 2020. With this, Vi achieved the number one position in the third quarter of 2020, beating Airtel who was number one.

This country is the top in 5G network
Maldives is the only country in the South Asian region where 5G network was active last year. Currently, preparations for the 5G network in India have been speeded up. In this, Reliance Jio and Airtel are seen at the forefront. Experts say that 5G network entry could happen in India by next year.

Cheapest 3GB Daily Data Plan, Jio, Airtel, Vodafone and BSNL What are the benefits in this plan?

Get benefits in these four plans of Vi, know these plans of Airtel