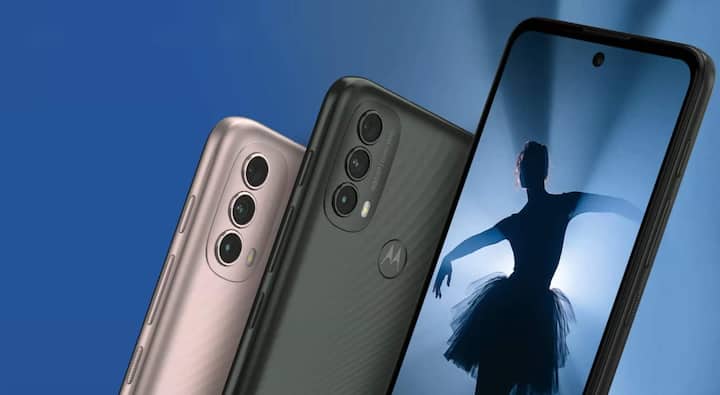 New 5G SmartPhone Launch: Motorola has now increased its activity in the 5G smartphone segment. After the launch of Moto G51 earlier this month, now the company can launch another new model in the market. This phone can be Moto G71. According to the report, this 5G smartphone can be launched by the end of November. Recently this phone was shown in the database of TENAA certification platform. However, during that time not much detail was out of it. A Chinese tipster from the Chinese microblogging website Vibo has told about some photos and features of this phone. Let’s see what will be special in this phone.

how will the display be

From the leaked photo of Moto G71, it is being speculated that this smartphone will have a punch-hole display. 3 buttons have been given in its right side frame. It has a triple camera on the backside. Although the situation is not clear about whether fingerprint sensor will be given in this phone or not.

How about other features

This phone can come with 6.4 inch AMOLED display. It will have full HD + resolution of 1080×2400 pixels. This new phone will get 2.2Ghz octa core processor which will support 5G connectivity. The phone will have a 50 megapixel camera. If we talk about the battery, then it can be of 54700mAh. A 3.5mm audio jack can be found in the phone. Its thickness can be 8.4mm, while the weight is estimated to be 180 grams.

These phones will compete

If this phone lands in the Indian market, then it will compete with 5G phones like Realme 8i, Oppo A53S, Redmi note 10T, Mi 10i and Vivo Y72. All these smartphones come in the range of 15 to 20 thousand rupees.

These 8 new features will be added soon in the new update of WhatsApp, it will be easier to use

Amazon Deal: Want to exercise at home in winter, buy fitness equipment from Amazon at 50% discount