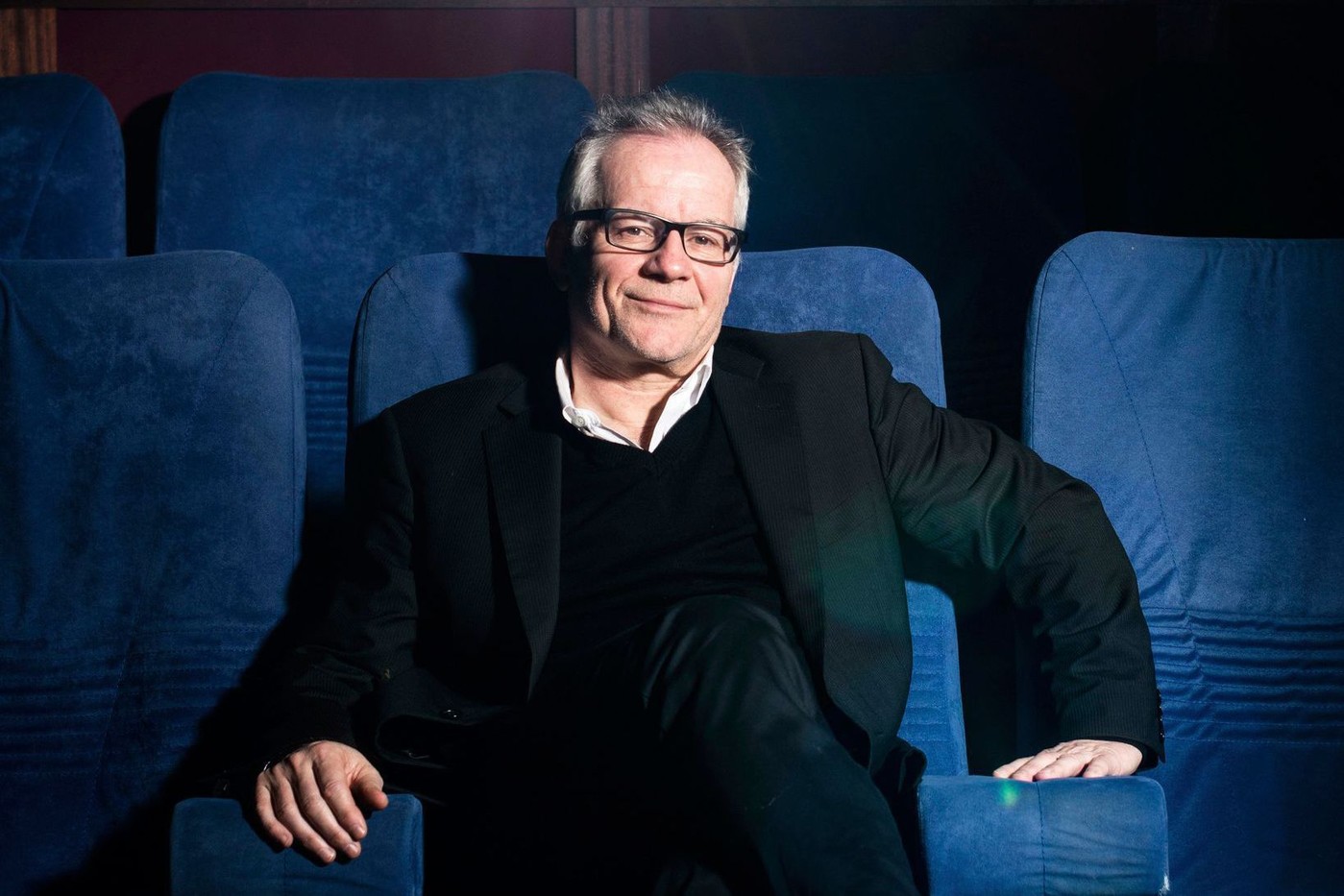 La Croix: What is your assessment at the end of the last few months, marked in particular by the cancellation of the Cannes Film Festival?

Thierry Frémaux: The Cannes Film Festival has not been canceled! It took place in another way. We followed our strategy. Make the official selection public, circulate the films in theaters and physically accompany them to various festivals. At the same time, in this time of absolute uncertainty, we have built an online film market that has brought together professionals from all over the world.

Why a mini Cannes Film Festival in October?

TF: The Cannes Film Festival is an extraordinary human experience. We see the films, we talk about them, we get excited, we tear ourselves apart, we see the authors, the public, the critics. Not being there in May this year was a big frustration. It is the city of Cannes that has suffered the most. Since March 17, the Palais des Festivals has remained closed. During confinement, it was opened to homeless people to guarantee them sanitary, hygienic and food conditions.

The city lives to the rhythm of festivals, trade fairs and conventions. Everything stopped. It’s dramatic. The rendezvous that we have fixed from October 27 to 29 on the Croisette will not be a mini-festival but a concentrate of the Cannes Film Festival. Everything is different. The cinemas had never closed, even during the two world wars. You have to live with this situation. The hall is the healthiest and safest place today. Permanent mask, gel, every other wheelchair occupied. No cluster.

Do you maintain the Lumière Festival in this tense, fragile context?

TF: We are organizing a public event that is neither precarious, tense, nor risky. Everything is fine. We have already sold 45,000 tickets. There is enthusiasm everywhere. The spectators will be in the best conditions. We will observe absolute obedience and very strict respect for the sanitary rules in force. You know, as an exhibitor, I love that theaters are full. But as a cinephile, I like that there is nobody.

→ PORTRAIT. Thierry Frémaux, the host of the Cannes Film Festival

What can be left of the cinema after all these weeks of cinema closures and rushes for platforms?

TF: Everything remains! The platforms saw their subscriber numbers explode, yes, but people watched a lot of cinema films. For the next confinement, in thirty years (and of course I hope not!), When viewers want to see films, in the meantime, they have had to be produced, shot and distributed. Since the end of confinement, attendance at the rooms has been shuddering. She leaves.

In France, fifteen million people have gone to the cinema since June 22. It is not the same thing to watch movies at home and to go out to go to a room in the middle of the audience. We are not in the next world. We are still in the world of the pendant, in the midst of a crisis.

The director of the San Sebastián Festival, Jose Luis Rebordinos, believes that if the halls close, they will not reopen. Do you share this fear?

TF: It is true that a cinema which closes its doors and becomes something else never becomes a cinema again. It’s statistical, and unstoppable. It is for this reason that the Lumière Institute saved three art and testing rooms in Lyon. But a crisis is not an end, it is a crisis.

What if the platforms take over?

What would be, according to you, the strategy of reconquering cinema for the years to come?

TF: There is only one. And she is exciting. Let there be plenty of beautiful films. The filmmakers have returned to filming. The desire is still there. Cinema will never die!

The Cannes Film Festival … in Cannes

♦ Not having been able to stand in May due to confinement, the Festival de Cannes returns to the Croisette in a reduced and extraordinary version for three days, from Tuesday 27
to Thursday 29 October.

– Four film previews of the 2020 official selection. In opening, A triumph, by Emmanuel Courcol, then Asa ga Kuru, by the Japanese Naomi Kawase, At the beginning, by Georgian Déa Kulumbegashvili. In closing, The Two Alfreds, by Bruno Podalydès.

– Short films selected in competition and school films from the Cinéfondation.

♦ A jury will award the Palme d’Or of the short film and the Cinéfondation prizes.