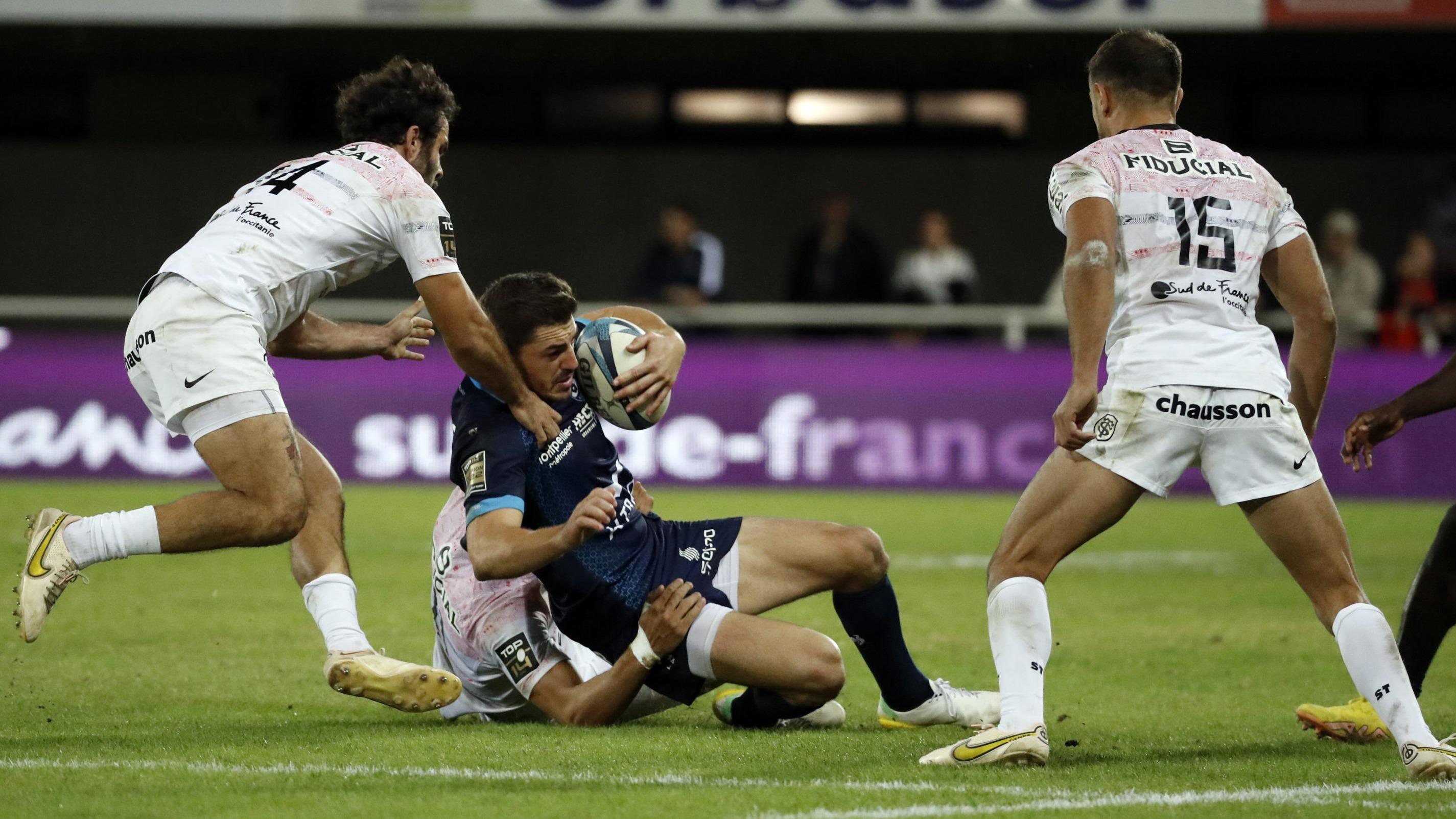 A contact sport, rugby exposes players to many risks. According to a recent study, they would have a greater risk of developing neurodegenerative diseases due to repeated injuries, such as brain damage.

Former international rugby players are two and a half times more likely than the general population to develop neurodegenerative diseases, according to a study by researchers at the University of Glasgow.

The risk of developing Parkinson’s disease would also be three times higher for former players. That of presenting a motor neuron disease, a type of neurodegenerative disease, would be fifteen times higher, according to the results published in the Journal of Neurology, Neurosurgery and Psychiatry.

The team compared the profiles of 412 former Scottish rugby internationals with 1,200 people from the general population. Their conclusions add to those of previous studies pointing to the links between concussions suffered by players and the risk of developing neurodegenerative diseases.

” READ ALSO – Concussion: These sports are worried about their veterans

Risks that are not limited to professional athletes

Three former Irish players recently filed a complaint against their federation for repeated concussions. Other players have already initiated legal proceedings against rugby institutions. This is the case of the former English hooker Steve Thompson who says he suffers from dementia praecox in a testimony broadcast by the press.

“Our concern is particularly about the risk of developing motor neuron diseases among rugby players, which is even higher than for former professional footballers”, said neuropathology consultant Willie Stewart, who led the research team. These pathologies are manifested by a progressive loss of motor neurons, which would cause motor disorders or even progressive paralysis.

“Instead of talking about extending the seasons and adding new competitions, we should discuss in order to reduce them as much as possible”he added, taking the example of American football. “I think rugby can accelerate the rate at which it is changing”says Willie Stewart.

Brian Dickie, director of research and development for the Motor Neurone Disease Association, welcomed the study, while calling for further research. “We know that the majority of motor neuron disease cases involve a complex mix of genetic and environmental risk factors. Thus, the genetic risk factor could be different in high-level athletes from that of the general population.did he declare.