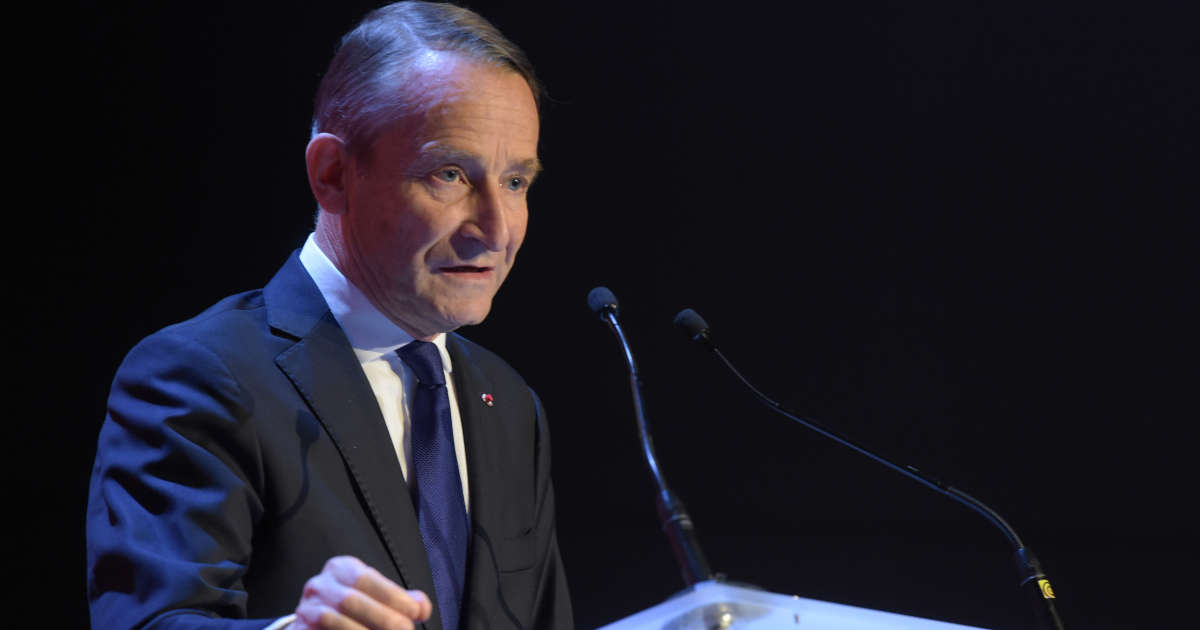 Villiers, Finaz, Gallet: three generals, three styles, three authors. Pierre de Villiers, chief of staff pushed towards the exit by Emmanuel Macron in July 2017, transformed his shattering departure into a phenomenal bookstore success: 170,000 copies for “Servir”, his first book published by Fayard. With this score, he embarked on a more managerial work: “What is a chef? », Always at Fayard. New tobacco. In three years, he has given more than fifty corporate conferences. Each publisher, since, seeks his retired soldier to make a successful essayist.

Vice-Admiral Loïc Finaz, naval writer, novelist and poet, rather conservative, was convinced by Olivier Frébourg (Editions des Equateurs) to share his experience, in “Freedom of command. The team spirit ”.

Close to both Anne Hidalgo and Emmanuel Macron, General Jean-Claude Gallet, former commander of the Paris Fire Brigade, savior of Notre-Dame, let himself be drawn into a touching dialogue with journalist R