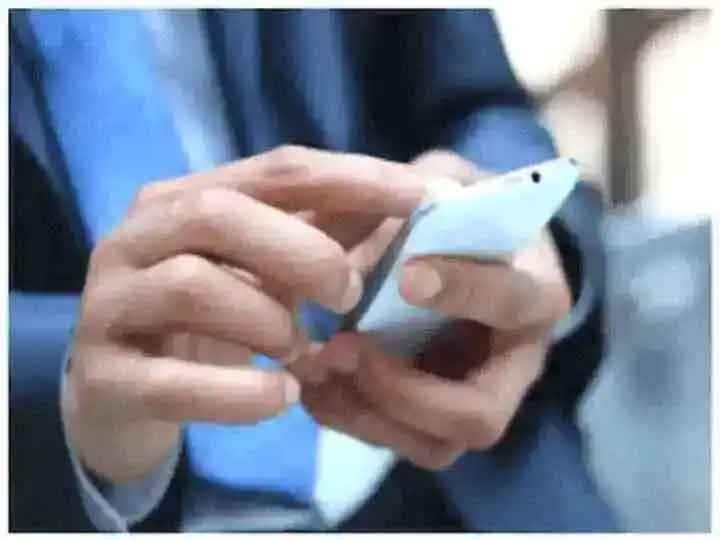 Smartphones Under 13000: If the battery of the smartphone gets damaged then it becomes very difficult to operate the phone. If you too are troubled by the battery of the smartphone and want to buy a phone with a strong battery, then you have many good options. Today we are telling you about the best phones with 6000 mAh battery whose price is less than 13 thousand rupees.