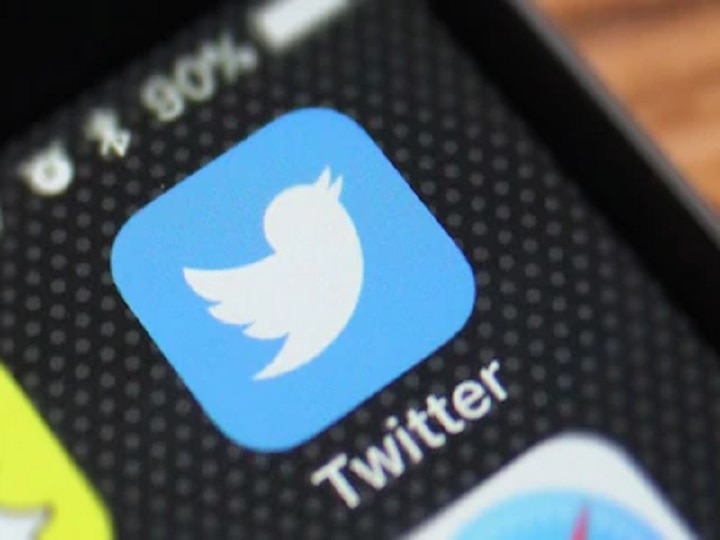 new Delhi: Popular micro-blogging platform Twitter and the Government of India had seen a tussle in the past, due to which millions of people, including Union Ministers, started exploring its options. In such a situation, there was a rapid increase in popularity of many other apps. Among them, the Koo app, called the most native Twitter, was downloaded. Today, you are telling about some such micro-blogging platforms, which can be an alternative to Twitter in the country.

This micro blogging platform is making a lot of noise in the country. Many ministers and celebrities are also using this app, due to which its popularity is increasing rapidly. The use of this app has seen an increase in the last few months. People are considering it as a native version of Twitter. This app is Made in India. It can be used in many Indian languages, which makes it special.

This app is used a lot in the country and the world. Yahoo owns the micro-blogging platform. Crores of people use this platform all over the world. It is also very popular on twitter side. On this platform, you can share text, photos, videos, links. It is easy to use. It is considered to be the largest competitor of Twitter worldwide.

This micro blogging app was founded in May 2008. This platform also works like Twitter. Although some of its features are also unique. On this platform, you can share text up to 210 characters, which is more than Twitter. On this platform you can do group conversions. Its popularity is continuously increasing. In the coming days, the number of its users can increase rapidly.

You can make your chat on WhatsApp interesting, know what this feature is