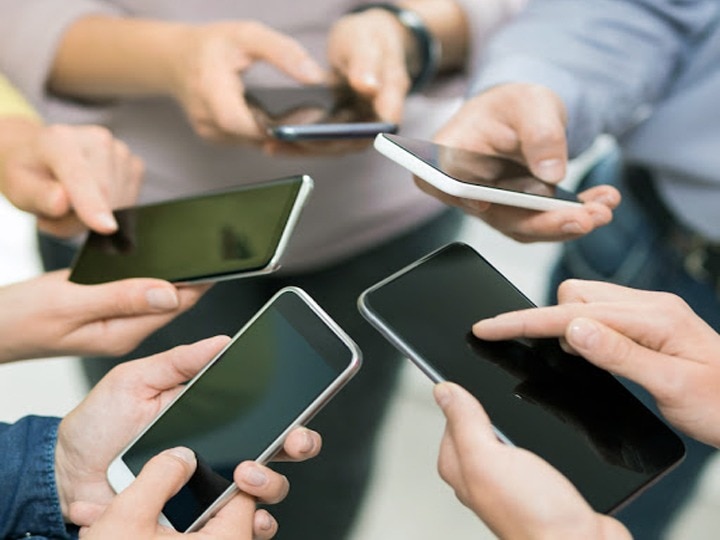 New Delhi In today’s era, the importance of smartphones has increased significantly. Today, people use smartphones a lot in their professional life. This is the reason why the demand for smartphones with latest technology is high in the market. Today, you will tell which 5G smartphone is being liked the most in the Indian market at the moment. We will also tell you about their price and features.

After the TikTok ban in India, these indigenous short video apps were popular in 2020