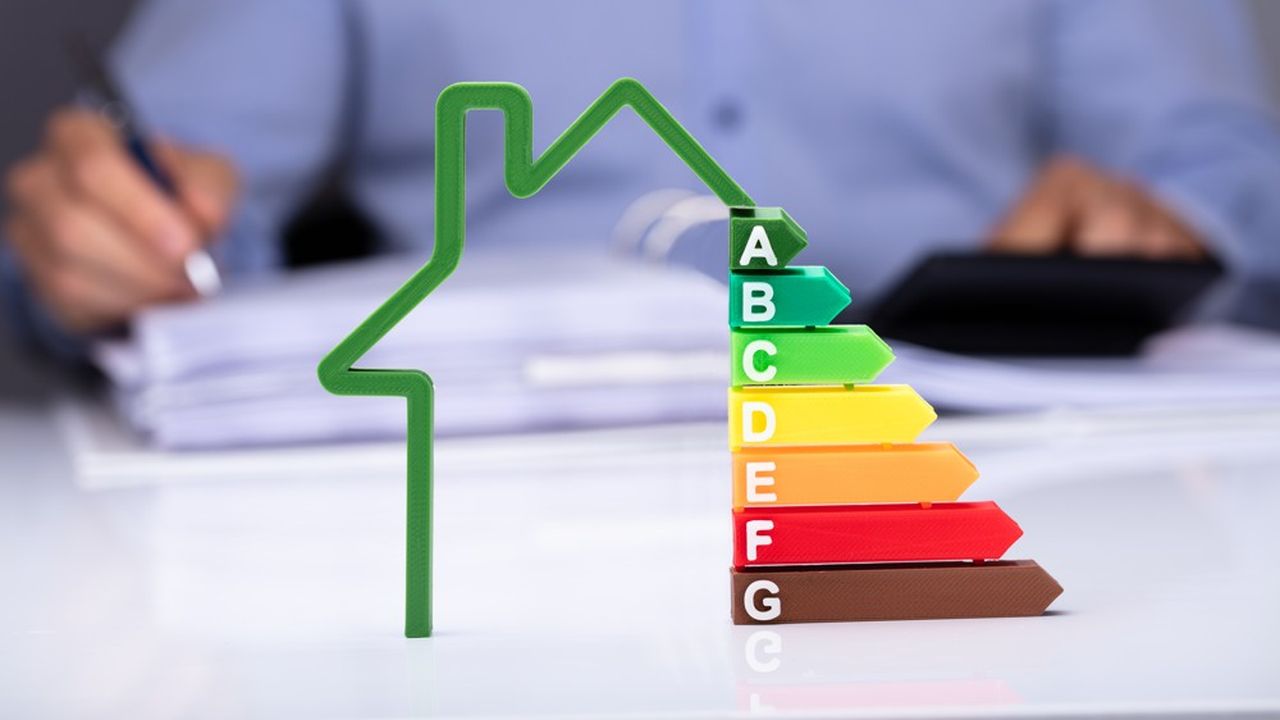 According to our information, the decree is about to be published. Even if the executive indicates that discussions are still underway between the various ministries concerned. The government would have decided to postpone again, to the 1er January 2023, the entry into force of the energy audit, which must become mandatory in the event of the sale of a house or a single-ownership building qualified as a “thermal sieve”. That is to say classified F or G under the energy performance diagnosis (DPE).

This audit – which will also extend to housing classified E from 2025 and D from 2034 – was initially to be made compulsory on 1er January 2022. A first postponement had already been decided on September 1. But, “we are still not ready”, explains Thierry Marchand, the president of the CDI-Fnaim, the chamber of real estate diagnosticians of the National Federation of real estate agents.

“The frame of the energy audit – namely the formalism of the report that will be given to the customer is not finalized”, he explains. However, without this framework, the publishers of the software that will be used to carry out these audits “cannot automate the processing of data as much as possible. »

For him, it is therefore better to avoid any haste and “start in January with a reliable tool”, rather than risk blocking a certain number of real estate transactions at the start of the school year. He also points out that once the software is ready, it will take some time to provide additional training to the diagnosticians.

It is also a question of avoiding another quack, after that of the new DPE, which entered into force on 1er January 2021 and which was not really operational until November. “It’s a very bad signal if we force renovations on the basis of tools that are not developed”, reacted the president of Fnaim, Jean-Marc Torrollion, on learning of this probable new postponement of the mandatory energy audit.

Impact on the selling price

This aims to provide any potential buyer with precise information on the work he will have to carry out, and on the costs to be incurred, in order to free the accommodation he is buying from its status as a thermal sieve. It will therefore necessarily have an impact on the setting of the selling price. This makes its reliability even more essential.