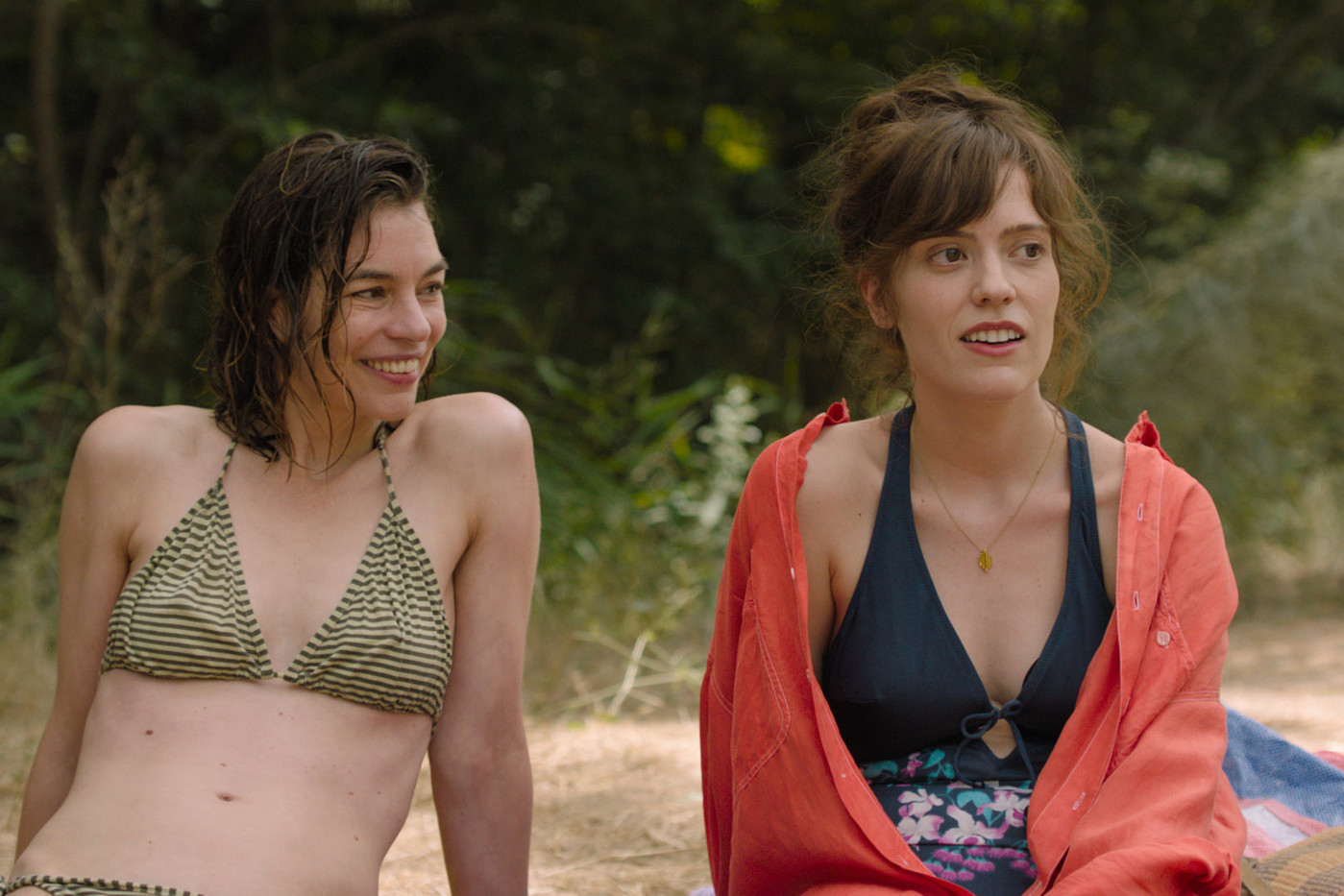 Undoubtedly, the strongest and most successful film of the year. Despite a short exhibition in theaters – a fortnight – this existential fable on drunkenness directed by the Dane Thomas Vinterberg favorably impressed the public who saw it in theaters and the professionals of the festivals. Selected in the selection of Cannes 2020, he received a collective interpretation award in San Sebastián for his four magnificent actors including the always impressive Mads Mikkelsen and won four of the European cinema awards (best film, best director, best actor and best scenario).

The filmmaker confronts four fifty-year-olds ill at ease with the illusion of the benefits of a permanent quantity of alcohol in the blood, theorized by an improbable Norwegian psychiatrist. Thomas Vinterberg, who since Festen has been practicing the art of transgression with glee, is here at his best.

This is the nice surprise of the start of September. With this delicate and very successful variation on the feeling of love, Emmanuel Mouret confirms after the success of Mademoiselle de Joncquières, elegant tale of a revenge in love in the XVIIIe aristocratic century of Diderot, that he is a filmmaker to be reckoned with. This contemporary marivaudage this time, which borrows its language from the Grand Siècle and enshrines the stories one into the other like Russian dolls, is impressive in its mastery and sensitivity.

As the title suggests, Emmanuel Mouret explores with malice and benevolence the contradictions between principles and desires, words and actions. All that we can do or keep silent, the intimate wounds that we can inflict on ourselves, to preserve the loved one. The cast reveals the talent of a whole new generation of formidable actors (Niels Schneider, Camélia Jordana, Jenna Thiam and Guillaume Gouix) and confirms that of Émilie Dequenne who undoubtedly embodies the most beautiful character of this gallant crossover.

♦ Eva in august, by Jonas Trueba

The most refreshing movie of the summer. Released on August 5 to be in keeping with its title, this fifth feature film by Spanish director Jonas Trueba – but the first distributed in France – co-written with its main actress Itsaso Arana is undoubtedly the little nugget of the year, unfortunately passed almost unnoticed. A summer tale with a Rohmerian flavor in which the director assumes his kinship with the filmmaker and his favorite film, The green ray, which he deliberately reversed.

→ CRITICAL. “Eva in August”, a woman in herself

Eva, an unemployed actress who is recovering from a romantic breakup, deliberately chooses to stay in a Madrid emptied of its inhabitants in order to go in search of her own mystery. This stroll, punctuated by its meetings and the ritual religious festivals of August, fits in with the torpor of summer. It is at the same time sweet, joyful, melancholy and transcended by the grace and the virginal beauty of its interpreter.

Another country, another variation on love in this splendid sentimental melodrama signed by the German director Christian Petzold whose cinema, always spectral, gains in intensity here notably thanks to a thrilling duo of actors, Paula Beer (interpretation prize at the Berlinale 2020) and Franz Rogowski. Filmmaker (Barbara, Phoenix, Transit) revisits the myth of Ondine in a contemporary and disembodied Berlin. He makes her a guide-lecturer specializing in the history of the city of which only the pure love of a man, in this case that of Christoph a diver, can save her from the curse that condemns her to return to her condition. nymph.

With an aesthetic drawn from both German romanticism and Hollywood imagery, its aquatic soundtrack, and its metaphor of a city built on swamps, doomed to always rebuild itself, the film achieves rare poetic and romantic power. in the filmmaker’s always very cerebral cinema.

In a year marked by the virtual absence of American releases, we must turn to video-on-demand service platforms and more particularly to Netflix to find the very essence of an almost endangered Hollywood cinema. And that’s good because David Fincher’s latest film offers us with this “meta” story a dizzying dive into the mysteries of the dream factory of the 1930s-1940s and a reflection on the place of authors in American film production as well as on the power of his images.

At the center of this brilliant, abundant and sometimes confusing film is the figure of Herman J. Mankiewicz, the screenwriter of Citizen Kane, remained in the glorious shadow of this masterpiece and of the one who directed it Orson Welles. Based on a screenplay designed by his father, David Fincher, who for a long time was a pure studio product, lets his creativity explode here and signs a tortuous and very personal film in a sumptuous black and white.