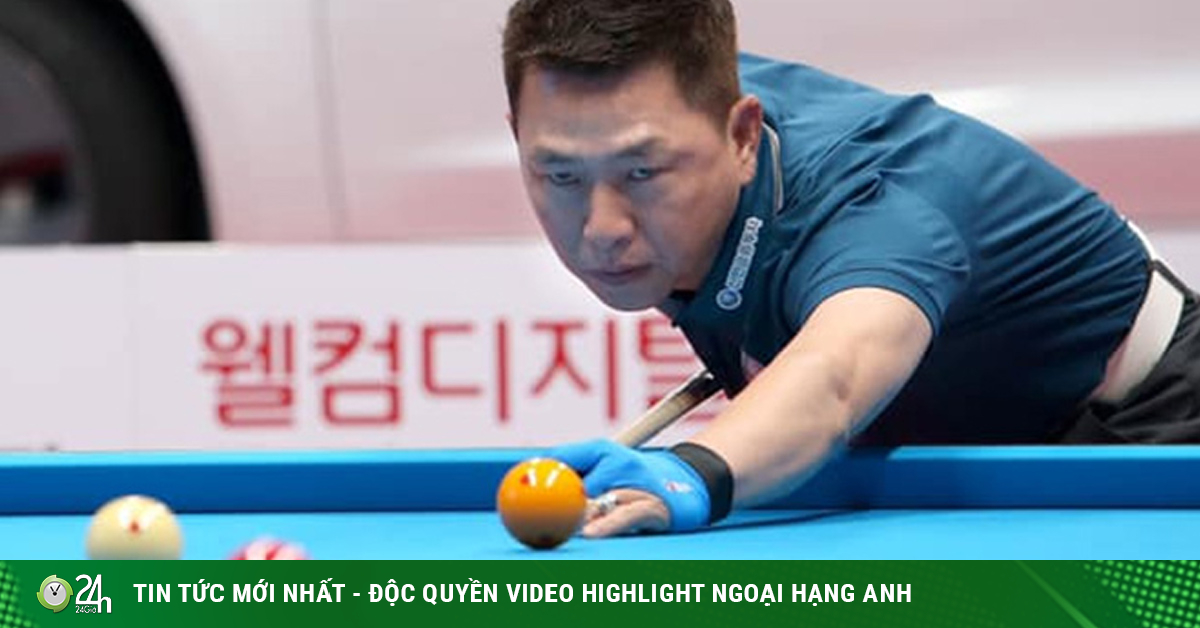 (Sports news, billiard news) After an impressive victory over Seo Sam Il in the match for the ticket to the knockout round of PBA World Championship, Ma Minh Cam also received another good news.

On the evening of March 1, Ma Minh Cam entered a very important match with Seo Sam Il in the last match of Group H in the framework of the PBA World Championship held in Korea. Due to the direct competition with each other, the player who wins in this match will win the ticket to continue, the other officially stops the game.

Minh Cam showed great determination with a 6-point hit on the first muscle to lead 8-1 early. Seo Sam Il also proved himself not the right form when balancing the score in the 7th leg. Minh Cam smashed the hopes of the Korean player with a 5-point muscle after that and won 15-9 in the first game. .

With excitement, Minh Cam sped up in game 2. In just four shots, the Vietnamese player won 15-2, including a series of 7 points to take a 2-0 lead.

Facing the risk of being eliminated, Seo Sam Il exploded in the next game. The host country also scored 15 points in 4 innings, winning 15-4 to shorten the gap. However, that was all Sam Il showed because in game 4, Minh Cam bravely won 15-7, thereby winning the final with a score of 3-1. 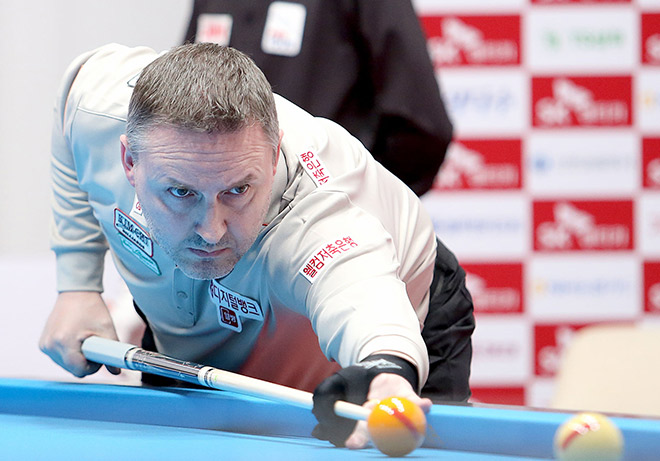 Besides Minh Cam, most of the strong guys won tickets to continue

In particular, this result not only helped Minh Cam go straight to the knockout round, but also spectacularly climbed to the top of Group H after the group stage ended. Because in this match, the top player of the group Oh Ta Jung suddenly failed with a score of 1-3 before the hand had definitely eliminated Kim Ki Hyok.

There are 2 wins – 1 loss and +2 sub index but Minh Cam is above Oh Ta Jung thanks to the average score difference of 1.53 points / turn. While Oh Ta Jung was only 1.38. This position will be very beneficial for Minh Cam when he will avoid having to clash too soon with very strong muscles like Frederic Caudron, Kasidokostas or Eddy Leppens. 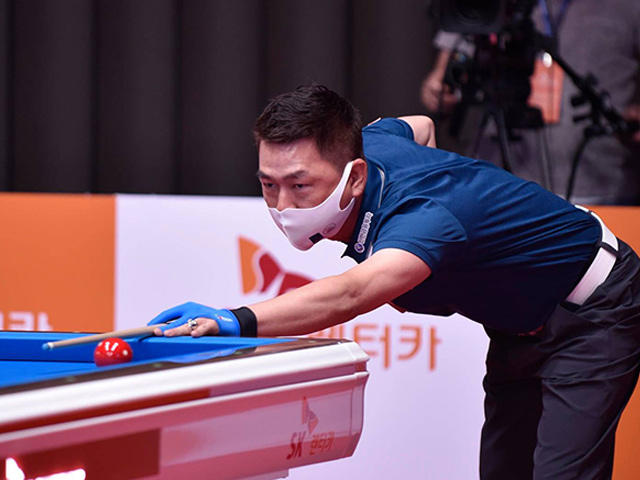