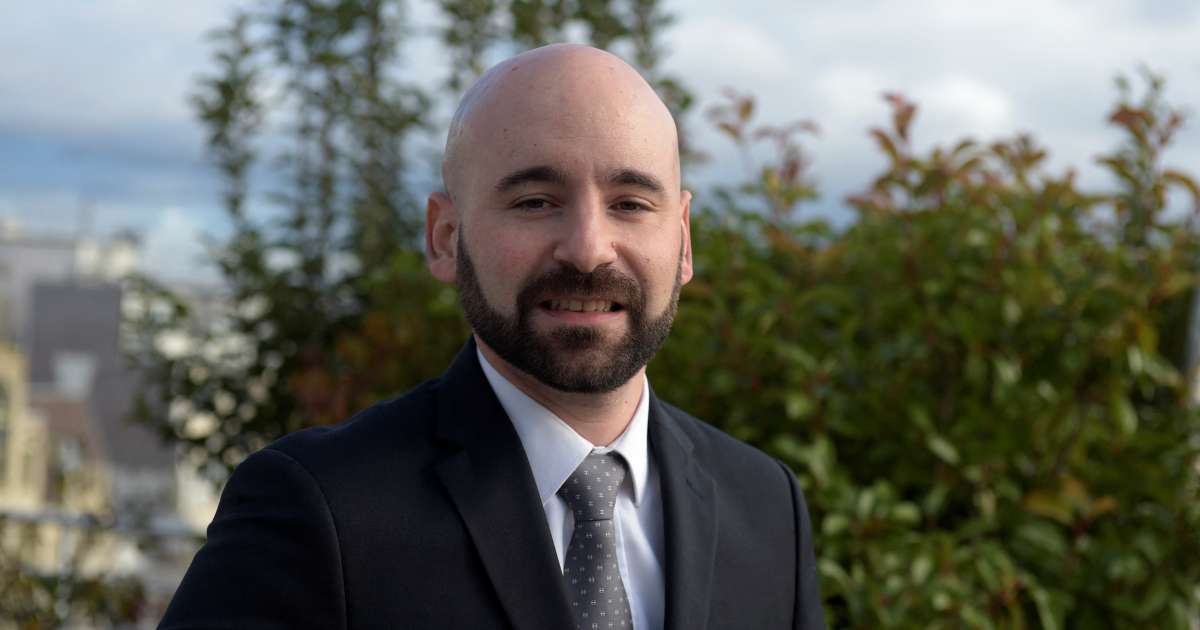 For nine years, Bloomberg has ranked Frenchman Christophe Barraud as the world’s best forecaster on the US economy (2012-2020). He was also named by the financial news agency best forecaster on Chinese statistics for the fourth year (2017-2020) and second on euro area statistics (after five years in first place, from 2015 to 2019 ). The 34-year-old economist, who works for the British broker Market Securities, is placed in front of the teams of Commerzbank and far ahead of those of the bank Goldman Sachs. He comments on the economy on his blog and on Twitter. He answers the questions of the “Obs”.

You have been ranked the world’s leading forecaster on the US economy by financial news agency Bloomberg since 2012. This rank has just been confirmed for the first quarter of this year. This is the twenty-sixth quarter in a row. How do you achieve such a performance?

I provide my forecasts quarterly for three rankings. The American ranking, which has 16 economic indicators (GDP, sales of new homes, the consumer and producer price index, etc.), in which around 90 banks participate; the European ranking – 9 indicators -, in which some thirty establishments participate; and the Chinese ranking – a dozen indicators – which is a little less competitive.

Any research firm can respond. For years we have been someone