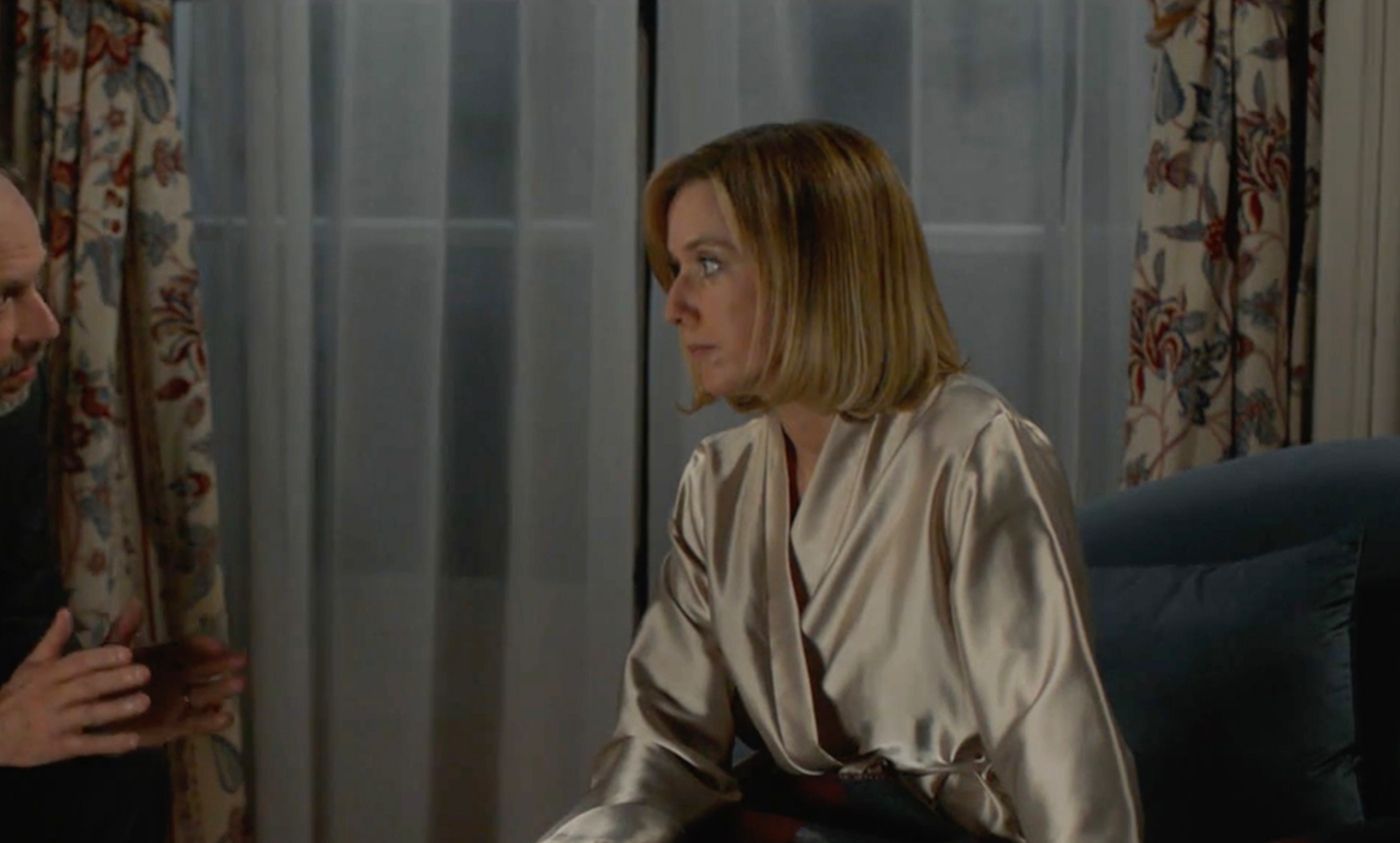 Élisabeth de Raincy, President of the Republic with moderate ideas but with a strong temperament, ends her mandate with an inglorious record, forced like her predecessors before her, to comply with the demands of a globalized economy which has left her with little margin. of maneuver. Determined not to run again, for reasons that do not only affect politics, she is faced with a dilemma three days into the first round. His designated successor, and the best placed to win, is threatened by a scandal about to burst, leaving the door open to a victory for the far-right candidate. She must then consider all the possibilities to prevent the inevitable from happening.

A twilight atmosphere at the end of the reign

With timely timing and on a hot topic, as the presidential campaign enters its home stretch, the writer, playwright and filmmaker Diasteme has constructed a political thriller that single-handedly concentrates all contemporary questions about the exercise of power with its acknowledgment of powerlessness and its repeated scandals. Too much no doubt. In wanting to brew broadly, the scenario accumulates implausibilities. It’s incredible the number of crises and disasters that befall the presidency in a few days!

Advised by the duo of investigative journalists from the World, Gérard Davet and Fabrice Lhomme, the filmmaker skilfully manages to recreate the twilight atmosphere of the end of his reign at the Élysée and the prominent place occupied, in the shadows, alongside the Head of State by the Secretary General of the ‘Elysium. A fusion duo to which Léa Drucker and Denis Podalydès, always impeccable, bring their credibility.

But this dive behind the scenes of the executive, made up of special interests, low blows and black cabinets, conveys an extremely pessimistic vision of politics whose outcome, left to the free appreciation of the spectators, is the perfect symbol.