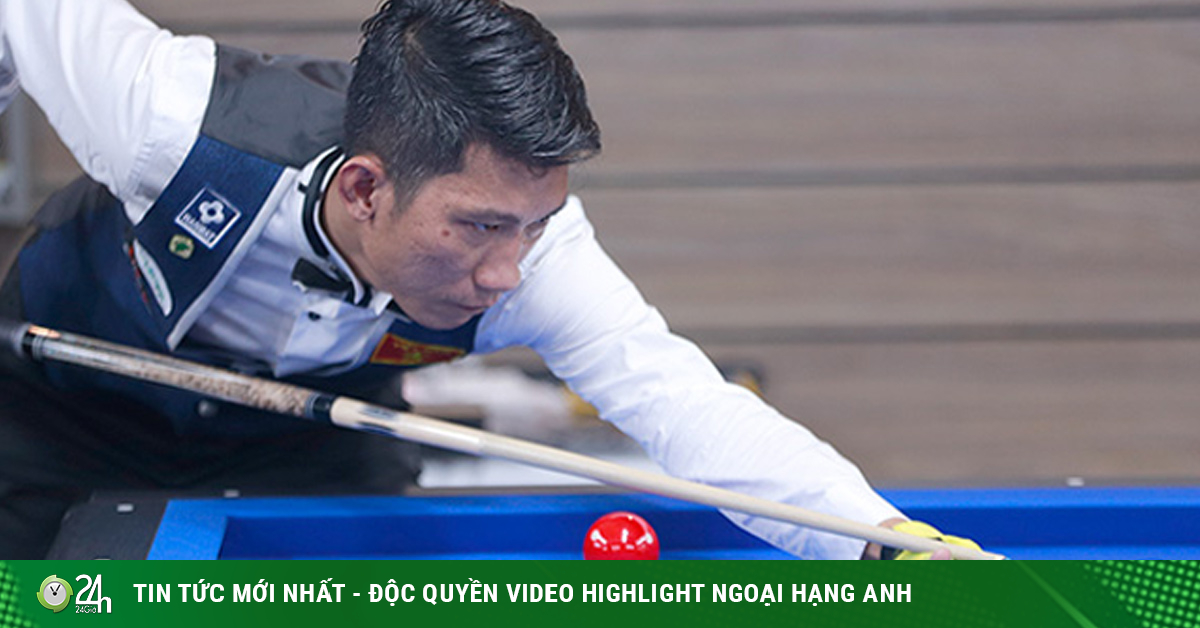 (Sports news, billiard news) Despite being led by the opponent, Dinh Nai excellently won against Shin Nam Ho to reach the top 16 best mechanics at the 4th stage of PBA Tour 2021.

On the afternoon of January 20, Ngo Dinh Nai entered the 32nd round of the fourth leg of the PBA Tour 2021 billiard tournament held in Korea. Dinh Nai’s opponent is the host nation Shin Nam Ho. From this round, the players who have competed in the knockout round have won 3. each game 15 points. Particularly game 5 decided to only hit 11 points.

Although Dinh Nai was the first player, the first game belonged entirely to Shin Nam Ho. This muscle has consistently scored, including a series of 7 points to win with the score 15-10 and lead 1-0.

Being in the lead did not make Dinh Nai down, but on the contrary, it made the Vietnamese mechanics more determined. Only after the first 4 rounds of game 2, Dinh Nai led the opponent 13-3 and quickly closed the game with the score 15-9 to equalize the gap.

In the next two games, Shin Nam Ho completely underpinned Dinh Nai’s level. Even at the end of the game, the Korean player turned to defense, mainly creating a difficult stance to reduce the opponent’s excitement. This strategy of Nam Ho completely went bankrupt when Dinh Nai easily broke these stances to score points. In the end, Dinh Nai won two more games with the scores 15-9 and 15-7 respectively to go upstream to win the final with a score of 3-1. This victory helped Dinh Nai to be in the top 16 of the best players of the 4th Tour stage 2021.

Dinh Nai’s opponent in the round of 16 match is another host named Kim Hyun Woo. This match will take place at 19:30 on January 21.

Meanwhile, the remaining representative of Vietnam, Nguyen Huynh Phuong Linh, regrettably stopped in round 32 against Park Heung Sik. This is a match in which the young muscle of Vietnam entered a bad game and let the opponent lead 2-0 after the first 2 games. Although he shortened the gap to 1-2 after a very good game 3, Phuong Linh’s efforts became meaningless when Heung Sik excelled in game 4 for a 3-1 final victory.

Despite the regrettable stop, what Phuong Linh has shown in the previous rounds is very impressive, helping him become a potential face at the PBA Tour playground in the near future. 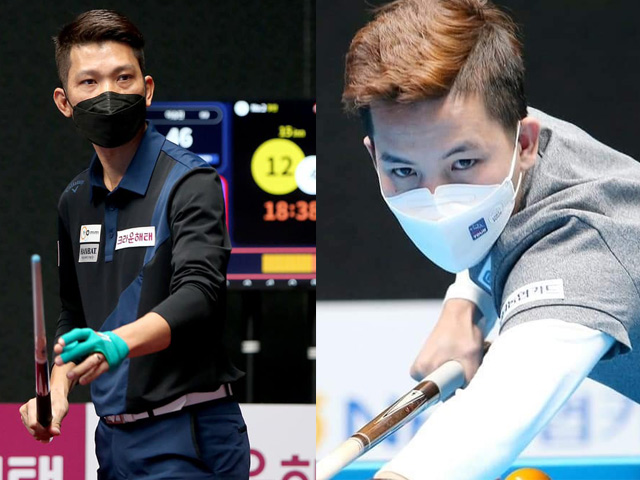